After a lot of FUD and repeated banning China has actually done it. They have finally banned Bitcoin mining in the country, which has forced miners to move out. Some of them have already shited to different parts of the world while others are looking at it in a different way. Many Chinese miners are exploring alternate cryptocurrencies in order to stay in China and keep operating. They are looking at efficient mining schemes and also proof of stake currencies that don’t affect the environment.

Many large mining companies in China already saw ahead of time and began to shift their operations in 2020. They somehow knew sooner or later China will ban crypto mining which will leave miners in a frenzy. While these miners were prepared and are still shifting their equipment to different countries, some are taken by surprise by the decision. And these Chinese miners are looking at alternate cryptocurrencies. 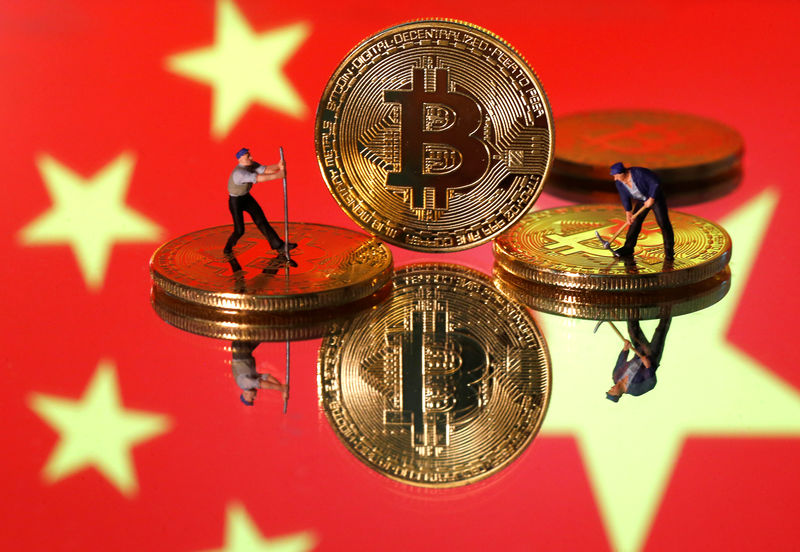 Reports already show an increased interest in staking due to the low energy requirements and good income. So this is one of the ways miners could go for and explore tokens like ADA and MATIC. On the other hand, there are cryptocurrencies that are still using proof of work but less much lesser energy for mining as compared to Bitcoin. All in all, these miners plan to stay in China no matter what due to the cheap electricity there or maybe they have become just too comfortable.

Since China has officially banned crypto mining, the miners that are hesitant to move out could land in trouble. They could be taken into custody, and all their holdings could also be seized. So, this is quite a bold step for them. Instead, they could easily move out and keep mining Bitcoin in other countries where they would be welcome. If China suspects that mining operations are still active they could crack down again on these miners.

On the other hand of this crypto mining ban in China like other countries, they are also exploring CBDCs. These central bank digital currencies could prove to be an effective way to boost crypto adoption. And China could also make use of other cryptocurrencies in the country illegally. You never know what they are planning.

What are your thoughts on Chinese miners are exploring alternate cryptocurrencies? And do you think it is a good idea or is just too risky? Let us know in the comments below. Also, if you found our content informative do like and share it with your friends.