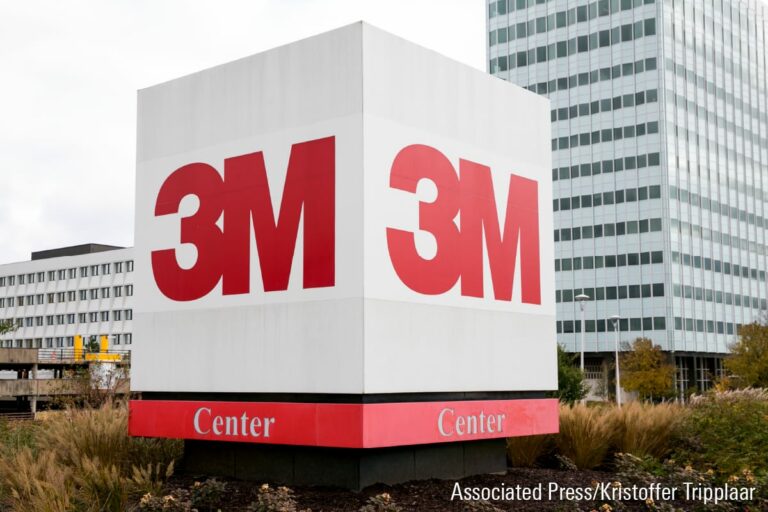 The verdict for veteran James Beal is the largest for an individual in sprawling litigation over earplugs which, as of May 16, will include more than 290,000 claims in the Pensacola court, making it by far the largest mass tort litigation in US history.

Beal’s trial was the final of a series of 16 trials held to assess the strength of plaintiffs’ claims and facilitate settlement discussions. Plaintiffs emerged victorious in ten of the so-called bellwether trials, winning nearly $300 million in total. In the remaining six cases, juries sided with 3M.

“It is clear 3M’s defenses – whether in court, to investors, or to the public – are unconvincing and without merit,” plaintiffs’ lawyers said in a joint statement.

“We are disappointed and will appeal today’s verdict,” the group said in a statement. “As in previous bellwether trials, we were prevented from presenting crucial evidence to the jury, and we will address that issue, among others, in our appeal.”

Beal, who served in the Armed forces from 2005 to 2009 and in the Army Reserves till 2011, claims he suffered from hearing loss and tinnitus as a result of wearing 3M’s Combat Arms Earplugs Version 2 when using a range of weapons.

The earplugs were developed by Aearo Technologies, which 3M acquired in 2008. They were distributed to military personnel between 2003 and 2015. Plaintiffs claim the company concealed design flaws, falsified test results, and failed to provide instructions for proper earplug use.

The 3M Company is a multinational conglomerate corporation based in the United States that operates in the fields of industry, worker safety, health care, and consumer goods.

Aearo Technologies LLC has been a pioneer in energy-control technology for over 40 years. They have developed specialized, high-performance materials that control unwanted energy such as noise, vibration, shock, ergonomics, and thermal control.

Their clients benefit from their four decades of real-world application encounters in aerospace, commercial vehicles, heavy equipment, and electronics.