4 out of every 5 Shiba Inu investors are facing losses: Report

Shiba Inu is one of the famed meme coins that created waves in the 2020-22 bull run. It gave considerable returns to investors during the time, and those who booked profits were lucky. That’s because a current report says that 4 out of every 5 Shiba Inu investors are facing losses. It has happened because the crypto markets have crashed, and so has the meme coin. It is currently trading at $0.000008036, which is 90.91% below its all-time high.

Meme coins are much more volatile than utility coins like Bitcoin or Ethereum. That’s why when there is a bull run, they rise unlikely anything else, and in a bear market, there is no bottom, as they keep falling. Shiba Inu’s case is no different, as it has surged magnificently during the bull run. If we consider its price on January 1, 2021, to its ATH, then SHIB has increased 1114690 times. Those who invested during the early periods are sitting at insane profits even after the crash. However, the majority of investors were late to the SHIB. 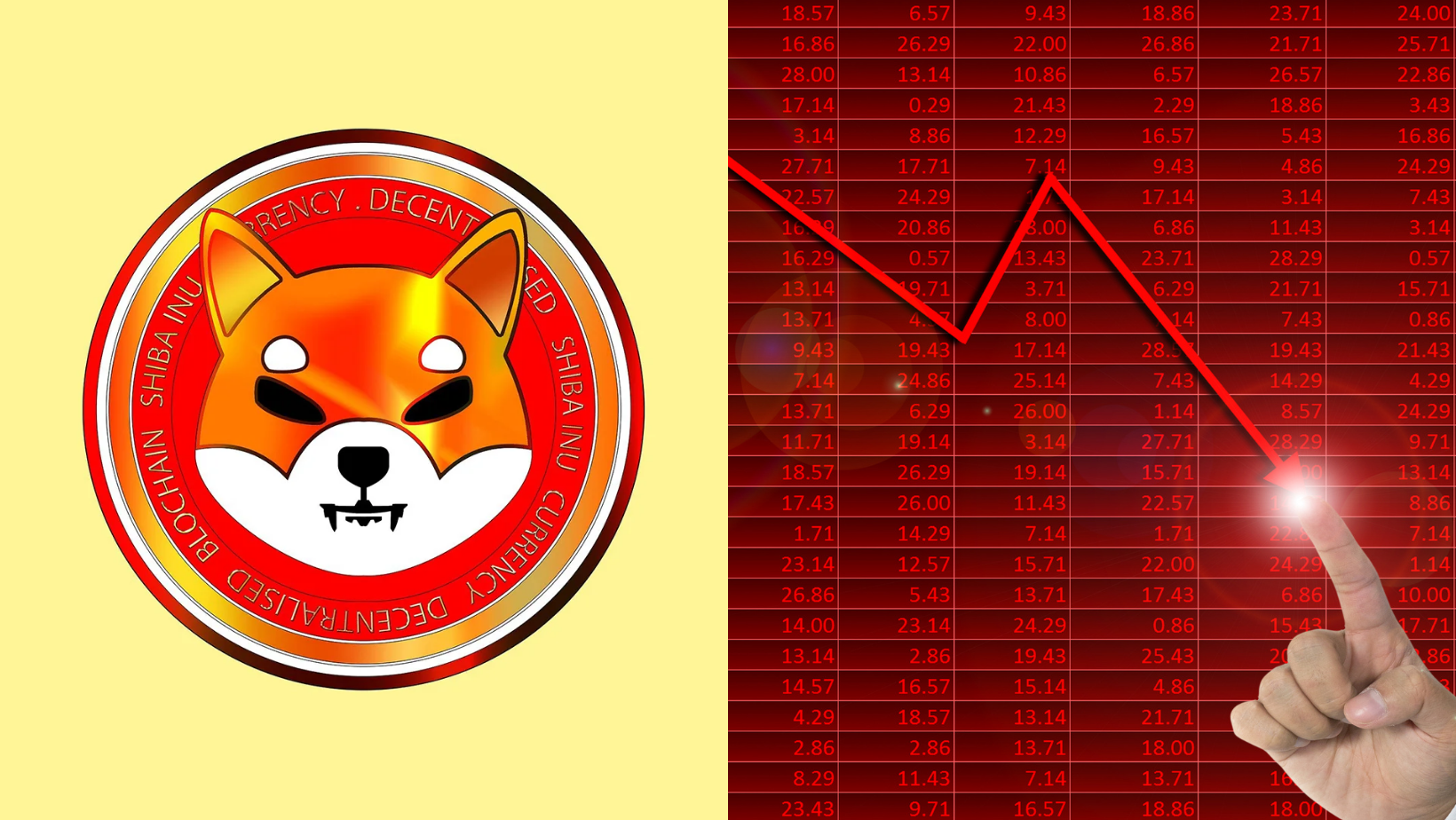 Until the market starts rising again, the meme coin community will be in turmoil. I don’t expect any major relief as things are only getting worse. The recession that everyone is expecting will only degrade things, so investors must be prepared. The community also has only 19% long-term holders (more than 1 year of holding), 77% mid-term holders, and the remaining are short-term owners or traders.

Shiba Inu (SHIB) is a cryptocurrency that aims to be an Ethereum-based equivalent to the popular meme coin Dogecoin (DOGE). It is not like Bitcoin, which is designed to be limited by nature. SHIB has a huge supply with a total quantity of one quadrillion coins. The Shiba Inu ecosystem has many projects like the NFT art incubator and Shibaswap, a decentralized exchange. The meme coin took off in 2021 and has seen widespread adoption. Many companies have also started to use it to accept payments on community demand. At the same time, crypto exchanges have also listed Shiba Inu.

What are your thoughts as reports say that 4 out of every 5 Shiba Inu investors are facing losses? And do you think they will ever see profits again? Let us know in the comments below. Also, if you found our content informative, do like and share it with your friends.