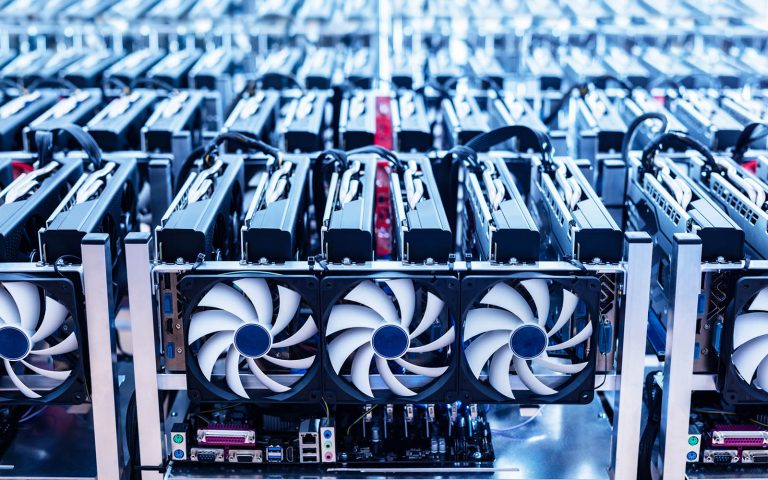 GPU prices crash below MSRP as Ethereum merge closes in

The popularity of Ethereum mining and the supply chain issues since 2020 caused GPU prices to go bonkers. But as the supply gets back up and Ethereum’s shift to proof of stake nears, GPU prices crash below MSRP (manufacturer’s suggested retail price). Some GPUs are still priced much higher than actual prices, but generally, we are moving in a downtrend.

The crash of the crypto markets is also one of the reasons for this price dip. Just in May, GPU prices have shrunk by an average of 15%, and since then, we have been going lower. The latest NVIDIA TRX 30 cards that are popular for Ethereum mining have seen a 40% price drop due to the lowering demand.

These GPUs were highly profitable when Ethereum’s price was on the rise and mining difficulty was not so high. Now, it can just make 80 cents profit a day after factoring in power costs. So, it’s no more so attractive. The same is also the case for AMD Radeon cards, as the prices of their GPUs are below MSRP.

Can we expect the GPU prices to rise again?

With Ethereum moving from proof of work to proof of stake consensus, it is doubtful that we will see GPUs go at such a premium. The last two years were unique, and there was just so much going on. We had the pandemic, the supply chain issues, the crypto boom, and mining adoption. There is hardly any chance that we will get to see all of them happening together again. Plus, the most profitable cryptocurrency for mining can also no longer be mined very soon. Ethereum miners are not happy about this, and the shift to POS will leave a huge dent in the mining industry.

What are your thoughts as GPU prices crash below MSRP as the Ethereum merge date nears? And do you think we will see such astronomical GPU rates again? Let us know in the comments below. Also, if you found our content informative, do like and share it with your friends.