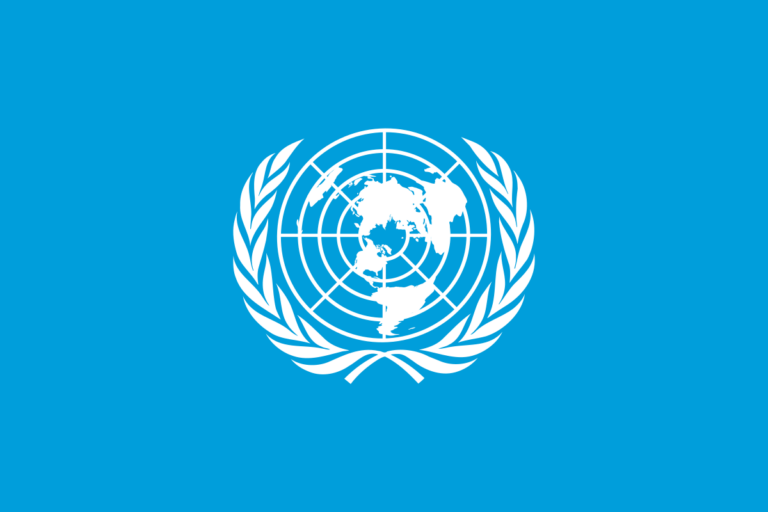 According to several reports, the well-known hacktivist group Anonymous hacked the UN’s website and posted images of Taiwan, the Taiwan flag, the Taiwan president, the Taiwan anthem, etc. Read the entire article to fund out more about this news piece.

Recent reports suggest that the group also attacked Wikipedia because of an edit war in which one of their members was also involved. One of the Anonymous hackers told Taiwan news that the collective had “put Taiwan back into the UN” by hacking into the U.N. Network on Migration website. Apart from this, the administrator of  Wikipedia resigned from his job. He wrote that he was leaving the company because “It seems to be populated by deletionists, paid shills and policy thumpers.” He added that “Common decency has evaporated” and lamented that “Wikipedia has lost its way.” Wikipedia is a website that is known to one and all. Be it any alien topic, this page is bound to have the required information about and it will be the first to come up on Google after searching for results. The company aims to provide free access to knowledge to everyone no matter where they live or who they are. Wikipedia keeps the option of editing articles for its readers if the reader feels that something is wrong with the article. They can do the same by clicking on the edit button. The site is therefore managed by a bunch of volunteers who willingly work for the website and make sure that the information that is reaching others is correct.

United Nations is an international body that came into existence in 1945. In simple terms. The UN is a body made to deal with world issues. The issues of the pandemic or conflicts like world war are taken care of by the UN. When situations like these arrive, this body is expected to take care of the matter and keep people calm. The organization believes in cooperation and protecting people’s rights in terms of war and extreme climatic conditions. Many people say that it is not a strong g body and it is ruled by big superpowers like the United States and Russia. “In the end, it comes down to values […] We want the world our children inherit to be defined by the values enshrined in the UN Charter: peace, justice, respect, human rights, tolerance, and solidarity,” said Antonia Guterres, CEO of United Nations.