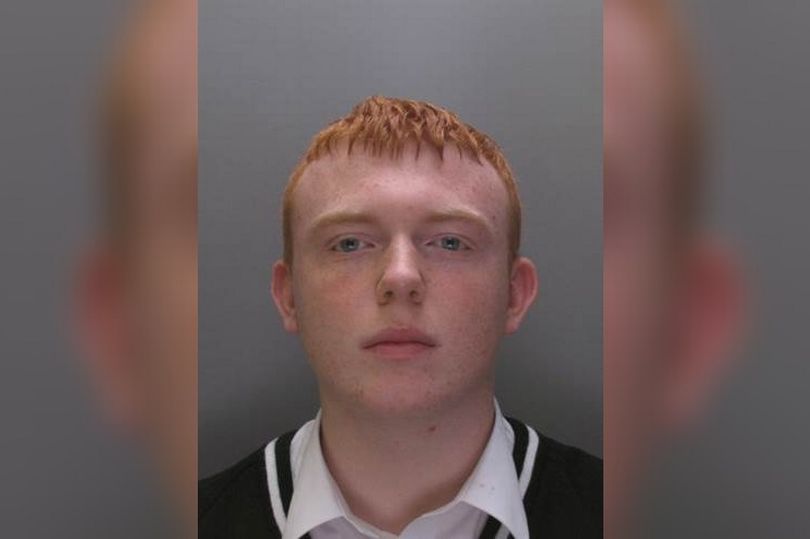 For his involvement in the administration of the Silk Road dark web bazaar, a Merseyside man presently serving a five-year and four-month prison sentence has been ordered to hand up more than £490,000 in bitcoin.

In April 2019, Thomas White, alias Cthulhu, was sentenced to prison for drug trafficking, money laundering, and creating over 450 indecent photos of children.

After the FBI shut down the original edition of the Silk Road dark web marketplace in 2013, the former Liverpool John Moores University student, who left out after completing a single term of an accountancy degree, played a crucial part in the takeover and relaunch of the site in 2013.

Following additional investigations by the UK’s National Crime Agency, White was ordered by Liverpool Crown Court last week to refund a total of £493,550 from earnings worth more than £1 million. All of the electronic equipment he used to commit the crimes have been seized as well.

Despite having no genuine income, White was able to pay £10,700 in advance to rent a luxurious riverside flat in Liverpool city centre, according to the hearing.

“Thomas White was a well-regarded member of the original Silk Road hierarchy. He used this to his advantage when the original site was closed down and profited significantly from his criminal activity,” said NCA branch commander Tyrone Surgeon.

“This case proves that crime doesn’t pay – not only has he spent the past two years in prison, he now has to hand over nearly £500,000. This has been a complex, international investigation and highlights that we will use every tool at our disposal to disrupt organised criminals from profiting from their crime.”

The underground Silk Road marketplace, founded in 2011 and controlled by an American named Ross Ulbricht, who went by the moniker Dread Pirate Roberts, specialised in the selling of illegal drugs but is also suspected to have trafficked in other illicit products, with payment made in bitcoin.

The Silk Road was one of the original dark web marketplaces, and it was certainly the first to receive widespread recognition outside of the dark web community. During the website’s three-year lifespan, it is said to have processed over 100,000 transactions.

When it was relaunched in November 2013, a month after Ulbricht’s arrest in a San Francisco public library, the site’s administrators took the precaution of encrypting the source code and disseminating it, along with portions of the cryptographic keys needed to decrypt it, to 500 locations around the world.

The rebuilt Silk Road, on the other hand, had an even shorter lifespan than its predecessor, and was shut down in late 2014 by a joint US-EU law enforcement action that culminated in the arrests of the new administrator, Blake Benthall – a former SpaceX employee – and White. Attempts to resurrect the site in the years since have mainly failed.