Freshworks, which was listed on NASDAQ, posted a loss of $107.4 million for the fiscal quarter ending September 2021, its first earnings since its US stock exchange debut. In the third quarter of 2020, the company made $13.87 million in net profit. 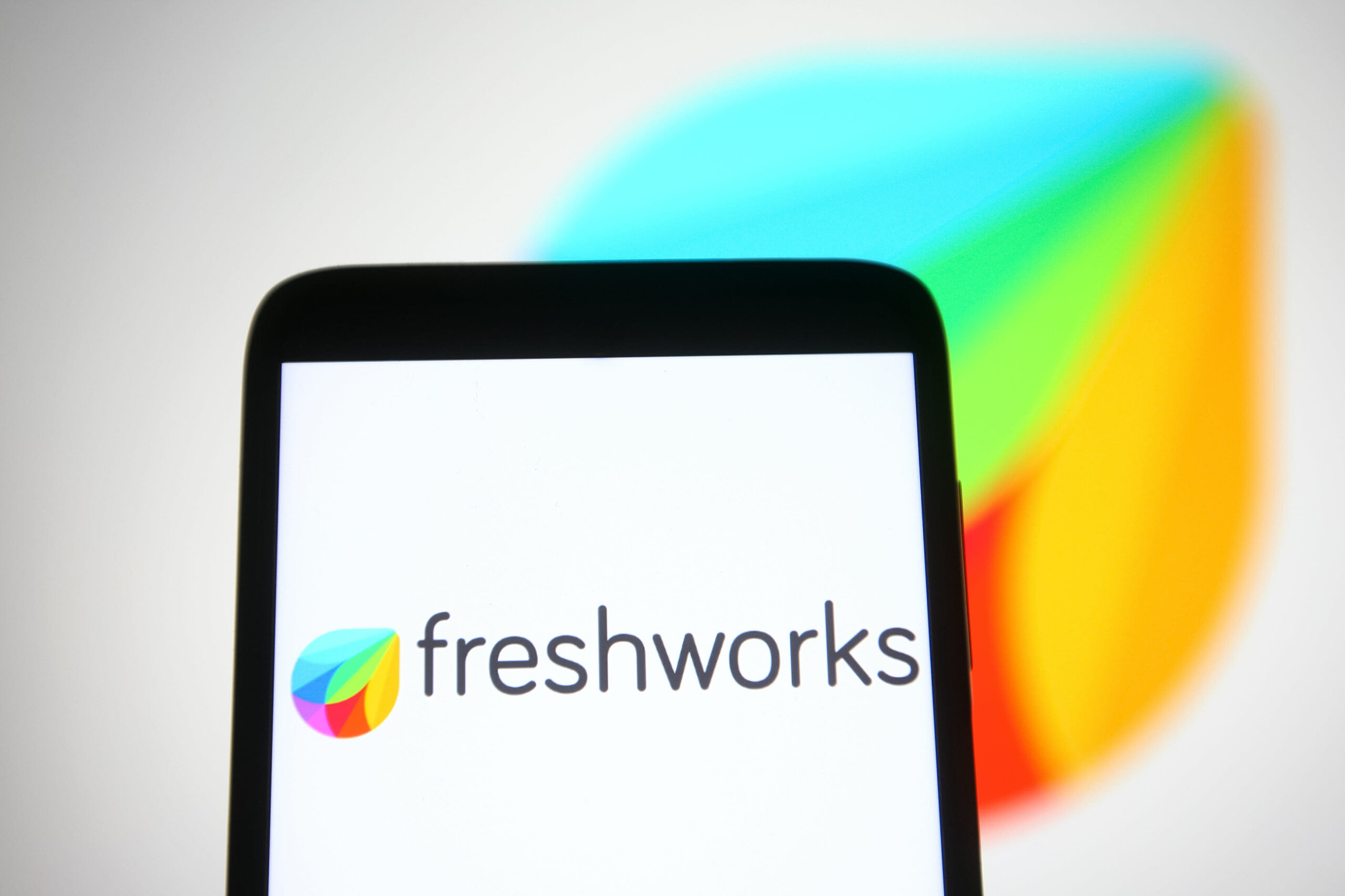 The company’s revenue for the September 2021 quarter was $96.6 million, jumping 46 percent year-on-year versus $66.18 million in the same quarter of last year. Freshworks now aims to make $99-104 million in revenue in the fourth quarter. The company targets revenue in the range of $364.5 million to $366.5 million for the fiscal year 2021.

It also stated that cash, cash equivalents, marketable securities, and restricted cash accounted for $1.3 billion as of September 30, 2021. Furthermore, the company suffered a $138 million impact from stock-based compensation and related expenses in Q3. This is projected to be around $45 million per quarter when normalized.

The losses increased by a whopping 305 percent increase in expenses to $214.63 million over the review period. The expenditure comprises funds for research and development ($57.08 million), sales and marketing ($96.78 million), and general and administrative ($60.76 million).

Freshworks, led by Girish Mathrubootham, became the first Indian SaaS startup to go public on US stock exchanges in September, at a valuation of $13 billion. The company is in direct competition with Salesforce and just surpassed its rival Zendesk in terms of market capitalization. Zendesk’s shares dropped by more than 16percent after the company announced its plans to acquire Momentive Global for $4 billion in stock on October 28.

Freshworks said in a statement that the number of customers accumulating more than $5,000 to its annual recurring revenue (ARR) was 14,079, up 31 percent year on year. ARR is defined by the company as the sum of the revenue it would contractually recognize over the next 12 months from all customers at a specific instant in time, considering no increase, reductions, or cancellations to their subscriptions.

The indigenous customer engagement company had a spectacular stock market debut on NASDAQ in September, and its early investors benefited a lot. Following the blockbuster listing, it stated that around 500 shareholder-employees in India have become crorepatis as a result of the listing. Freshworks employs over 4,300 individuals globally. It currently has a market capitalization of about $14 billion. Its stock closed at $50.07 a share on Tuesday, up 3.88 percent over the previous close.