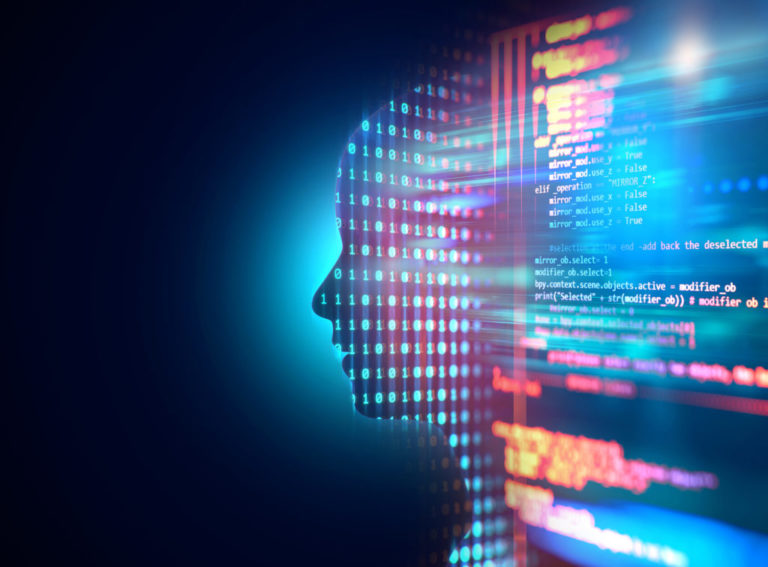 5 Things That AI Does Better Than Humans

It is evident that AI is getting better than humans at various tasks, from music making to playing computer games. According to many experts, artificial intelligence will soon be outsmarting us at our own inventions.

It was not so long ago that an IBM supercomputer called Deep Blue beat Russian chess grandmaster Garry Kasparov in 1997. AI development has gone a step further since, as we saw that AI developed by Google has managed to beat the world’s greatest Go player in 2016. But, how is AI able to analyze our moves and pick the right counter move?

To get to the bottom of this issue, TechJury, a website popular for providing quality information related to the latest tech news has created an infographic that shows some insightful stats about artificial intelligence. Read on!

Collecting and analyzing data drives can accomplish almost everything we do, from developing healthcare solutions to analyzing molecules and atoms. We are lacking people that create and explain patterns because computer software has proved to be better than humans. On the other hand, the data science machine is able to create predictive data models in a couple of hours. Just to put things into perspective, a team of human scientists needs several months to perform the same task!

Some AI Can Read Better Than an Average Human

Alibaba, an online retail giant, has developed AI that managed to beat humans at a reading comprehension test. The AI system assessed reading comprehension via Standard Question Answering Dataset and came out on top by a few points. Although the machine had only beaten human participants by a whisker, it’s still an unbelievable feat when it comes to machine reading.  In the future, this system could apply its reading skills to medical emergency inquiries or automated customer service. The technology could also be put to good use for marketing purposes as AI has the potential to improve the accuracy of targeted advertising.

An AI System Is Efficient at Strategy Games

Google’s subsidiary DeepMind has developed a self-taught computer in 2017, called AlphaGo Zero. The self-taught system was able to beat the world’s champion in strategy game Go in May 2017. Deep Mind’s journey from an ambitious idea to the world champion at the notoriously tricky game is mind-blowing. It just shows us that artificial intelligence is moving forward in outthinking us in every single game out there.

This AI Program Writes Better Pop Songs Than Us

Perhaps the boundary has not yet been breached, but when a French songwriter Benoit Carre created a pop album collaborating with an AI music program, it surely changed the way we think about AI and creativity.

Carre, who has worked with some of the greatest names in France, like Johnny Holliday, says that the system can write original melodies and even play them. Although he claims that the song needs a human touch to bring it all together, there is no denying that AI will change the future of music.

If someone told you that the Rubik’s cube can be solved in 0,637 seconds, you would probably think that they are out of their mind. And how about 0,38 seconds? That’s how long it took for an AI machine developed by software developers Jared Di Carlo and Ben Katz to solve it, and they say it can go even faster!

What’s even more surprising is the fact that the two researchers that developed the machine have claimed that it is remarkably cheap to build. Apparently, the robot was able to ‘see’ the colors of the cube through two Playstation cameras the researchers bought for $7. Also, they purchased the cheapest Rubik’s cubes ($4.55 each) they could get their hands on with next day delivery.

In the process of solving the Rubick’s cube, it took 20 individual moves for the robot to complete the task. The developers have claimed that the robot would have been able to solve the cube faster if it were not for the low-quality cameras which struggled to differentiate the orange cubes from the red ones.

Artificial intelligence is already transforming the world around us in unimaginable ways, and it’s only going continue doing so in the future. The research being conducted today will have a significant impact on the world of tomorrow.