5G Is The Future Of Esports And Gaming

5G Is The Future Of Esports And Gaming 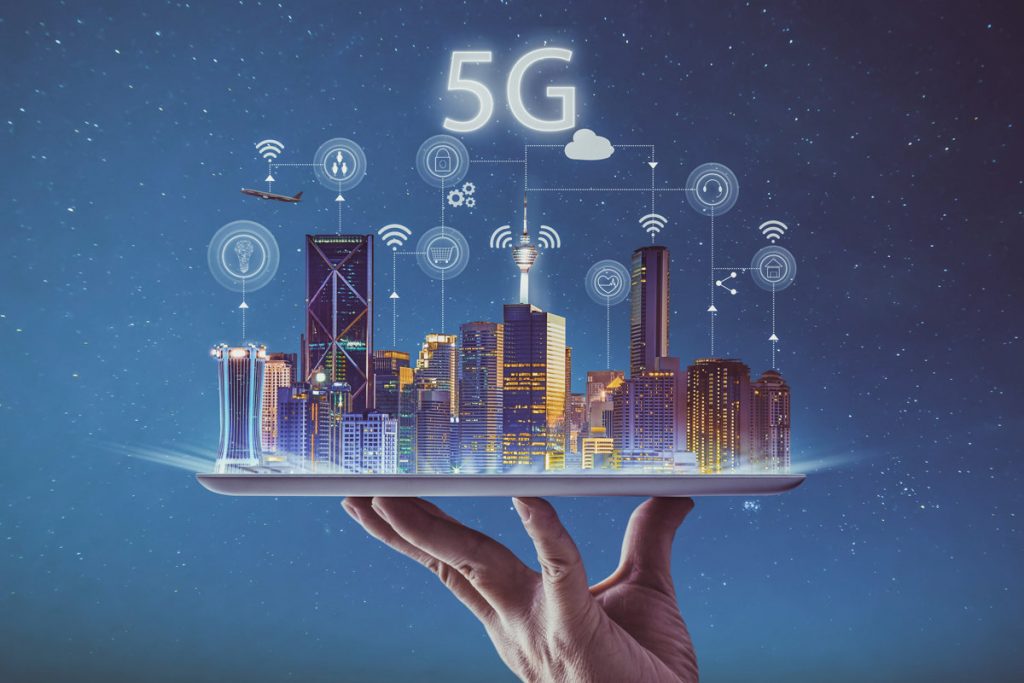 To ensure that data gets from point A to point B, data-driven software analysis is needed to predict when errors occur and fix them without human intervention. A coherent technology that provides operators with programmable speeds will ensure that gamers get their slice of the network pie without sacrificing other vital services and applications that are critical to both gamers and non-gamers. By eliminating the occurrence of delays, gameplay will run smoothly and allow a large number of users to make gaming a collaborative activity and not just a game. The network is up to the task, and 5G will usher in an entirely new era of gaming that will provide serious competition for casual gamers.

In the gaming industry, 5G has the potential to do more than just enable gamers to download huge titles in minutes, making delays a relic of the past. The next generation of mobile networks could lead to a dynamic change in the way video games are played, with gamers able to choose between playing on traditional consoles or streaming the latest versions to their smartphones, tablets, and televisions. Mobile games also benefit developers who exceed the technical limits of smartphones. The race to build the first 5G-enabled console has fallen on a single company, and not surprisingly, they believe that the opportunity to become the game industry’s new standard-bearer for innovation outweighs the cost. 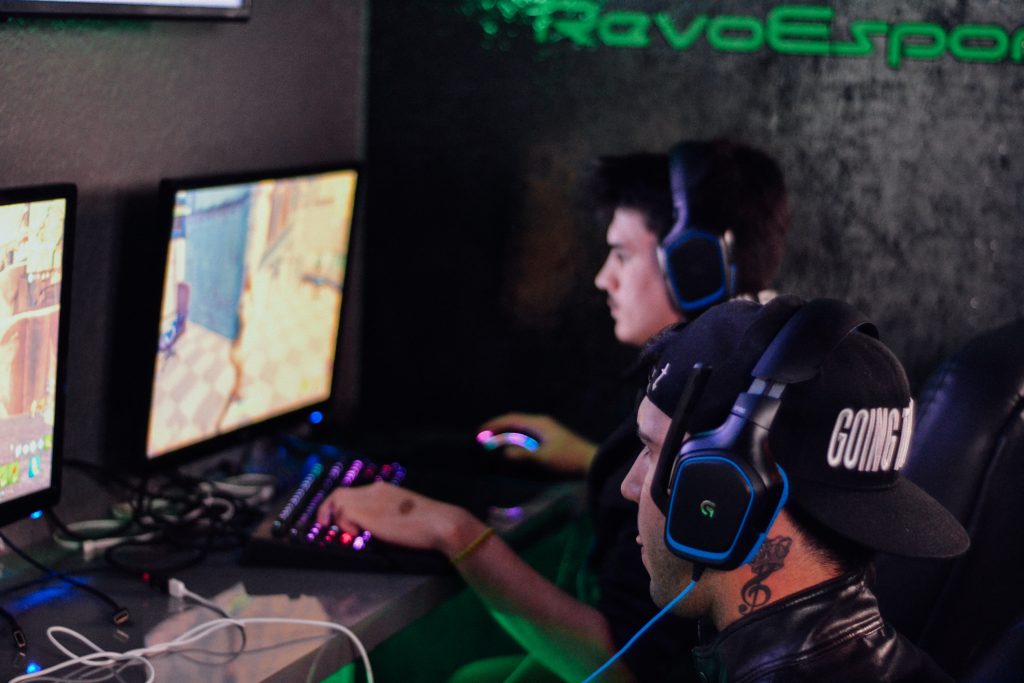 There is no doubt that 5G will gain in importance as eSports becomes more popular, especially in Japan, where major telecommunications companies and other corporations are using 5G as an opportunity to enter the eSports market one after the other. Given the evolution of the networking environment and the expansion of the global eSports market in addition to the new normality of society, it is safe to say that eSports has shown great potential. With 5G technology capable of penetrating gaming devices, network providers, platform providers, and other servers, 5G will make things much easier in the world of eSports and make AR and VR more accessible than ever.

It will create new experiences and improve existing ones. It will help emerging professional players return to the top of their game after many years of latency, making it harder for Australians to compete on the global stage, and we will be able to compete with the best of them. Gamers have every reason to look forward to what 5G promises for their hobbies and careers. It makes us more mobile in our games, and it’s a mobile technology that will open up unprecedented new experiences.

To exploit this potential, the developers think big. That means we change the games a little bit. Jude calls it groundbreaking: “We promise mobile gaming on your phone, with a new generation of wearable devices.

The next level of 5G networks will allow players to stream multiplayer games with crystal clear fidelity and without delay, opening the door to a completely different mobile gaming experience. How we play will be crucial, but the question of what we play and the limits of the issues within which we play will begin to shift with the advances in 5G technology. In short, professional players will see a world of possibilities open up before their eyes. 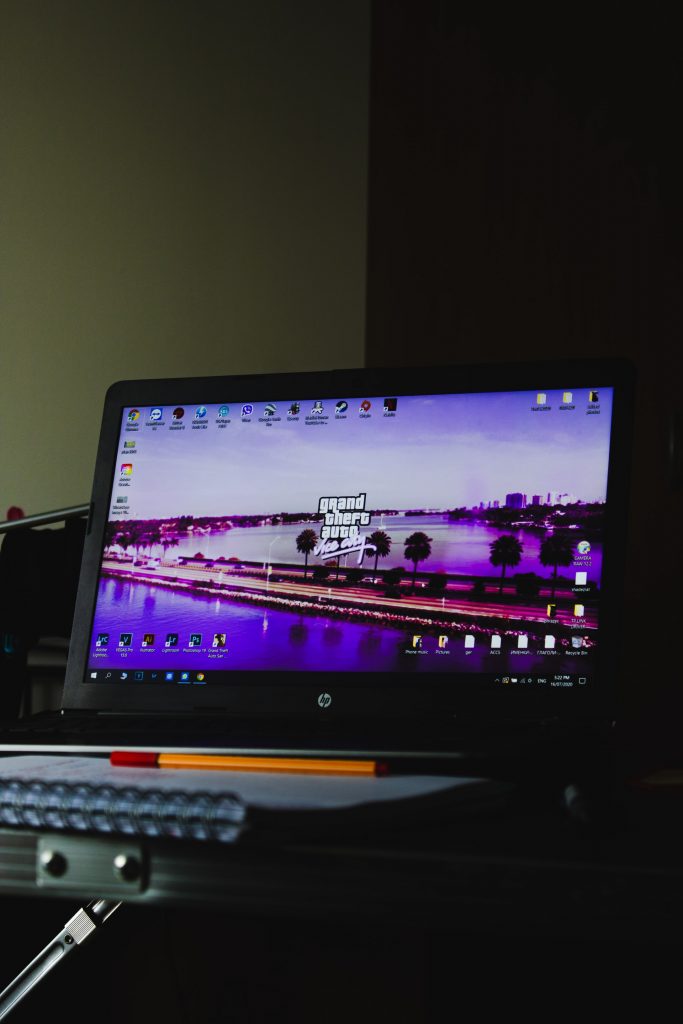 The community has always had Garridos in mind. She discovered that live-streaming her gaming sessions during her downtime were a relaxation factor, and she found something else to do during that time. With 5G, she can take the community to other places as she travels with her Dignitas crew to professional tournaments and recharges an old copy of GoldenEye, ready to revive her memories.

“The 5G network has passed all tests with flying colors. We have high-speed connections and it seems to work really well. And I’m surprised how well it works. In the future, everyone will play with a mobile connection, ” an official has said previously.

Imagine playing the mobile version of Call of Duty with thousands of others, with imperceptible delay and speed that is fast enough to compete. It’s a dream, said Greger Blennerud, who focuses on 5G opportunities for mobile operators at Ericsson, the Swedish network and telecommunications company that is driving the 5G revolution. The challenge, of course, is network quality. But 5G’s greater reliability applies to a high number of simultaneous players.

Thanks to the speed and low latency of 5G, competitive VR, AR, and multiplayer games could be the next big thing in the competition. Gamers can now play a variety of games on different devices. Subscribe to the Futurithmic Newsletter for weekly 5G updates and insights.

For decades, the games market consisted of two products: hardware (consoles and computers) and software (games). Consider how 5G technology and new cloud technologies are revolutionizing the gaming and sports industries. Not only will 5G provide a solution to the console game’s problems, but the days of Atari and Xbox will soon be a thing of the past.

Advances in cloud computing are shaping the future of the gaming landscape. Console developers are switching to cloud-based subscription services to provide greater flexibility, lower upfront costs for enthusiasts, and improve performance. However, the technology is not yet perfect enough to support these companies that are trying to gain space in cloud gaming. With the imminent wireless standard 5G as the solution, they have a problem.

At launch, the 5G market is expected to exceed $2 billion by 2021. Currently, the market relies on expensive cable and fiber internet connections, which need to be set up and managed by IT specialists. This is not only time-consuming but also increases costs.