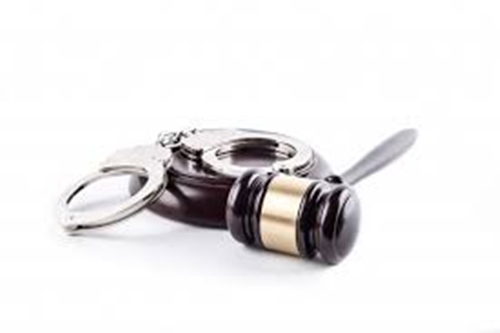 A former NSA (National Security Advisor) who resigned from the intelligence agency in the month of June this year has been arrested on an espionage charge for allegedly sharing data with an undercover FBI agent whom he thought to be someone representing Russia. The former NSA agent who is scheduled to be presented in court on Monday again is accused of three charges related to espionage.

Reports bring out that, the accused has been associated with the Colorado state law enforcement agency. Reportedly, Jareh Sabastian Dalke Who has claimed in his submission that he is still associated with the intelligence agency NSA, submitted a resignation letter in the month of June this year to the NSA on the ground of illness. Dalke who served at the intelligence agency as a system security designer worked for less than a month at the agency from June six to July one this year.

Jareh had previously served in the USA Army for about three years between 2015-2018. Jareh who is also proficient in Russian has also served at colorado rangers before serving as a law enforcement agency officer in the state.

Reports bring out that the accused Jareh had decided to share the incriminating information he had gathered using an encrypted email in the month of August. Jareh had attempted to establish contact with the FBI agent whom he considered to be working for other nations also through SVR which is a Russian Foreign Intelligence Services.

Jareh was arrested while attempting to submit documents physically at a location in Denver. Reportedly Jareh had arranged many previous physical meetings at multiple locations with the agent before his arrest.

Reports suggest that Jareh who shared confidential information with the agent regarding the US security systems, and information in relation to cyber security using an encrypted email, used to receive payment in Cryptocurrency.

One of the possible reasons why Jareh chose to share confidential information with the agent was his poor economic condition. Reports bring out that Jareh in his conversation with the undercover agent had brought out that, he is in debt of 237 thousand dollars.

Reports bring out that Jareh had opined with the FBI agent that, the USA is only concerned about its business and is not with its people. He further claimed that the country has not remained what it used to be earlier.