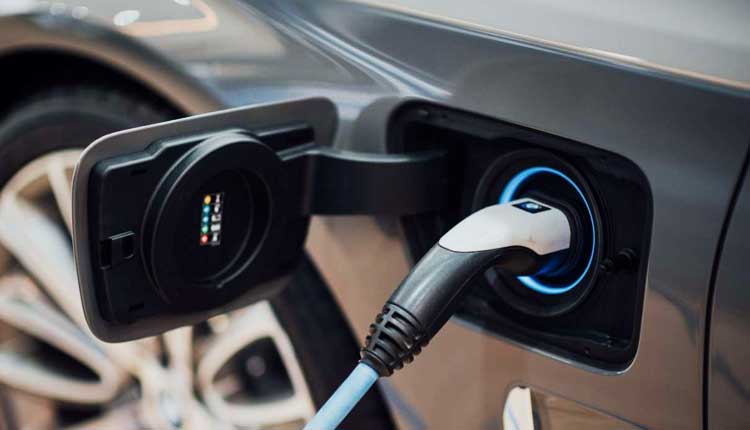 Purdue University researchers along with NASA built a future space missions technology that can charge EVs. It can charge an electric car in five minutes on Earth. This technology can pave the path for the adoption of electric cars. Purdue University’s charging cable can provide 2,400 amperes, which is far beyond the 1,400 amperes. It reduces the time required to charge an EV.

The “Flow Boiling and Condensation Experiment (FBCE)”, is a project NASA’s Biological and Physical Sciences Division is sponsoring at Purdue University to develop and focuses on coolants in the charging cable between the EV’s inlet and the battery. The team, sponsored by NASA’s Biological and Physical Sciences Division and led by Issam Mudawar developed the Flow Boiling and Condensation Experiment (FBCE) to enable two-phase fluid flow and heat transfer experiments, to be conducted in the long-duration microgravity environment on the International Space Station. This new “subcooled flow boiling” technique results in greatly improved heat transfer effectiveness compared to other approaches and could be used to control the temperatures of future systems in space.

This technology also has applications on Earth — specifically, it could make owning an electric car more appealing. Currently, EV charging times vary widely, from 20 minutes at a station alongside a roadway to hours using an at-home charging station. Lengthy charging times and charger location are both cited as major concerns of people who are considering electric vehicle ownership.

“Application of this new technology resulted in an unprecedented reduction of the time required to charge a vehicle and may remove one of the key barriers to worldwide adoption of electric vehicles,” said the researchers. NASA’s technology could be a game-changer for the EV industry, eliminating one of its main obstacles to adoption – that five-minute charge would put charging EVs on a par with the time it takes to fill the tank of a petrol-powered car.

Owners of Tesla and other EVs shouldn’t count on having a five-minute full charge any time soon because it requires capacities, measured in amperes or amps, far exceeding what’s available today. However, when that is available, NASA’s technology could provide temperature controls that those charging systems would require.