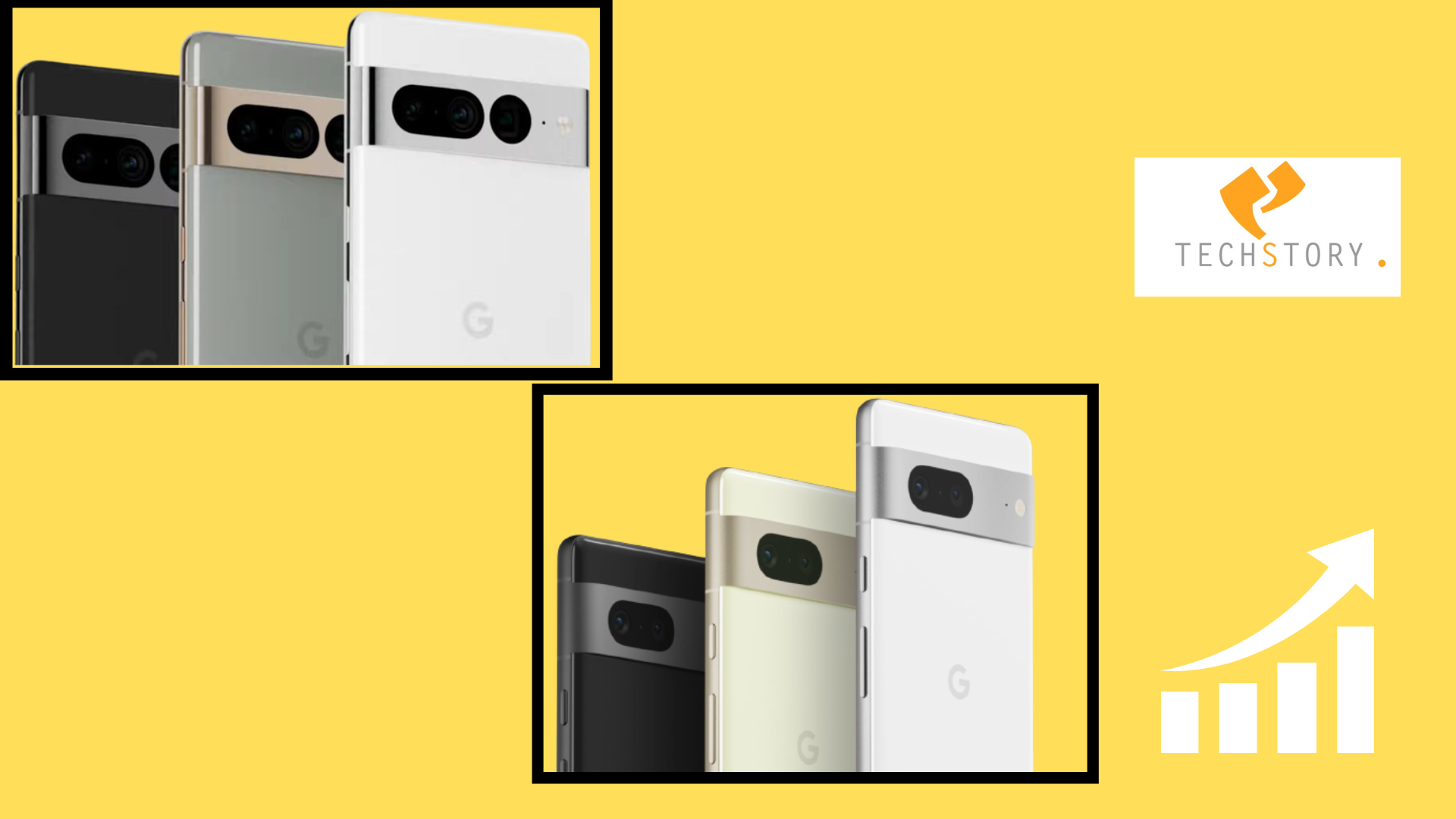 Google speculates for record breaking sales of its Pixel 7 series

Google was recently seen appearing on the top headlines where it was mentioned Google’s new Pixel 7 series launch. This year, just like Google promised during the Google I/O event back in May, we got to see Google launching the new Pixel 7 series in October. If you are among the people living under a rock, then we would first recommend you to checkout our complete blog post having complete details for the newly launched Pixel 7 series by Google.

This time, unlike the previous year’s Pixel lineup! Google has worked harder to bring that compelling and eye-catching specifications and features coupled with competitive pricing. This is to give good competition against best-selling flagships coming from Apple, Samsung, and even OnePlus.

All these times, Google has been known among the brands which didn’t make a good number of sales during their previous launches! But, for this time we have reports coming out from Google which say that this the technology giant is expecting to get recording breaking sales for this Pixel 7 series. Let’s now take a deep look into what these Google Pixel phones will be all about. 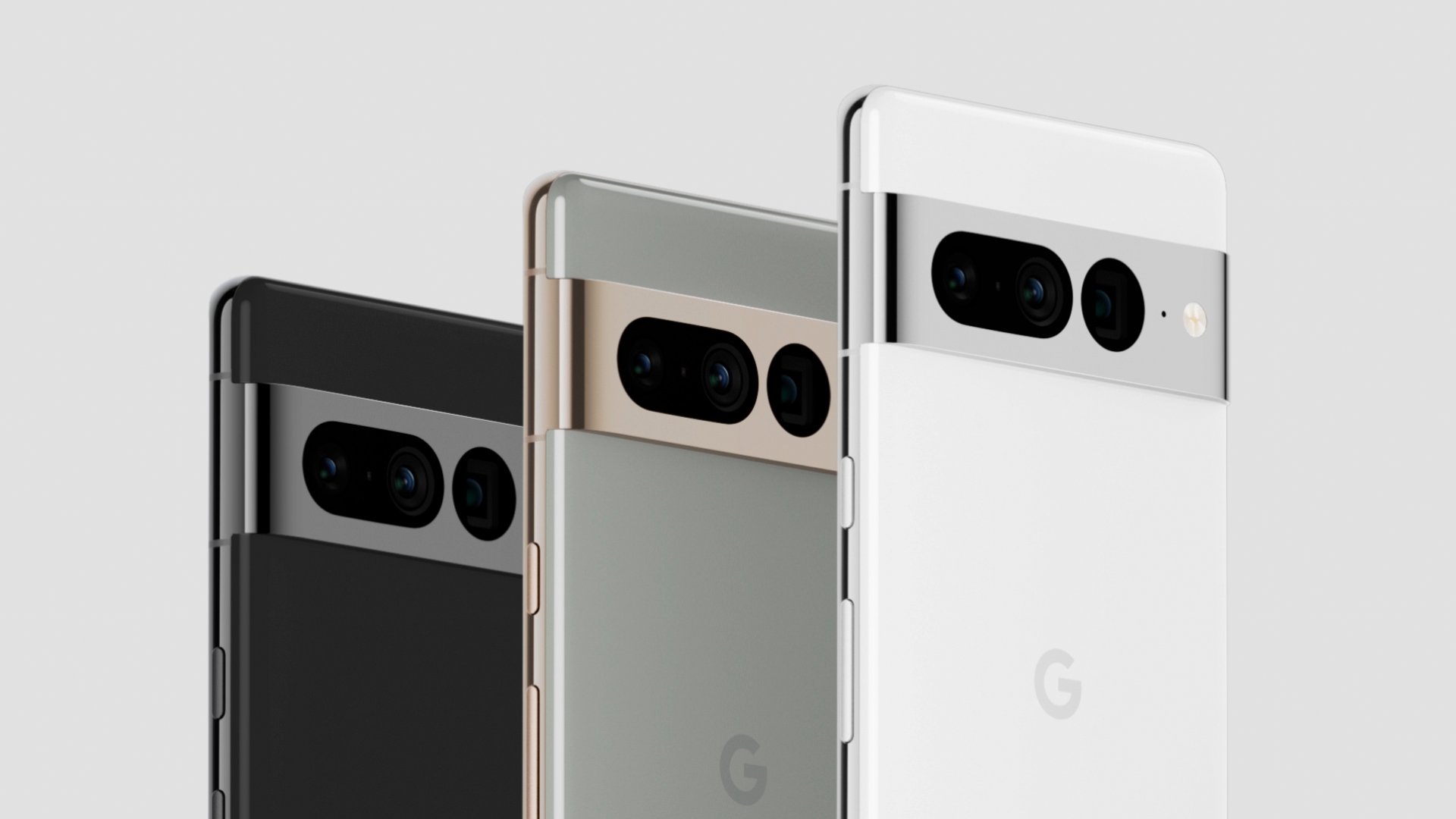 Recently, the new Pixel 7 series was launched by Google including the standard Google Pixel 7 as well as the Pro variant which is the Pixel 7 Pro smartphone. The smartphone came with some good features and specifications onboard like a new Google Tensor G2 chipset, a bigger screen, and also a bigger camera module on the rear side.

Also, it’s been said that Google launched this smartphone and also started the pre-orders of this smartphone soon after the launch event. Talking more about the sales side, there has been a report coming out from Nikkei Asia, which says that Google has ordered a record-breaking number of smartphone hardware from their partners.

If we go with the number of sales! It’s been speculated that this Pixel 7 series including the both Pixel 7 and also the Pro variant, Google Pixel 7 Pro production will be increased and Google will be giving orders to more than 8 million units of the smartphone hardware also they have an add-on plan for doubling the sales of these smartphones in 2023.

As of now, with the specification and the competitive pricing, it seems like Google is very much confident with its pricing and it will be gaining a bigger number of sales. As of now, there is an increasing number of Pre-Orders, Google has been getting.