Stablecoins are no more stable, and the crypto market is in a huge mess. With Bitcoin sliding below $20k and the markets consolidating even further, Abracadabra’s stablecoin loses its dollar peg. The stablecoin is called Magin Internet Money (MIM), which fell to $0.91 for a while before recovering. However, the concern is how most stablecoins are unable to withstand the pressure of the bear market.

It looks like the crash of UST stablecoin was the first fall in a line of dominos that other ones continue to crash. A while back, we saw Tron’s stablecoin USDD lose its dollar peg and the team trying their best to recover it. Justin Sun even promised to put in $2 billion in the market to protect the peg. It is still at $0.95 and hasn’t risen back to $1. The worst part is that USDD is over-collateralized, and the fall was not because it has no assets backing it. 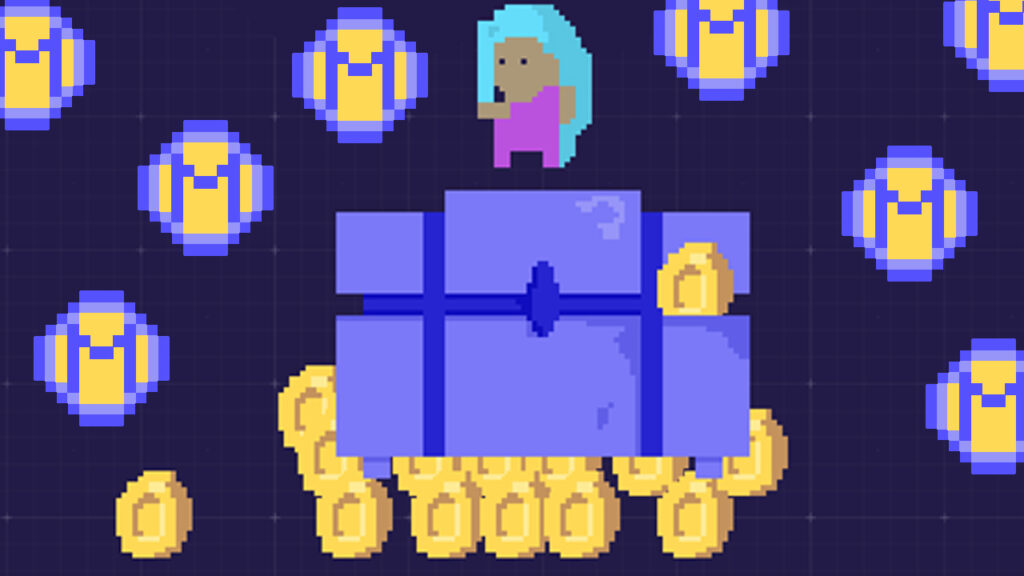 Now, USDD has been followed by MIM, stablecoin by Abracadabra, a DeFi Protocol that fell to 91 cents amidst the high sell pressure in the market. The way MIM is created is simple. Users can use the DeFi protocol and collateralize their assets to mint the stablecoin.

Before the crash, it was reported that there was a liquidity imbalance of the stablecoin. There was only $6M liquidity left in the liquidity pool. Therefore, the crash happened. However, the price did climb back up and is currently above 99 cents.

Abracadabra on the depegging event

The crypto markets are already bearish, and the protocol reported that there were a huge number of false Twitter threads about MIM, which created more volatility. This, in turn, affected the peg and its liquidity on Curve Finance. Abracadabra also reported about the assets they are holding for operations. They have $6.6 million worth of MIM stablecoin and $6.6 million in Curve tokens. The DeFi protocol also requested its users to repay their outstanding loans, which will help rebalance the dollar peg.

Since MIM is a small stablecoin by market cap, its losing dollar parity didn’t create much activity online. However, this is crucial as many such small stablecoins cannot withstand the bear market and are falling below $1.

What are your thoughts as Abracadabra’s stablecoin MIM loses its dollar peg? And do you think as the bear market intensifies, more stablecoins will fall? Let us know in the comments below. Also, if you found our content informative, do like and share it with your friends.