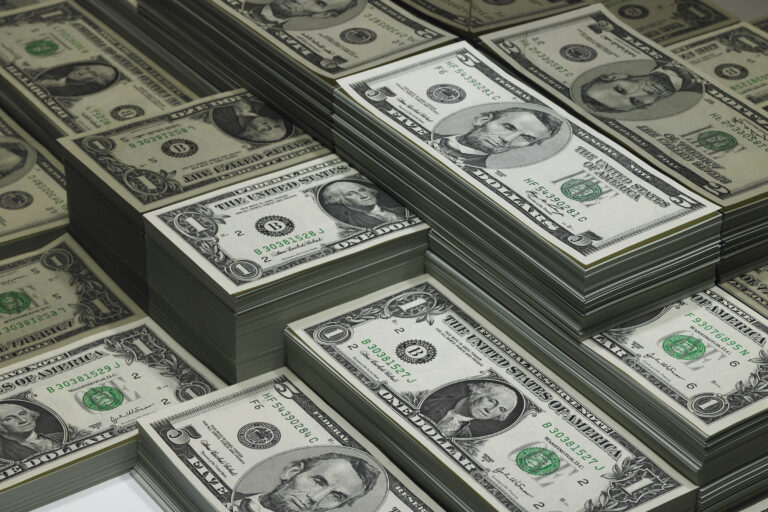 Accel is announces a new, $4 billion late-stage fund Accel set up local teams and establish a deep presence in exciting regions such as Europe (since 2000) and India (since 2008)

Accel, the 39-year-old venture firm, just pulled a major power move. It announced, via a simple blog post, that it has just closed a new, global, late-stage fund with $4 billion in capital commitments.

The fund, which closed last week, would be notable in any market. It’s a lot of money. But at a moment when two of Accel’s fiercest rivals — SoftBank and Tiger Global Management are low on capital.

It must be a particularly sweet moment for the firm, which now employs around 100 investors (and 200 employees altogether) across offices in San Francisco, Palo Alto, London, and Bangalore.

Accel set up local teams and establish a deep presence in exciting regions such as Europe (since 2000) and India (since 2008). The VC firm has a sizable presence in India and has invested in companies like Flipkart (now Walmart-owned), Freshworks, Swiggy, Spinny, Vedantu, Network, and Infra. Market, Moglix, Browserstack, and others. In March this year, Accel announced its seventh India fund with $650 million.

“Our decades-long experience has also taught us the importance of patience and discipline – especially during periods of volatility and change like we are experiencing today,” Accel said in a statement late on Tuesday.

“With that in mind, we are announcing the close of a $4 billion global, later-stage fund. This fund is a critical element in our global strategy,” the firm said.

The $4 billion funds also complement its early-stage and growth-stage funds where “we will stay focused on being the first partner to Seed, Series A, and bootstrapped or lightly-capitalized businesses”.

It wouldn’t be the first time that Accel has given money back to its investors amid market turbulence. In 2001, Accel raised what was then its biggest fund ever — a $1.4 billion vehicle — only to reduce the fund size to $950 million in 2002 after the tech market — which first soured in the spring of 2000 — failed to bounce back and frustrated limited partners or LPs, proceeded to make a stink.

In fairness, Accel has seen some massive returns. It owned 24% of Slack at the time of its direct listing in 2019 and reportedly returned $4.6 billion to its limited partners on that bet alone.

Accel also owned 20% of Crowdstrike when the company staged a traditional IPO in 2019, and even with tech shares tanking, Crowdstrike’s market cap is currently $38 billion.

Put another way, it’s easy to appreciate why Accel’s investors signed up for this newest fund, even as their overall assets may have been hit hard by broader market conditions.