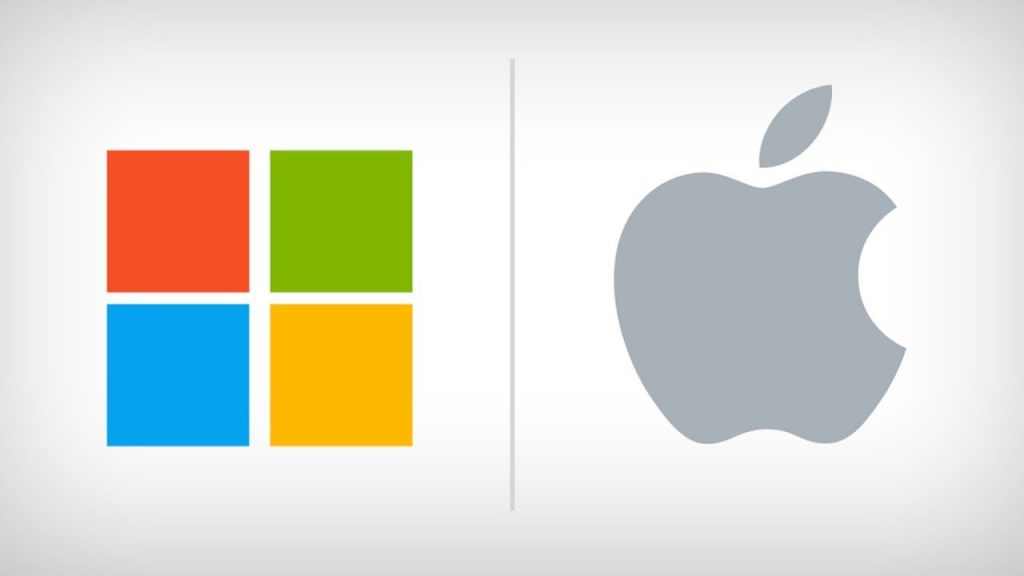 The only reason Microsoft launched Xbox Cloud Gaming (xCloud) as a Web app was because Apple’s terms and conditions in the App Store were too cumbersome. Apple has trained virtually everyone that if they want an app, they have to go to the App Store.

All Major Game streaming service providers are confused by Apple’s rules, which allow a service that streams movies to be offered in a single app but divides games into individual entries and reviews.

During a booth, a Microsoft manager detailed the company’s efforts to get its xCloud game – streaming service into iOS. He revealed that his company had been talking to Apple for four months to try to launch it as a native app. At first, Apple seemed willing to let Microsoft adopt the same model as Netflix’s Audible.

But Apple changed its mind, forcing Microsoft, Nvidia, and others to offer the cloud games as a separate app. Microsoft is not the first company to face obstacles on the way to a cloud gaming service on Apple devices. 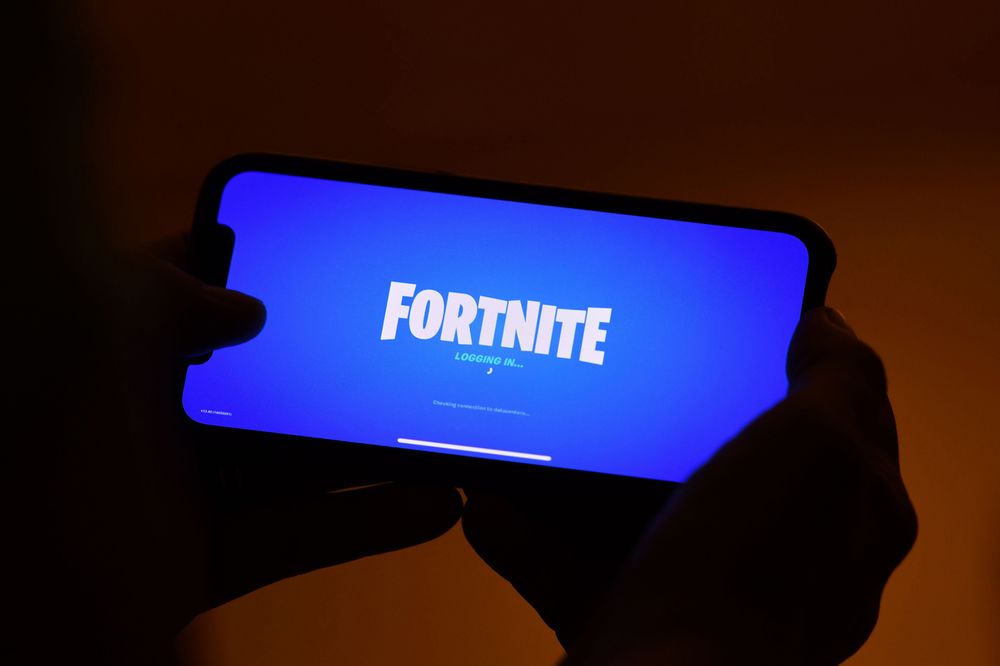 Now It’s time to fight the online gaming phenomenon Fortnite, which has more than 350 million players

On August 13, Epic sued, claiming that the amount of cuts app developers must pay Apple – and how much money the iPhone maker must earn – is anti-competitive. The lawsuit effectively forced Apple to defend the way it operates its App Store, where developers want to behave in apps that are available for download on an iPhone if they want iPhone manufacturers to earn a bigger share of their money. To prove this, it has deliberately violated Apple’s rules that only its payment service can be used by app developers for in-app purchases.

Epic Games updated its Fortnite app so users could use its in-app payment solution more easily, but Apple removed it on the grounds that it violated the guidelines. Shortly after, Apple announced that Epic would be barred from accessing development tools and Epic would no longer be able to update the Unreal Engine. Epic Games sued Apple, arguing monopoly power and other issues.

One that offers free apps like Fortnite for download relies on in-app purchases as a major source of revenue. This directly jeopardizes its business model and even affects the games Apple licenses through its Arcade subscription service.

Apple quickly banned Fortnite from its App Store and Epic sued, sparking a legal battle that drew Microsoft’s attention to what could change its business as a result of what happened. By making users pay directly to Epic rather than Apple’s payment service, Epic circumvented the revenue that Apple charges developers for their goods available to iPhone users through the App Store. Epic used hidden codes to allow users to buy items directly from Epic at a discount, rather than paying the full price through Apple payment services.