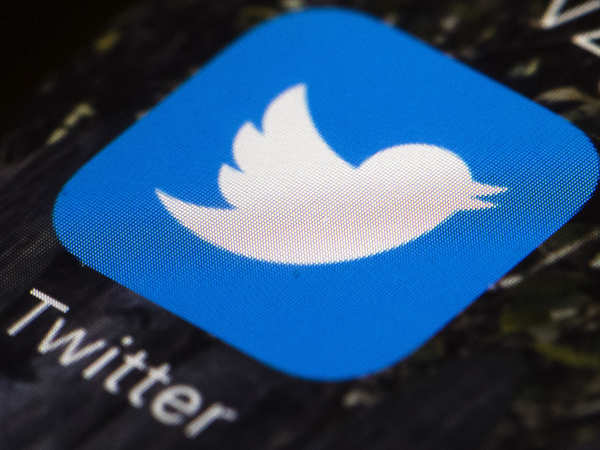 Twitter is a microblogging and social networking site originated in the US. Twitter is by far the most used social media. It is used by most of the officials to talk about what the feel of the society and to make official statements for the whole nation and the netizens to know. It was founded in the year 2007 by Jack Dorsey, Noah Glass, Biz Stone, and Evan Williams. Throughout all these years, the appearance of twitter, its guidelines, policies, word limit, and censorship, almost everything has changed except for its purpose which is to make statements. This too, however, is changing.

Now-a-days we can see a lot of banters and quarrels, battles and rivalry on the internet. People use Twitter to diss each other, defame, troll and talk against each other. This has made Twitter unsafe as it started to have a lot of negative content and hate speech.

The feature was under tests since almost a year ago. It was going through trials and being tested by users who have signed up for the beta version of the app. The new feature is now all ready to be rolled out to a much larger and wider network of users.

Anita Butler, Director, Product Designer and Alberto Parrella, Product Manager at Twitter, made a statement about this via a blogpost saying- “Starting today, we’re rolling these improved prompts out across iOS and Android, starting with accounts that have enabled English-language settings. We began testing prompts last year that encouraged people to pause and reconsider a potentially harmful or offensive reply — such as insults, strong language, or hateful remarks — before Tweeting it. Once prompted, people had an opportunity to take a moment and make edits, delete, or send the reply as is.”

The blogpost further read- “We will continue to explore how prompts — such as reply prompts and article prompts — and other forms of intervention can encourage healthier conversations on Twitter. Our teams will also collect feedback from people on Twitter who have received reply prompts as we expand this feature to other languages. Stay tuned for more updates as we continue to learn and make new improvements to encourage more meaningful conversations on Twitter.”

Earlier on Twitter, people used to receive prompts even when they got involved in friendly debate with a friend but now Twitter has worked on its algorithms and made it better to collect feedback from the users to improve the feature.