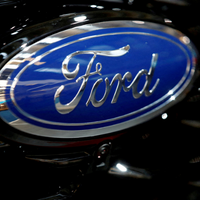 According to the union, Ford will eliminate up to 3,200 positions throughout Europe.

According to the German IG Metall union, Ford Motor Co. (F.N.) aims to lose up to 3,200 positions across Europe and relocate some product development work to the U.S. If the job cutbacks proceed, the automaker will face widespread disruption across Europe.

Automakers are under pressure to reduce costs due to rising costs for the materials used in electric vehicle batteries and anticipated slowdowns in the U.S. and European economies. According to analysts, this pressure has increased due to the E.V. price war started by Tesla Inc (TSLA.O) earlier this month.

According to I.G. Metall, the business plans to eliminate up to 2,500 product development jobs and up to 700 administrative positions, with German facilities being the most severely impacted.

At works council meetings on Monday, employees at the American automaker’s Cologne facility, which employs around 14,000 people overall, including 3,800 at a development center in the Merkenich district, were informed of the plans.

The spokeswoman for Ford in Germany declined to comment, citing a statement released on Friday that stated the company would withhold further comment until final plans were in place and that the transition to the production of electric vehicles (E.V.s) needs structural adjustments.

The Ford Fiesta, as well as its engines and transmissions, are currently produced at the site.

A representative from the automaker’s headquarters in Michigan said talks with the German works councils were ongoing and that as it makes the switch to E.V.s, the business needs to be “more competitive.” On particular employment plans, he declined to share.
To increase production at its Cologne facility and create an all-electric vehicle for the mainstream market, Ford announced a $2 billion investment last year. The Ford Fiesta, as well as its engines and transmissions, are currently produced at the site. 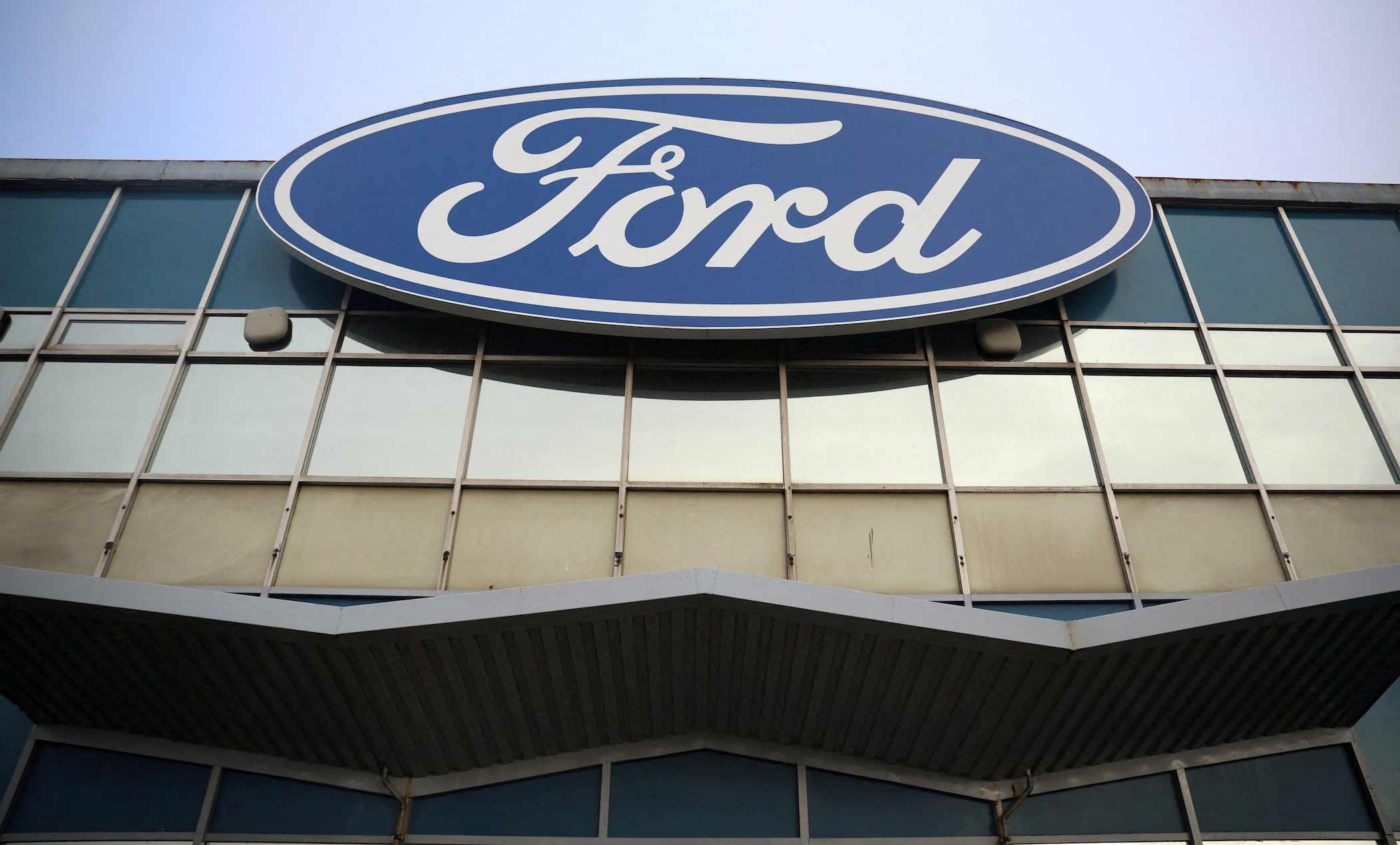 As part of a significant E.V. push on the continent, the automaker, which employs around 45,000 people in Europe, is planning seven new electric models in the region, a battery assembly site in Germany, and a joint venture for the production of nickel cells in Turkey.

Additionally, it has an agreement with Volkswagen to build 1.2 million vehicles over six years on the MEB electric platform.
Representatives for Ford and Volkswagen confirmed that the relationship is still in place; however, a spokeswoman for Ford in the United States added that Volkswagen’s involvement in Ford’s following line of European electric vehicles was still up in the air.

However, it foresaw “substantial” job cuts at its facility in Spain and its plant in Saarlouis, Germany, shortly since the switch to E.V. production meant fewer labor hours would be needed to assemble cars.