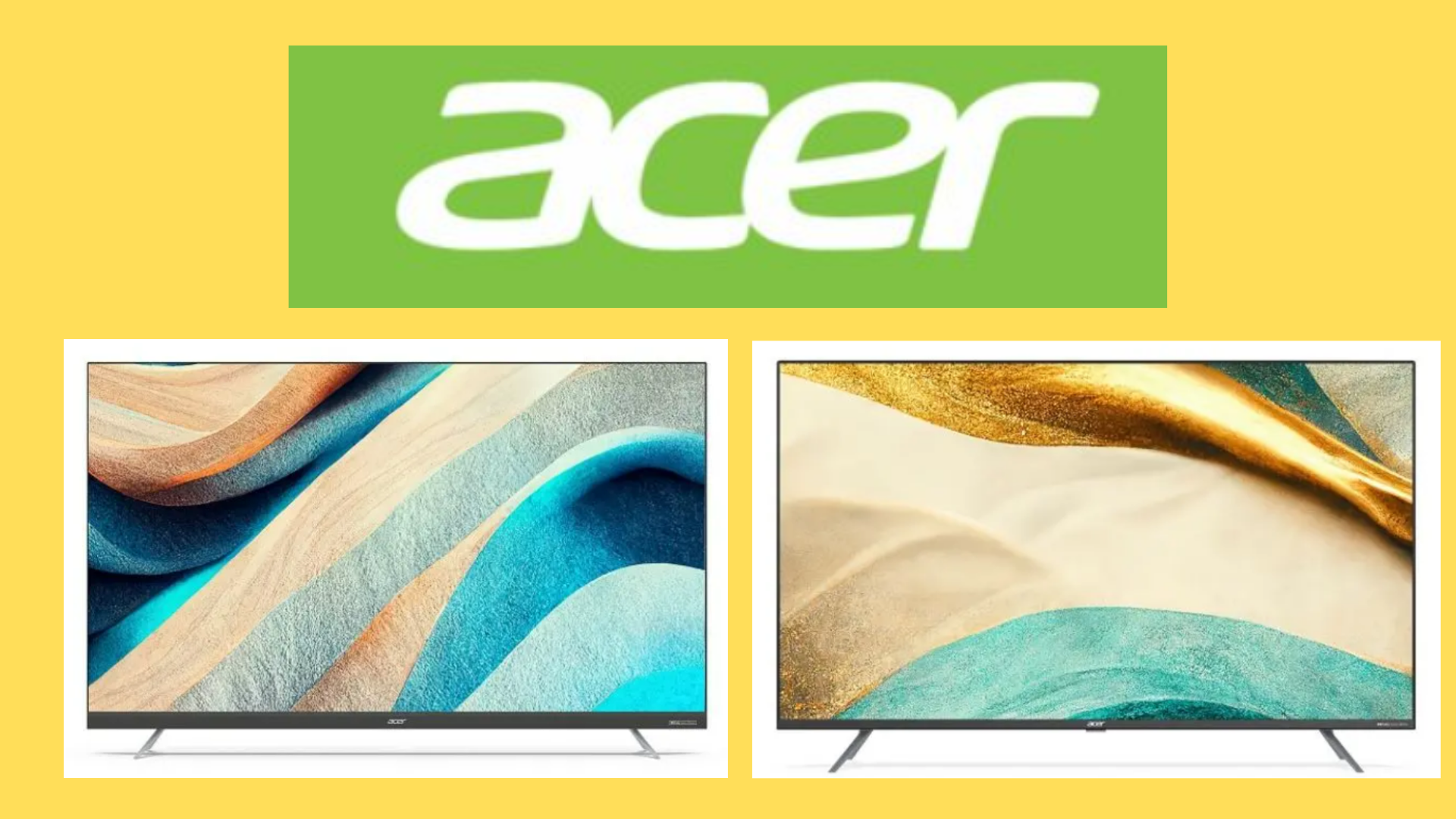 Acer which is already quite popular among its Predator laptop series has now started off with its new smart Tv lineup. However, this smart Tv lineup launched by Acer has been licensed by Indkal Technologies.

So, now they have given a jump start into the Smart Tv lineup and have been bringing many innovative, feature-rich Smart TVs for great competitive pricing.

Adding a little extra spice to the Indian Smart TV market, Indkal Technologies licensed, Acer India has again launched its new refreshed models of Smart TVs under the branding of the H and S series in India.

To give you a small glimpse of what Acer has offered! Here Acer has added new Smart TV technologies including this TV coming with Android 11 out of the box (wish all smart TVs came with the latest Android update out of the box), Dolby Atmos support, and also MEMC technology. Let’s now take a deep dive into the specification and pricing for these new Smart TVs. 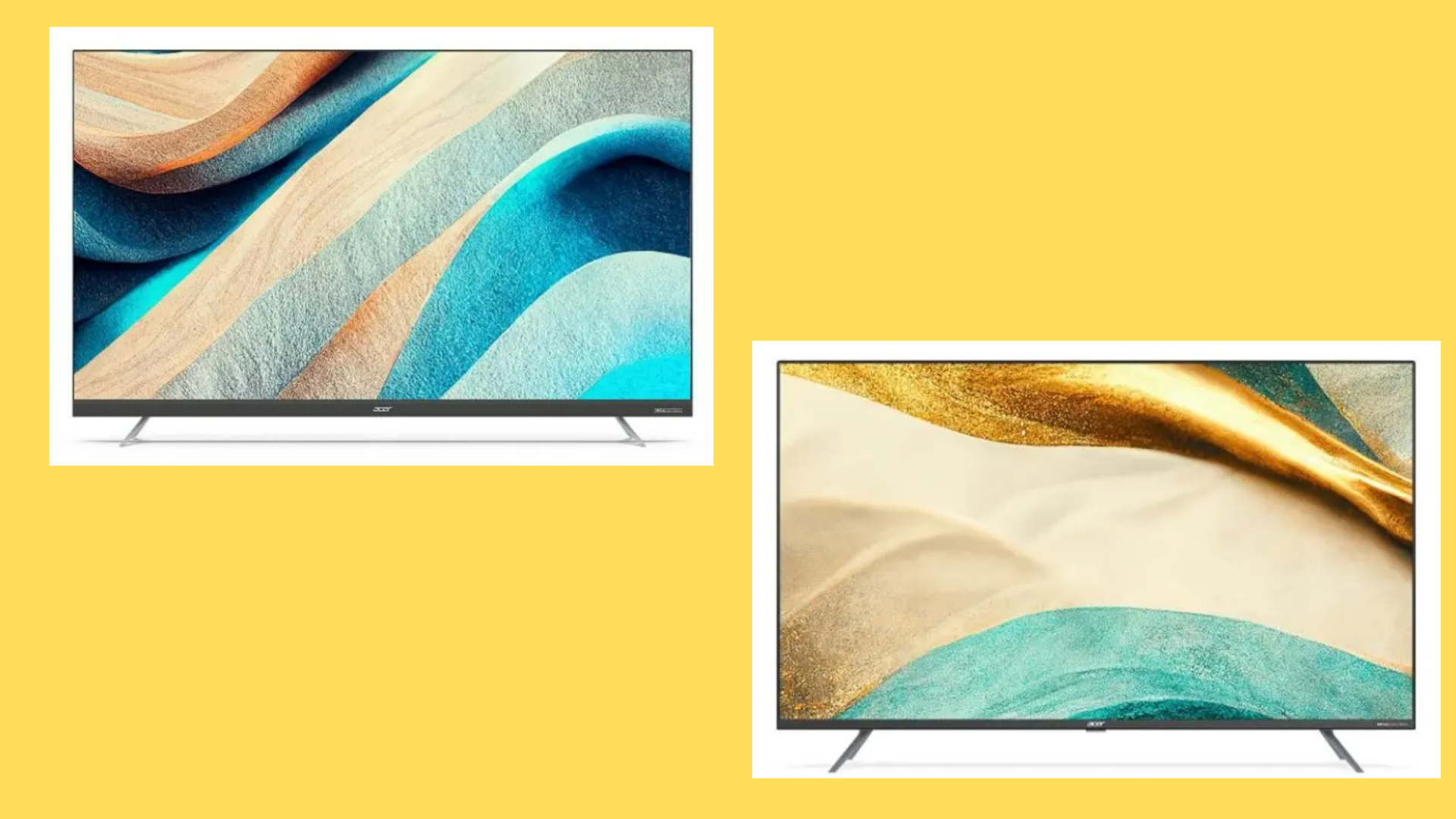 All trio modes get the support for 4K UHD resolution and feature a “Bezel-Less screen”.
This display gets the certification of Dolby Vision, HDR10+ with HLG, and also supports a peak brightness reaching near 420 nits which is more than enough for home usage. 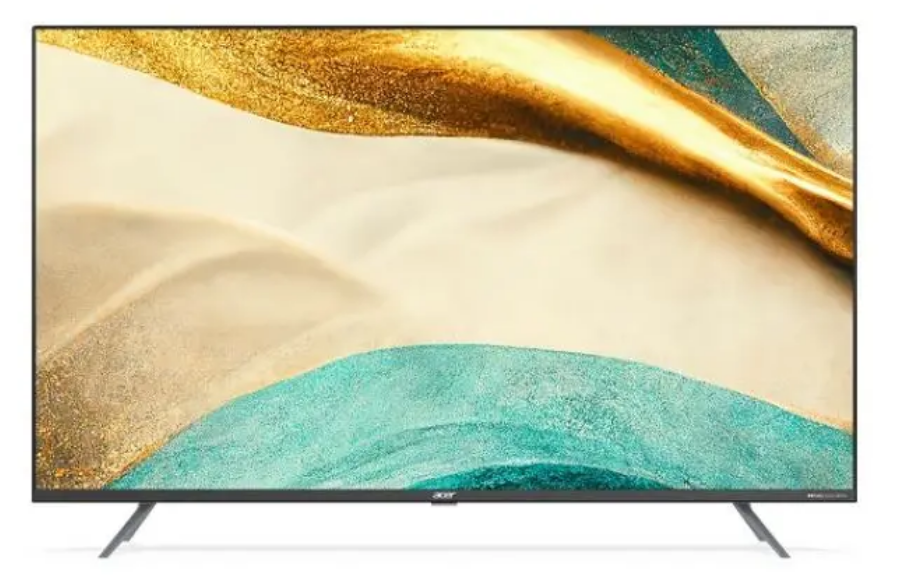 On the inside, this TV gets power from a Mali G31 GPU which is coupled with 2GB of RAM and 16GB of internal storage onboard.

Talking about the ports, this TV features 3 sets of HDMI 2.1 ports, a single USB 2.0 port, another single USB 3.0 port, and an AV output port.

In addition, you also get support for Dual Band Wi-Fi and 2 Way Bluetooth connectivity. On the audio side, the Smart TV is capable to spit out audio of up to 60W and also gets certification by Dolby Atmos. 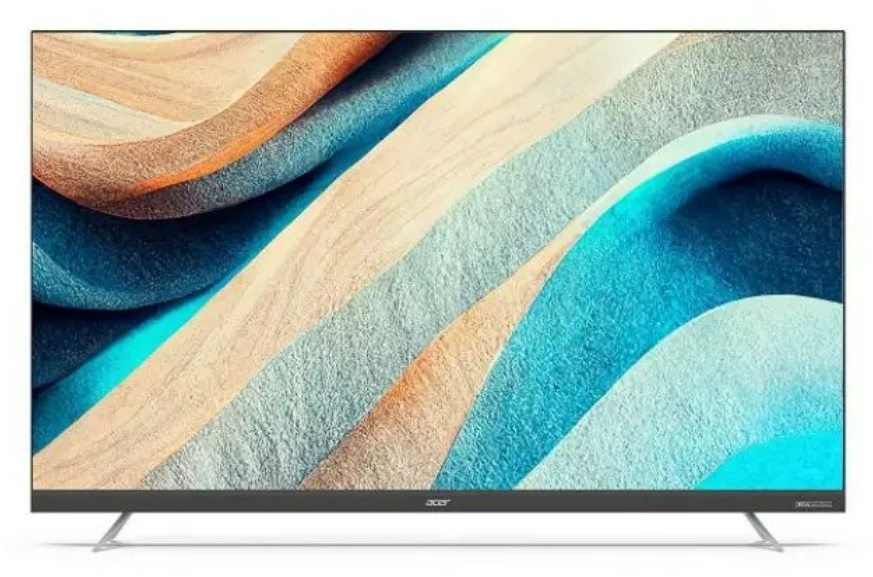 That was all about the H series Smart TV! Now, let’s get into the S series Smart TV. Starting with the screen size, here Acer has only announced two screen sizes where you get a 32. inch base screen and then a bigger 65-inch screen.

Here the 32-inch screen’s resolution has been reduced to HD resolution, so not even an FHD screen. Although, the support for HDR10+ still skips the certification of Dolby Vision.

If we go with the bigger screen, here the 65-inch display gets the support for UHD resolution with 420 nits of peak brightness and also gets support for HDR10+ with HLG and Dolby Vision, and other features including the processor, RAM, and storage are similar to the H series lineup.

However, the audio output is comparatively less by 10W, as you will be getting an audio output of 50W which we feel will not be making much of a difference in real usage.