It might not always be true that every story has a back story. But there are some stories whose backstories are even more intriguing than what one sees on the surface. Patagonia founder, Yvon Chouinard’s decision to give up his company in an effort to do his best to protect the planet is one such story. While on the surface, Chouinard’s decision seems rather noble and generous, a deeper dive will reveal some striking details that bring into question the whole generosity quotient. Did Chouinard have some ulterior motives? Was the transfer of his firm purely for the benefit of the planet? Read along to know more. 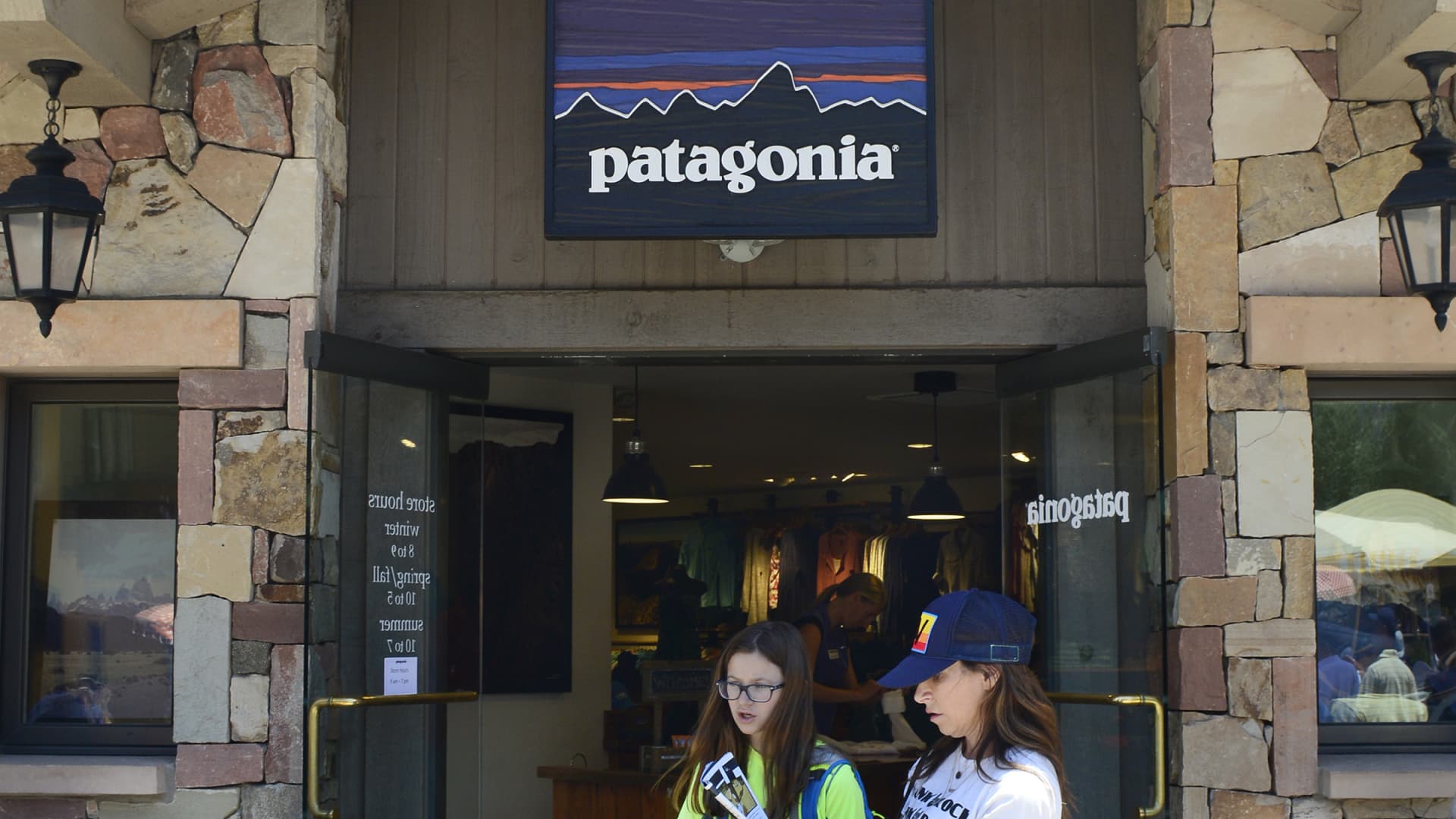 Yvon Chouinard, the founder of Patagonia gave up his company in a noble effort to do what he can to save the planet. A rather generous act indeed. However, there is a catch. The transfer of the company was quite brilliantly structured in such a way that it helped the billionaire skirt a whopping $700 million tax hit while also ensuring that his family still held the reins of control of the company. The question now is simple. Who actually benefitted from the transfer? The planet or Chouinard himself?

Chouinard donating the company which is worth a whopping $3 billion follows a gradually trending pattern among the ultra-rich wherein they make use of the nonprofits to exert a political influence that will stay intact long past their lifetimes.

The 83-year-old Patagonia founder reportedly transferred 98 percent of his company’s shares to Holdfast Collective with the so-called goal of “fighting the environmental crisis and defending nature.” In addition to this, he also moved his family’s entire voting stock to another entity called the Patagonia Purpose Trust. A closer analysis will reveal that Chouinard’s moves were well thought out and structured in such a way that they will prove advantageous for the billionaire and his family.

The major advantage to the billionaire is the fact that Holdfast is a nonprofit that can make unlimited political donations, and it doesn’t have to worry about any income tax deductions. This means that Chouinard has smoothly evaded the federal capital gains taxes which he would have owed had he sold the company. While there is still debate about this conscious move to skirt taxes, the whole deal also brings to the forefront the question of the wealthy circumventing taxes and what it means for the common man who is burdened even more.