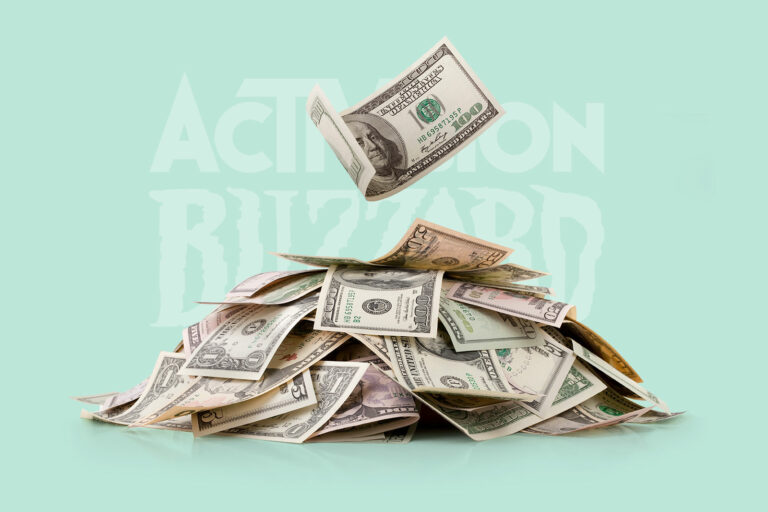 Employees at Activision Blizzard are putting together a strike fund for staff who have been on strike since Monday.

Employees are being asked to sign a union authorization card, which might lead to a companywide vote on creating a union, in partnership with the media labour union Communications Workers of America.

The strike fund, which has a $1 million objective, will be used to support employees during the present work stoppage as well as future strikes, according to a GoFundMe website.

According to emails obtained by The Washington Post, company management promised workers that they would be paid for the days of the strike from Monday through Wednesday, but not beyond that. Workers who go on strike after Thursday will be unpaid or forced to use their own earned paid time off.

Because the video game industry in the United States is not unionised, every attempt to persuade employees to sign union cards is noteworthy. Although those who sign the authorization cards are not compelled to join a union, it gets Activision Blizzard employees one step closer to organising.

For fear of punishment, one current Activision employee who spoke on the condition of anonymity said she signed the union card because “it’s the only option.”

“Do we want to work for a company that has a history of not only sexual abuse and protecting abusers but also sporadic layoffs that may hit us at any time, especially as a contract QA worker? Or do I risk losing my job to try and make a change?” she said.

Jessica Gonzalez, a Blizzard senior test analyst, told The Washington Post that she was bathing her 3-year-old child while arranging the strike fund on gaming chat platform Discord.

The campaign is timed to coincide with the Game Awards, a major annual red-carpet event for the gaming industry in Los Angeles, which takes place on Thursday. The two activities were timed to coincide in order to draw the most attention to the cause.

“Workers deserve better, and [Activision Blizzard CEO] Bobby Kotick keeps ignoring us,” Gonzalez remarked on Wednesday evening. Gonzalez resigned from the company in late November, and her last day is this Friday.

Since the game firm was sued in late July over sexual harassment and gender-based discrimination charges, Activision Blizzard employees have walked out three times in five months.