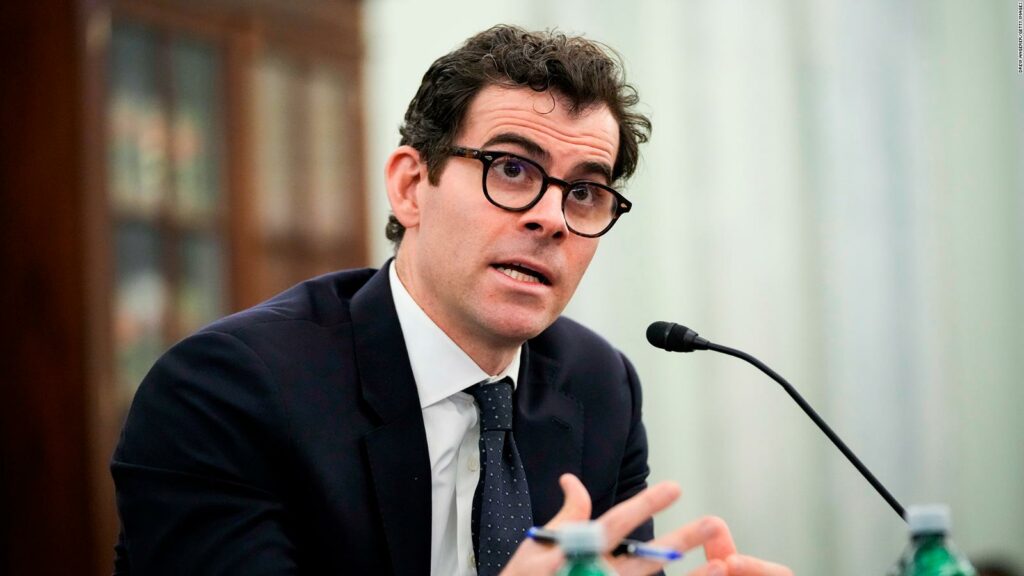 Instagram CEO Adam Mosseri said during a Senate subcommittee hearing on Wednesday that the business is working on a version of its feed that will show users’ posts in chronological order, rather than the firm’s current ranking system, which organises posts based on user preferences.

Users who want to see their posts and their friends’ posts emerge in a timely manner despise the company’s algorithmically sorted feed, which was introduced in 2016 and then upgraded in 2017 to add recommended content.

The latest feed makes use of artificial intelligence to build a more tailored feed depending on user activity, according to Instagram. Despite the company’s claims to the contrary, it has remained disliked with a large number of users.

Mosseri testified before a Senate subcommittee about child safety concerns with the app, which was prompted in part by revelations from whistleblower Frances Haugen, who provided internal documents to The Wall Street Journal that suggested the company was aware its app could be “toxic” for teenagers.

“Exhibit some empathy.” As the session came to a close, Sen. Marsha Blackburn (R-TN) chastised Mosseri, saying, “Take some responsibility.”

Mosseri advocated the development of a “industry body” to determine best practises for handling children’s data and parental controls to assist keep children safe online during his statement. To design uniform standards and protections, the body would solicit feedback from parents, regulators, and civil society.

Platforms, according to Mosseri, would have to earn the protections of Section 230 of the Communications Decency Act by adhering to those guidelines.

Senators expressed scepticism about the effectiveness of such a “industry group.” Sen. Richard Blumenthal (D-CT), who has called for online child safety measures to address concerns about Instagram, stated, “The time for self-policing is done.”

Instagram users in the United States and other English-speaking countries can now use the “Take a Break” function that it began testing last month. After a specific amount of time has passed, the opt-in function encourages users to pause using the programme. Next year, Mosseri added, more parental restrictions over their teenagers’ use of Instagram will be published.

“What you’ve suggested so far is underwhelming,” Blumenthal said to Mosseri before the session ended on Wednesday, alluding to Take a Break and other changes. “That ain’t going to save kids from your platform’s addictive effects.”