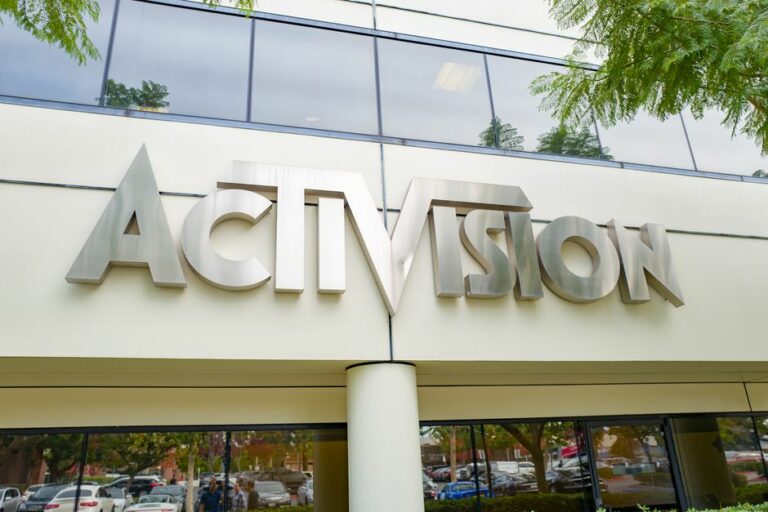 Recently, Activision Blizzard has reportedly run into yet another controversy. Presently, the parents of a female employee, who had committed suicide at 2017 company retreat, seem to be the source. They appear to be suing the gaming giant for the wrongful death of their daughter. Not long ago, Microsoft bought Activision Blizzard for about $69 billion.

The family is accusing the company for the woman’s death on grounds of sexual harassment. They claim that supervisor involved in the case lied to the detectives involved in the investigation. He had lied to them about his relationship with the woman, according to the complaint filed.

The complaint was filed by Kerri Moynihan’s parents, which was dated Thursday, March 3. Moynihan, aged 32, was a finance manager at Activision Blizzard at the time of her death. She was discovered dead at the time of a company retreat in the year 2017. The complaint claims that a “significant factor” that led to her death was the sexual harassment she faced.

Kerri Moynihan was initially not referenced by her name in the lawsuit filed in a California Department of Fair Employment and Housing lawsuit in July 2021. The lawsuit blamed the company for stimulating an environment of sexual harassment, gender-based discriminations and misconduct.

“The harassment to which Kerri was subjected was a substantial factor in causing harm to Kerri… tragically culminating in Kerri’s death at the age of 32,” the suit reads.

The complaint from DFEH included allegations stating the victim was subject to harassment at a holiday party prior to her death. Her male co-workers passed around a photograph of her privates. They had referred to a “male supervisor” who was said to have brought sex toys on the business trip. The gaming giant referred to the claims as “distorted” and false in many cases.

The lawsuit filed by Paul and Janet Moynihan claim that the male supervisor, Greg Restituito lied to the investigators about his relationship with the victim. Moreover, he seemingly made inquiries with other workers about who was present with Moynihan on the night of the incident. He worked as a senior finance director at the firm until the month after her death.

Moynihan was a certified public accountant from Massachusetts and had worked at the gaming company since 2011. She was a victim of the sexual harassment culture at the firm which had seemingly become a “common occurrence.” Apparently, Chief Executive Bobby Kotick had failed to let his board of directors know about such incidents. He is expected to resign from his position at the closure of the Microsoft sale.