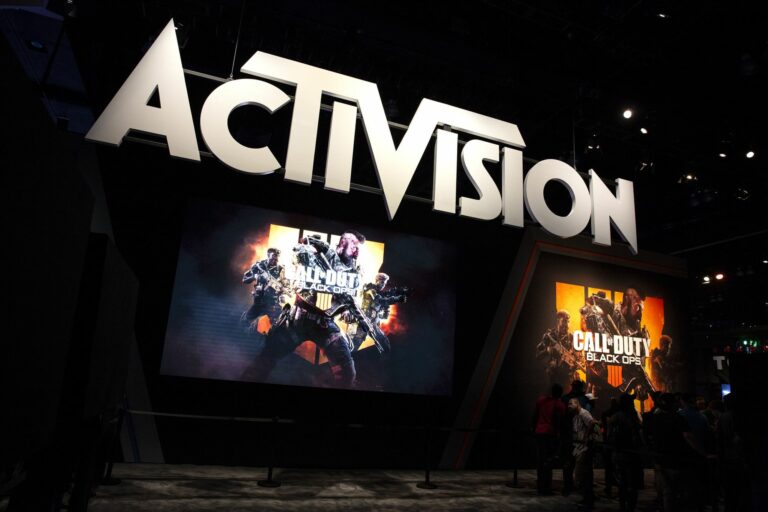 Activision Made $5.1 Billion From Microtransactions And DLC In 2021

In a recent quarterly financial result, Blizzard revealed that Activision earned $5.1 billion in 2021 from in-game earnings, including microtransactions and DLC purchases for games. Whether it’s Call of Duty, Overwatch, or even Warcraft, the group’s many successful games always bring many wins, the company even made $5.1 billion in 2021 from microtransactions alone. In fact, in this category, Activision Blizzard made $5.1 billion this year, which is 61% of its total revenue. 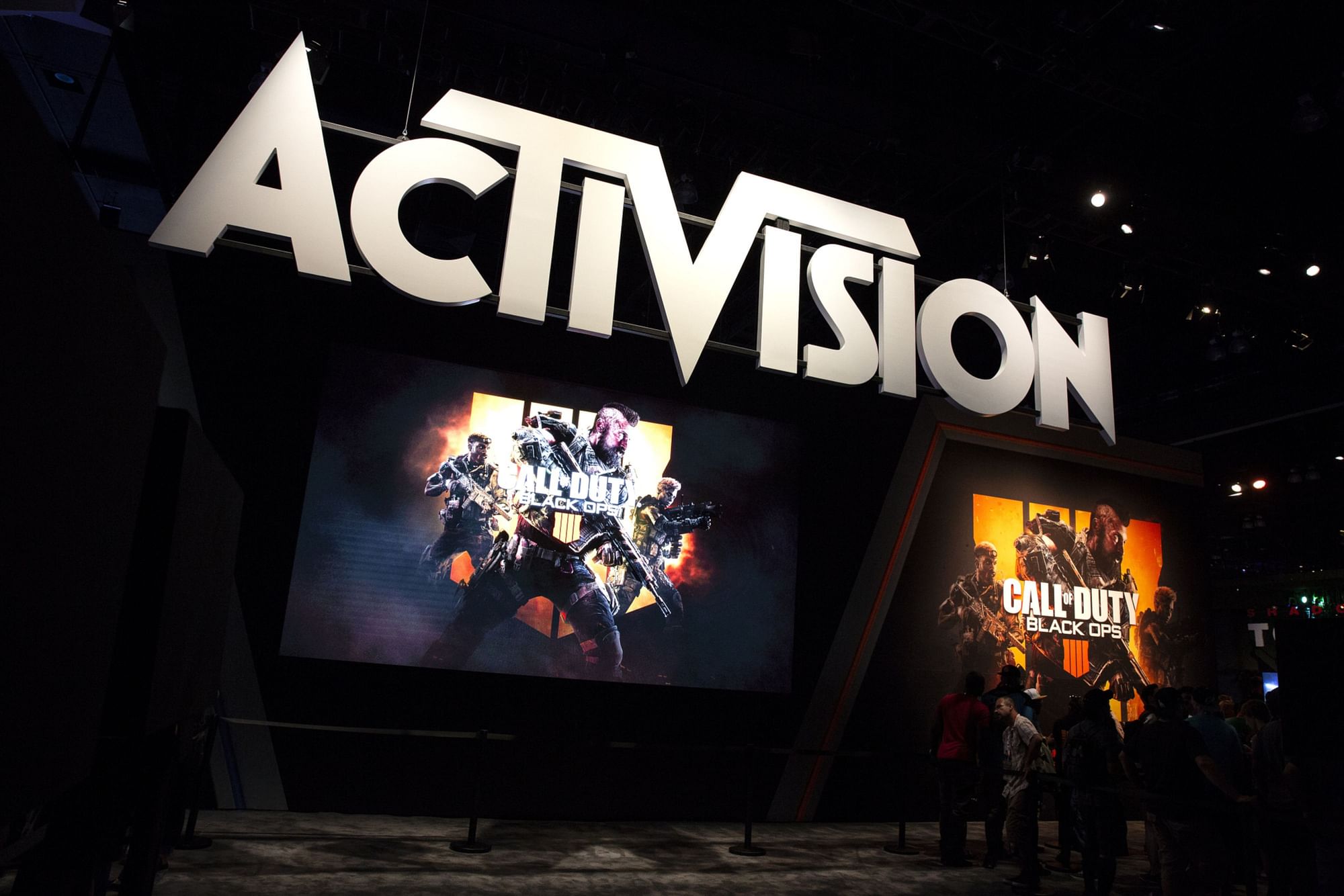 According to its annual income statement, Activision Blizzard’s microtransaction system worked overtime in the fourth quarter of fiscal year 21 to record $8.8 billion in net revenue and $2.7 billion in net profit the publisher earned for the quarter. Despite a flurry of allegations of employee misconduct and harassment, and a highly publicized takeover of the company, Activision Blizzard’s main source of income remained stable and profitable, with $5.1 billion in the company’s accounts.

Activision has been breaking revenue records two years in a row. This year, the publisher broke records in terms of revenue, including from in-game sales. This was their year as they broke the records in terms of revenue by microtransactions and in-game sales. In-game purchases, which include microtransactions, DLC purchases, and subscriptions, accounted for 61% of the company’s total net orders. These purchases accounted for 61% of Activision-Blizzards for a total of $8.354 billion in net orders. This includes subscriptions to World of Warcraft, as well as skins, loot boxes, and items in Warzone and Overwatch. These entries include DLC, WoW Subscriptions, and any cosmetic items or loot in any of his games.

This results in a staggering 61% of Activision’s total online gross sales and an increase of $250 million years on year. This figure represents a staggering 61% of Activision’s total net sales and up to $250 million from the previous year. More than half of Activision Blizzard’s revenue last year came from people buying cosmetics, loot boxes, and DLC packs, with less than 40% made from selling the games themselves. Couple that with the fact that Call of Duty franchise sales dropped last year, and it’s amazing that Activision Blizard had its best year ever. No surprise, Microsoft is ready to put out an industry-record $68.7 billion for the company. 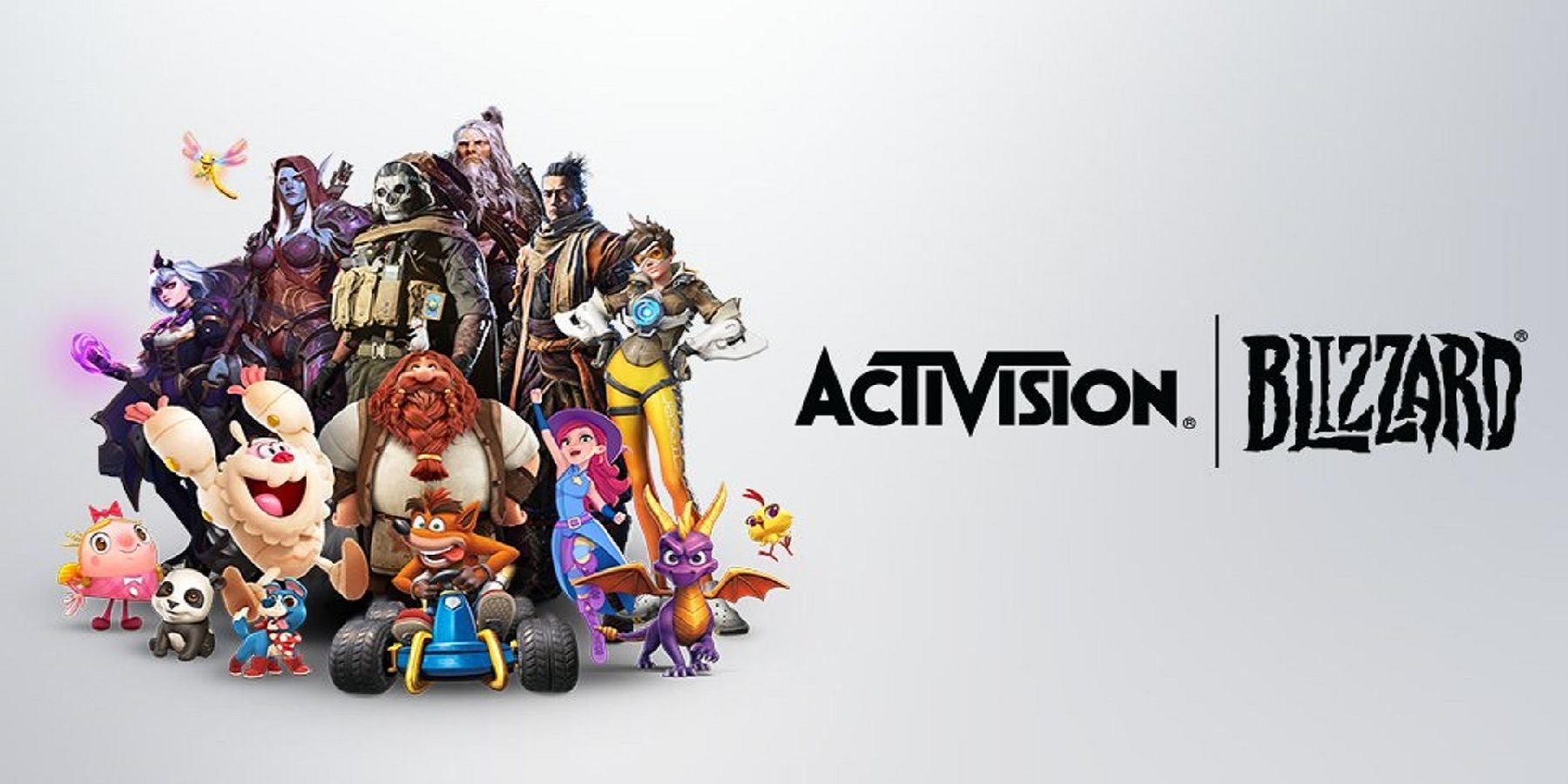 The goal of the free microtransaction model is to get more players into the game by providing desirable items or features that players can purchase if they don’t have the skills or time to earn them in a regular game. Some games allow players to purchase items that can be obtained through normal means, but some games have items that can only be obtained through microtransactions. For example, a pack of 50 loot in the Blizzards Overwatch first-person shooter costs $39.99.

Games like Call of Duty: Warzone relies heavily on the Battle Pass, and the MMO World of Warcraft requires a monthly subscription. With Activision IP’s global reach for microtransactions and mobile gaming, Microsoft can continue to fill its Game Pass platform with elements it currently lacks. Through microtransactions and mobile gaming, Microsoft will be able to support its ambitions through Game Pass, live streaming, and monetization services. The company has focused on the growth of Xbox Game Pass in recent years, and access to Call of Duty games through Xbox Game Pass is expected to increase subscriber numbers.

The amount of money children spend on microtransactions continues to rise as the design of these online games, as well as other external factors, have made spending on game content an important aspect of the game itself. Microtransactions are also being used in big-budget games like Grand Theft Auto V (2013), which by the end of 2017 is generating more revenue than retail sales.