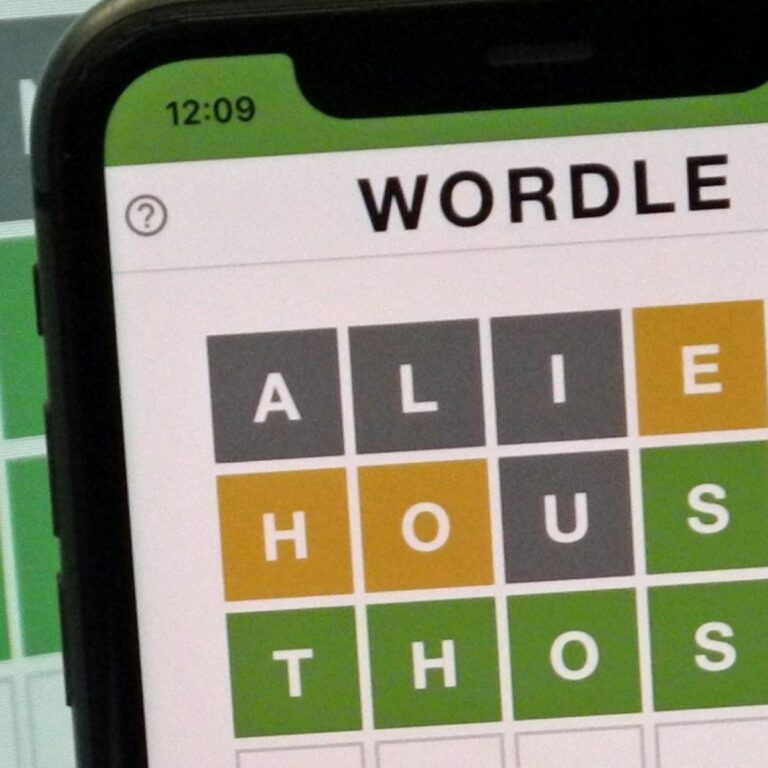 Ad-trackers on New York Times’ Wordle At a point, this game did not have any trackers at all

Wordle was initially released in October 2021, and was bought by the New York Times in January 2022. It has been less than a month since the acquisition and people are already dreading the changes it brings to the game.

Wordle has come forward as everyone’s favourite word game and has already been a source of dissatisfaction from the billion-dollar giant. The app is now being filled with ad trackers like other apps. This is despite the fact that Wordle had none all this while.

Reporters came across evidence which proved that some of the trackers were proper ones from New York Times itself. The rest turned out to be the third-party candidates like Google that send most of the data.

So no the NYT did not make Wordle harder or even change it all that much…. but can you imagine how hard it will be now if they had *any* plans to tweak it? Whew.

Separately, NYT didn't change the game, but they sure changed the deployment. Lots more tracking. pic.twitter.com/HbrkF5o0eh

What irked the users was the fact that the Times took over the last ad-tracker-free app into its claws. The New York Times is already said to gain millions of dollars through the ad business, specifically in every quarter. It also gets balanced off in promotion of subscriptions and, towards the bodies that were not already paying. Regular visitors of the word game app will now be targeted for ads urging them to subscribe.

The obvious change that occurred:

The absence of these ad-trackers in ‘Wordle’ was one of the reasons for players navigating to the app in the first place. With the New York Times’ acquisition, the app joins the other apps which have become victim to the cash grab of advertisers. Though the app still appears the same while being used, it has officially become prey to another profit provider in the year 2022.

Sources tried to approach the New York Times for a comment on the update. However, the Times declined to give any statement on the addition of trackers to their word game, Wordle.

People were concerned about the new development also fear third-party site surveillance. These app-trackers are known to not only target suitable ads but also track users while navigating through other apps and sites on the internet. Google and Oracle through their ‘Bluekai’ subsidiary, are already said to be involved with Wordle currently. Along with it, developers also suspect navigation by cops to keep an eye on protestors, immigrants, etc.

Apart from tracking a player’s location the police could also set up a geofernce warrant around their neighbourhoods.They’d use the same ‘Bluekai’ to exploit their data and gain reason to convict innocents.

The surveillance on ‘wordle’ proves to be one of the lesser evils of ad-tracking. Other apps have proved to be involved in serious third-party tracking of its users.