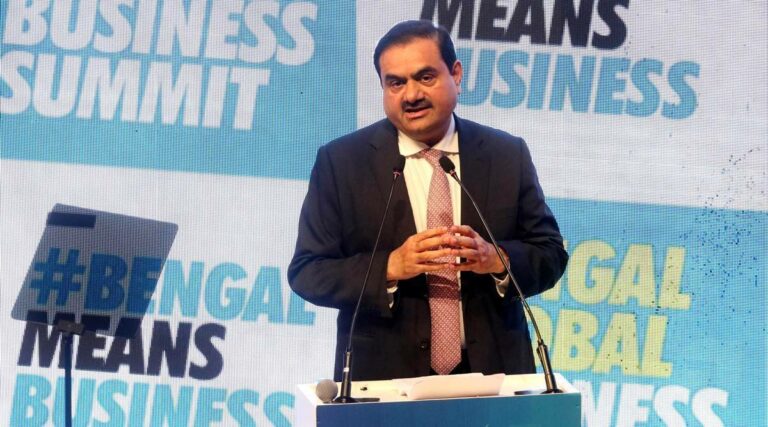 This company’s journey started 16 years back, in 2006. After 16 years of sheer hard work and dedication, the company is one of the largest power transmission companies in India. The company works on the belief that environment-friendly businesses are what will lead India to the path of glory. Therefore, they constantly strive to understand the needs and expectations of society. The company has a market capitalization of about 4.4 trillion rupees which is why it has become the 8th most valued firm in India.

Every Indian citizen knows about Gautam Adani. If you are among the very few who don’t know much about him, this paragraph will help learn all about him. An inspiration to many and a rival to some, Gautam Adani is a popular industrial and the head of the Adani group. He is the reason behind the massive success of the company. Recent reports suggest that he is the 3rd richest in the Asian continent, with a net worth of approximately $141.1billion. He is known to have dropped out of school to follow his ambitions. He also shifted from Ahmedabad to Mumbai to make it big in the Indian market. He was always interested in entrepreneurship from a very early age and managed to fulfil his dream by making his company one of the most reputed firms in the country.