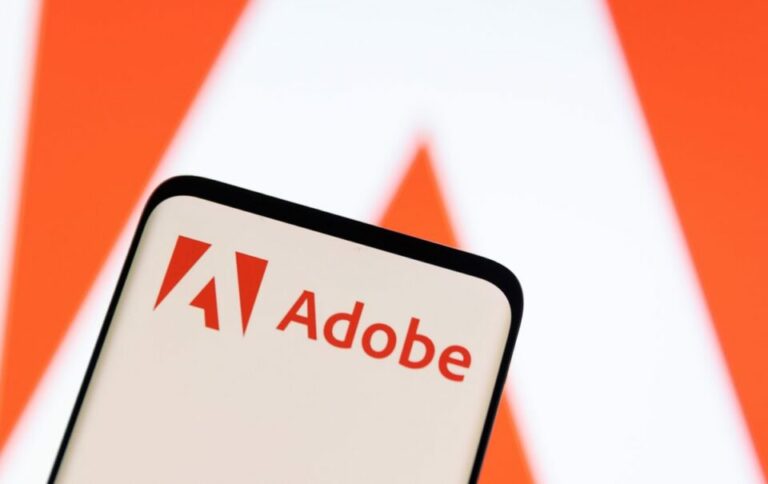 Adobe stock influenced by dollar, estimates for the next fiscal year disappoint 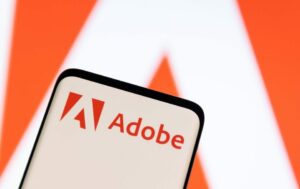 Adobe bawls out at the mere 9% growth estimated for the next fiscal year, whereas its revenue in the last quarter alone was recorded to have increased by 12.7%. According to Adobe, this wouldn’t have happened had the dollar not strengthened.

On Tuesday, shares of Adobe spiked up to 4 per cent after which the company announced its forecast for the subsequent fiscal year which led to great disappointment. 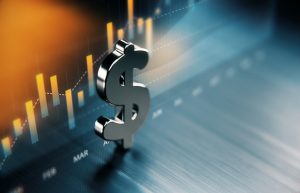 Adobe accused the escalated dollar and critical foreign exchange rates for this dramatic decline. It was one of the worst days for the company’s shares since 2010 as it plummeted by 17 per cent.

The software making company evaluated its financial performance from $15.15 to $15.45 per share in revenue on $19.1 billion to $19.3 billion in the following year.

The estimated revenue does not include the effect from its target to acquire Figma, a design software entity for $20 billion in both cash and stock. Established in 2012, the firm creates cloud-based design software that enables teams to communicate simultaneously. In its last funding round in 2021, Figma was priced at $10 billion and is expected to shut down in 2023.

According to a poll done by Refinitiv, analysts expect adjusted earnings of $15.53 per share on $19.82 billion in revenue.

The rate of foreign exchange has pummeled revenue in various industries including technology, and are likely to cause a blow to Adobe by decreasing its revenue growth by 4 per cent, which infers that only 9 per cent of total revenue growth can be expected in 2023. Revenue grew almost 13 per cent in the quarter that ended in the first week of September.
Adobe’s Creative Cloud Design Software, which is a branch of its Creative Portion generated a total revenue of 59 per cent in this quarter, which had increased by 2 per cent from the previous year.
Adobe said that these estimates have been greatly affected by macroeconomic elements and have prolonged the sales’ cycles of many tech companies. Tenable and Qualtrics also experienced a similar phenomenon.

CEO Shantanu Narayan said in a statement, “Adobe’s continued success in this uncertain macroeconomic environment underscores that our solutions are mission-critical to a growing universe of customers.”

Narayan told analysts in Adobe’s Max Conference in Los Angeles that the company will probably decrease the percentage of recruiting new employees that it did in the last few years. He also said that the company will continue to achieve success, but it cannot resist being susceptible to variation in currencies.