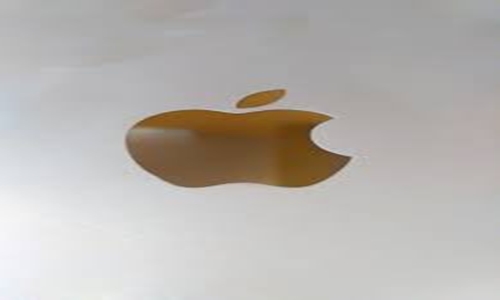 In an Hour-Long Strike Over Pay and Working Conditions, Australian Apple Retail Employees are Refusing to fix AirPods or Handle Deliveries.

According to reports, as a dispute over wages and working conditions intensifies, dozens of employees at Apple stores in Australia went on strike for an hour and are now refusing to perform specific responsibilities.

Tuesday saw the announcement from the Retail and Fast Food Workers’ Union that staff members had left their jobs at two outlets in Brisbane, Queensland, and one in Newcastle, New South Wales.

The New York Times reported that the same personnel was now refusing to perform some jobs, including applying screen protectors, fixing AirPods, and managing deliveries. 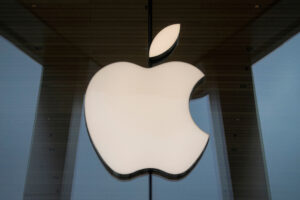 According to The Sydney Morning Herald, the action was taken as a result of the inability to reach an agreement on a compensation arrangement that would have involved a real-terms wage decrease and the possibility of some employees working 60-hour weeks without receiving overtime pay.

According to Reuters, just approximately 150 of Apple’s 4,000 employees are on strike, but union secretary Josh Cullinan claimed the strike was significant historically.

No other retail workers in Australian history have gone as far as the RAFFWU-represented Apple employees have. They are negotiating for a fair settlement, according to Cullinan.
Although they were not allowed to talk to the media, Apple employees did make comments that reporters could hear, according to The Herald.

We strive for work-life harmony. Predictable rosters are what we seek. These are benefits that are generally provided to workers across the nation.”

Stephen Bates, an Australian Greens MP who had spent five years working at the Chermside store before being elected to the federal legislature in May, joined the striking employees in Brisbane.

“You’re expected to be available seven days a week, and even if you’re hired as part-time or full-time, your roster can change at the last minute, the day before you’re supposed to go in,” Bates told The Herald.

In a statement sent through email, Apple said: “In order to give both our customers and workforce the best possible experience, we are dedicated to rewarding them.