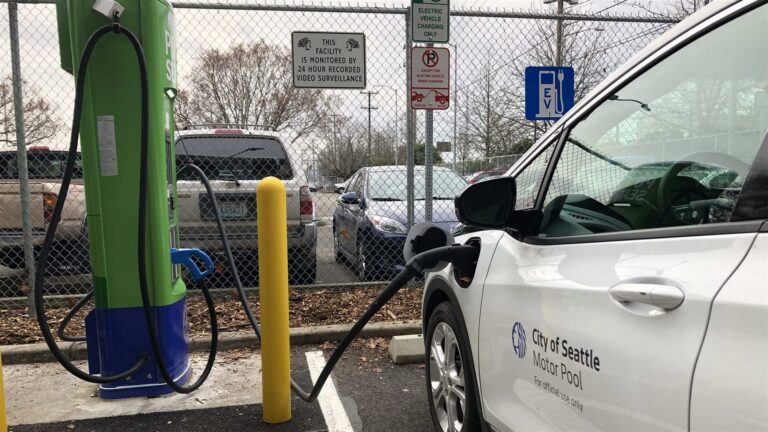 Adoption of electric vehicles could rescue US power grid

Recently, California finalized a rule saying that from 2035 there will be a new ban on gas-powered cars in the state. As the adoption of electric vehicles is increasing the integration of transportation into larger energy infrastructure. According to Wired, the older electrical grids could be changed and work at a better capacity as EVs are adapted more.

If an EV is sitting in the garage fully charged (cars are typically parked 95 percent of the time) and you lose power, that big battery offers an opportunity to keep the lights on. And when there’s a sudden spike in demand for the grid because many want to turn on their AC. It can happen during a heat wave or heat during a deep freeze utility could pay homeowners for their excess battery power.

Such application is known as bidirectional or vehicle-to-grid charging (aka V2G), and it’s “one of the legitimate game changers,” says Clifford Rechtschaffen, commissioner of the California Public Utilities Commission. “If all the EVs in the state plug-in during these peak load times and feed power back to the grid, they’re acting as giant batteries. We could use them to greatly relieve stress on the grid during the periods of greatest need.”

California’s experimentation has been limited to small test programs. Still, more makers of cars and chargers are offering two-way charging, and experts think the concept could work on a large scale. Some 200 million electric vehicles could be on global roads by 2030, according to a recent estimate. California alone could have 14 million by 2035, the Natural Resources Defense Council estimates. If just local utilities could exploit all those batteries, they’d be able to power every home in the state for three days.

When someone plugs in a car to charge it, alternating current (AC) power is converted into a direct current voltage, which is stored inside the car’s battery. If the owner has a bidirectional charger, that DC power can be converted back to AC and added to the grid. Bidirectional chargers are far from common today and can be expensive, often requiring additional specialized hardware. Yet automakers and other companies are starting to roll them out to help EV owners contribute to the grid, or to store and then convert power for their own purposes. Ford’s new electric F-150 can power a home for up to three days, a serious perk in the climate-change-wracked dystopia to come.  Now California utilities are beginning to experiment with small-scale V2G. This summer, San Diego Gas & Electric launched a five-year pilot project. It will be with the V2G technology company Nuvve and a local school district to hook up eight school buses.