Advertising firm WPP fined by US regulator for bribery charges.

The advertising giant WPP has come under scrutiny over bribery charges in India. And according to the reports of the US Securities and Exchange Commission (SEC), the company has agreed to pay a fine of $19.2 million penalties. The company has been alleged of bribery not just in India but also in China, Brazile, Peru, Colombia, and Chile. The corrupt practices of the ad giant have led to the violation of anti-bribery, books, and records. and internal accounting control provisions. If the media reports are to be believed, the advertising firm did not admit or deny the charges rather they were in complete agreement towards paying the fine and settling the Foreign Corrupt Practices Act (FCPA) violations. 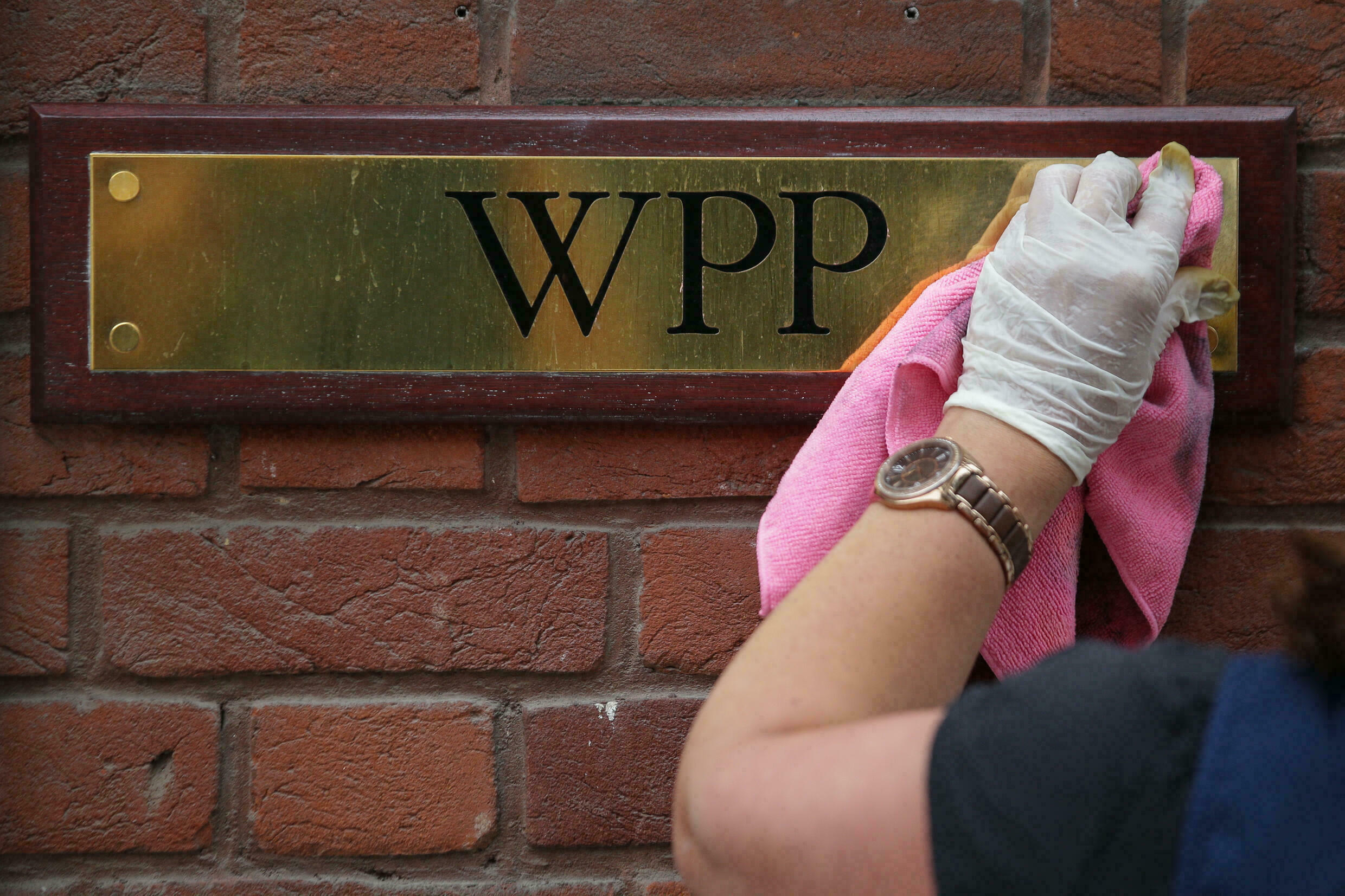 According to the reports, the charges against WPP put forth by SEC includes bribing government official for the sake of obtaining and retaining government businesses. As per the sources, millions of dollars were paid in bribes to Indian officials by a WPP majority-owned subsidiary in India. The sudden burst of growth and profit of the firm can also be credited to this massive bribery. This is further corroborated by the fact that between the years 2015 and 2017, WPP made a net profit of $5 million. The fact that WPP has neither denied nor accepted the charges and complied without opposition to pay the fine further sharpens the gaze of suspicion over the firm.

According to the SEC reports, till the year 2018, an aggressive acquisition strategy was implemented by WCC to facilitate the growth of its business. This led to the acquisition of a controlling interest in small, localized agencies which were previously owned by the founder of the local agency. These acquisitions were structured by the company in such a way that it could “include an earn-out” provision.

In the year 2011, a majority interest was acquired by the company in a Hyderabad-based agency. And from the year 2015 to 2017, more than half of India’s subsidiary revenue came from Departments of Information and Public Relations in Andhra Pradesh and Telangana. These departments held the responsibility of conducting advertising campaigns for the state governments through media agencies. When you join all the dots together, things become pretty clear. Despite receiving about seven complaints about bribery schemes, no specific action was undertaken by WPP, according to SEC reports.

Now as the misdeeds come to light, people are urging the government to take strict action against corruption and bribery and to ban WPP from any future endeavors in India. Only time can tell what events will unfold in the future.