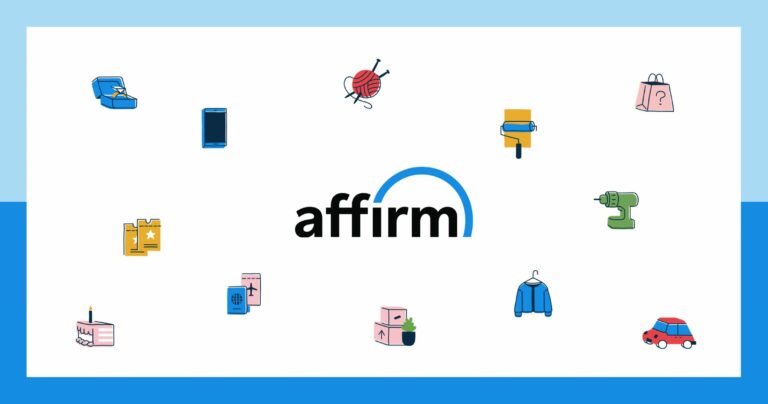 Affirm stock jumps a huge 40% after partnership with Amazon

Affirm Holdings Inc. stock soared 40% in after-hours trading on Friday after the fintech startup announced a partnership with Amazon.com Inc. to allow customers to pay overtime at Amazon’s checkout.

Affirm will be accessible to “select” Amazon customers who spend $50 or more, and Amazon aims to make Affirm available to additional consumers “in the coming months,” according to Affirm. Affirm AFRM was down 3% on the regular trading day. After closing the trading session up 1%, Amazon.com’s stock, AMZN, was flat.

According to an Amazon.com representative, Amazon “is constantly trying to provide flexible payment alternatives, and Affirm does just that” with no late or hidden penalties. Companies like Affirm, which enable customers to buy now and pay later, take a different approach to the traditional layaway plan, allowing people to pay in installments and pay either basic interest or no interest at all, while still having instant access to their purchases.

The two firms are now testing the service with a small group of consumers. Over the following few months, the service should be expanded further. Customers who purchase $50 or more on Amazon will soon be able to divide their payments into numerous monthly installments. Customers will see the whole amount they’ll pay under the payment arrangement upfront, and they’ll never pay more than what they agree to at checkout, according to Affirm.

The service will be free of late fees and hidden costs, in keeping with Affirm’s aim to “provide honest financial products that enhance lives.” The payment network of Affirm is built on the principles of trust, transparency, and putting customers first.

Affirm’s stock soared earlier this month on news that Apple Inc. AAPL, percent was preparing to make it available to Canadians wanting to purchase Apple gadgets.

There was no indication of a closer partnership with Amazon in the Affirm press release. Some investors may have been surprised by this, particularly in light of Square’s (NYSE: SQ) recent $29 billion takeover offer for Australian buy-now-pay-later behemoth Afterpay. Following Square’s announcement, many speculated that Affirm would be the next target.

However, at the time, it wasn’t obvious if a corporation on the scale of Amazon would need to collaborate with Affirm. It is arguable that developing its own solution would not have been difficult. However, now that it has shifted its attention to Affirm, the logical follow-up question is why Amazon did not simply make a bid for the company.

The reason might be as simple as this: Amazon wants to offer a service to make things easier for consumers, but it does not want to be responsible for it. Working with Affirm independently eliminates a slew of issues that come with a buyout. It also eliminates extra antitrust issues, such as those that Amazon faces whenever it considers a merger.

The Amazon transaction appears to open the door for another business to try to buy Affirm. If that happens, the potential buyer will have to pay a lot more now than it would have paid last week.

Square SQ, percent said earlier this month that it planned to purchase Affirm’s rival Afterpay for $29 billion. Peloton Interactive Inc. PTON is one of Affirm’s biggest clients, and the company went public in January, raising at least $1.2 billion. However, the stock has dropped by 25% since then.