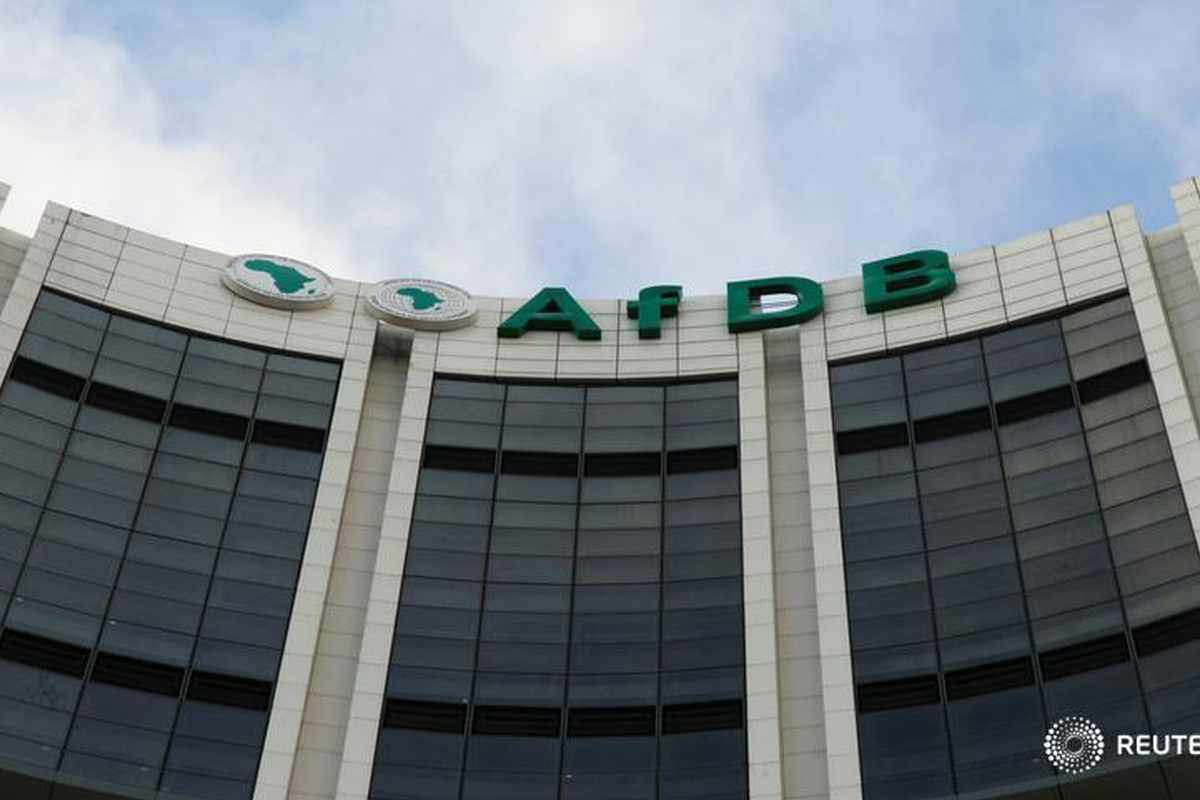 On Wednesday, Japan signed a 73.6 billion yen loan agreement according to The African Development Bank. This move was undertaken to help replenish the development fund of the lender.

The developmental approach of these funding

Through investment in micro, small and medium-sized businesses, the goal of the loan and contribution from elsewhere are developmental as they expect the turnover to be $1.6 billion. By the year 2022, it is expected that these investments will help fund the installation of up to 174,000 miles of power distribution lines. Improve water access for 9 million people are also amongst the cited goals.

Japan International Cooperation Agency’s contribution is with the good intentions of supporting and uplifting the African countries. This loan will improve African countries’ economic resilience in times when their whole economy is struck by the pandemic.

Japan is among the 32 countries that support the African development fund and is the fifth-largest contributor. These funds successfully support 37 distinct countries of the continent.

Everything you need to know about the African Development Fund

ADF was established in 1974 and became operational ever since. Administered by the African Development Bank and comprising of State participants and recipient countries, its primary objective is to develop and reduce poverty in the RMCs (Regional Member Countries) through the means of providing grants and loans.

The countries that benefitted the most from ADF were the poorer ones in the continent with a crippling economy. The core strategic priorities for the countries laid down by the ADF were

Around 2293 operations are financed by the ADF to date that has helped nations in the best of ways possible.