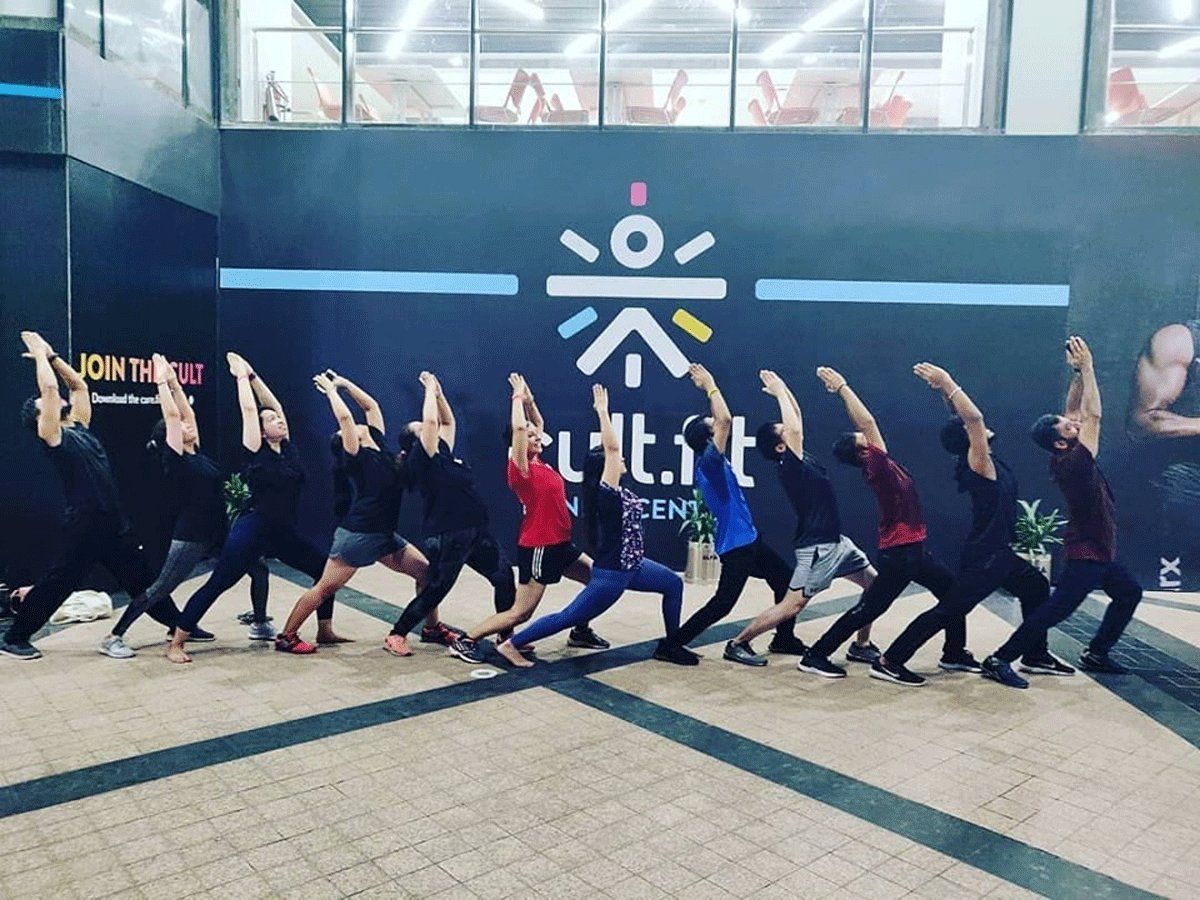 Not a long time back, the Tata Group of Companies gained the acquisition of 1mg, the e-pharma app and BigBasket, an online grocery store. Tata made these deal when he made the announcement that they are building a Super App where the users can get everything at one place. The preparations for this App to be launched are in full swing as of now. It was not much long ago reported that the company is looking forward to acquire Curefit, a fitness start up, in a discussion. It is in talks to bring the co-founder of Curefit- Mukesh Bansal, on board with the plan and maybe even take a leadership role in its online business.

The people who are involved in the deal making process, said to a trusted news agency that Tata Group was looking for Bansal to join and play even a larger role in its digital business as it buckles up for a competition with the Reliance Industries, along with Amazon and Flipkar, to which bansal sold his founded company- Myntra. “Discussions are still not final and the terms may change,” said the person familiar with the matter.

Curefit, founded by Bansal, is already in association with The Tata Group. When the company had just launched, Ratan Tata, of the Tata Group, had made a huge investment in Curefit with his UC RNT funds which were formed bt the Tatas in partnership with the University of California Investments. Tata funded around a total of $3 million in Curefit in the year 2017.

Flipkart acquired Myntra in 2014 from Bansal for a total worth of $330 million. After selling the company, he started working closely with the e-commerce and online fashion shopping giant and the founders of it- Sachin Bansal as well. He later set up Curefit in 2016, in partnership with Ankit Nagori, who is a former Flipkart executive.

The Tata’s move of acquiring BigBasket and 1mg are a critical part of the big project of the company to launch a Super App. The project is being led by the chairman of the group- N. Chandrasekaran. It aims to bring all the types of businesses and e-commerces and all the different digital businesses in one application.