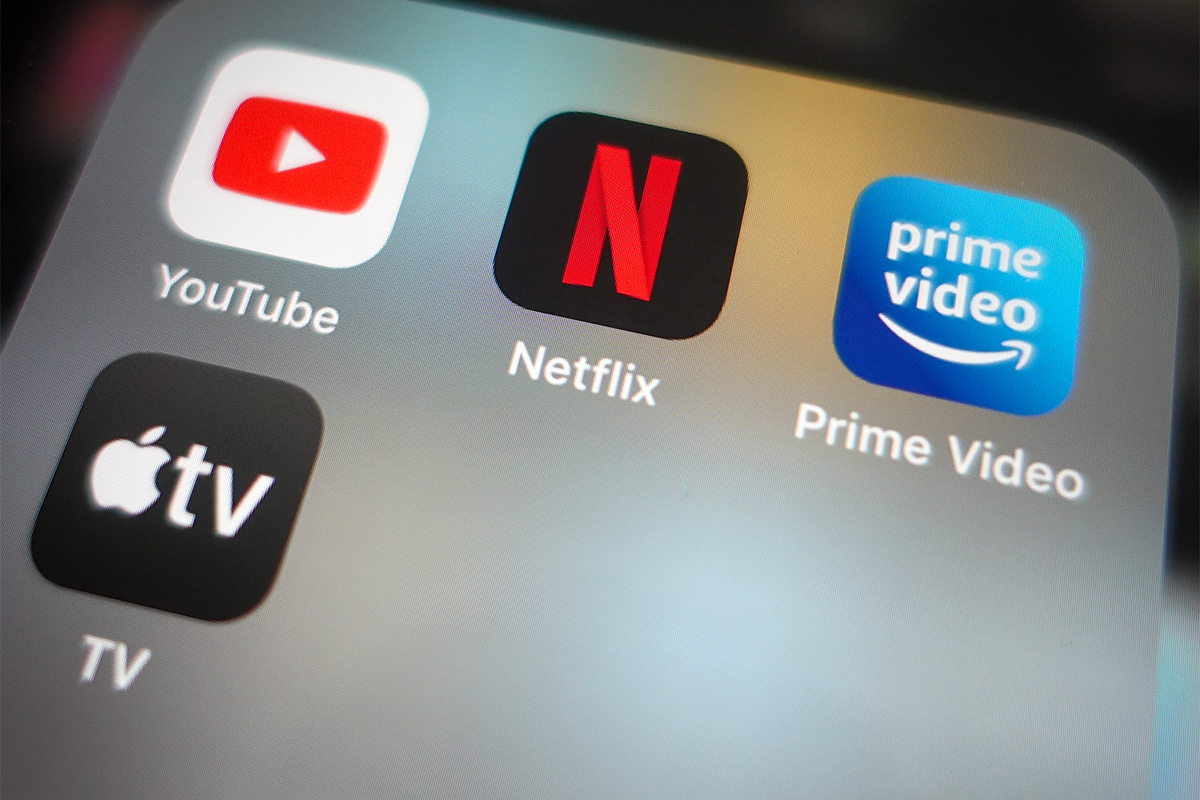 After the social media companies in the country having new guidelines to follow, the Information and Broadcasting Ministry announced a time period of 15 days for digital media and OTT platforms to complete their details on their compliance with the new guidelines given by the Government on digital media ethics that were issued in the month of February.

The Ministry ordered the publishers of digital news to observe Norms of Journalistic Conduct of the Press Council of India and the Programme Code under the Cable Television Networks Regulation Act.

The newly formed IT rules by the government establish a soft touch to the progressive and institutional mechanism along with a new level playing field that features a Code of Ethics and a three-step grievance redressal framework for news publishers and OTT platforms on the digital media.

The ministry announced that the new Code of Ethics and the IT rules will apply to both online news and digital media entities, as well as OTT platforms and digital media. IB Minister Prakash Javadekar, further said that the making the rules strict for governing social media and streaming companies was done to stop fake news.

On Wednesday, May 26, the government issued a certain guidelines for the digital media platforms and they asked to file a compliance with them as soon as possible.

“The publishers may furnish the information to the ministry in the applicable format within 15 days of the issue of this notice,” the ministry said in its statement.

The notice sent to the OTT platforms read- “Since newspapers are registered under Press and Registration of Books Act, 1867, and private satellite TV channels are permission holders under the uplinking and downlinking guidelines of the ministry, a separate format for furnishing information…has been devised for such entities publishing news and current affairs on digital media.”

In a conversational conference with the News Broadcaster Association, the IB Minister Prakash Javadekar said- “While NBA appreciates the need for regulations, the traditional news media need not be subjected to and/or covered under the scope of the IT Rules 2021, since it is already sufficiently regulated by various statutes, laws, guidelines and codes, regulations, and judgements.”