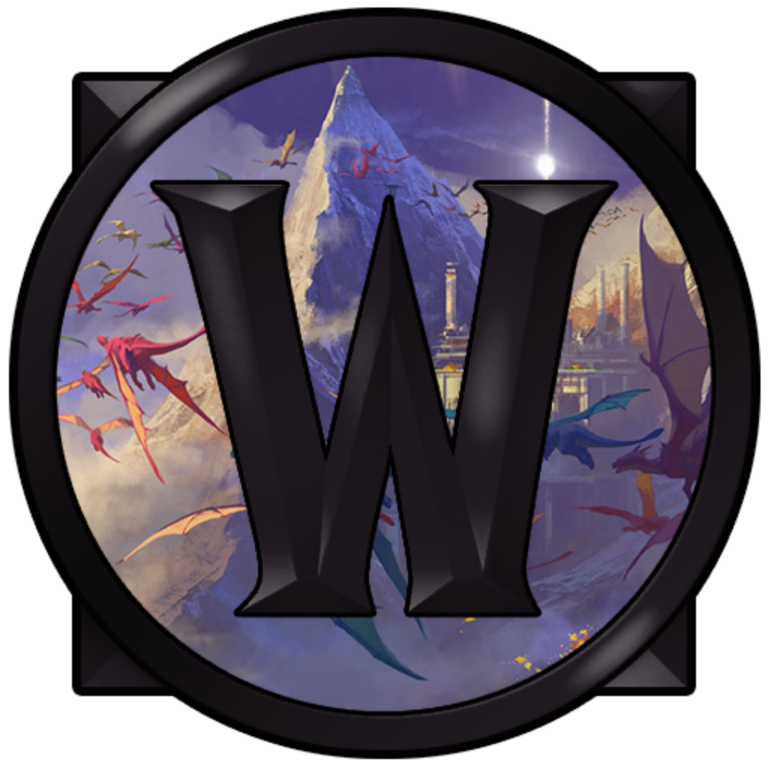 After he objected to the company’s employee assessment policy, Blizzard fired the WoW Classic lead.

According to a Bloomberg story, Blizzard dismissed one of the primary developers on World of Warcraft Classic after the developer objected to a company policy about employee evaluations.

To fit on a bell curve of relative performance, the “stack ranking” technique mandates that managers assign around 5% of their workforce negative performance ratings. A lousy rating lowers an employee’s profit-sharing bonus and “may hinder them from earning increases or promotions shortly,” according to Activision Blizzard insiders who talked with Bloomberg. The leading developer on WoW Classic, Brian Birmingham, declined to give a worker a low rating to achieve a quota Blizzard instituted in 2021.

Birmingham said that Blizzard senior leadership defended the policy by stating it will “squeeze the bottom-most performers as a strategy to ensure everyone continues to progress” in an email to colleagues in which he expressed his unhappiness with the rule. He said he had been told to keep the policy a secret from the staff. 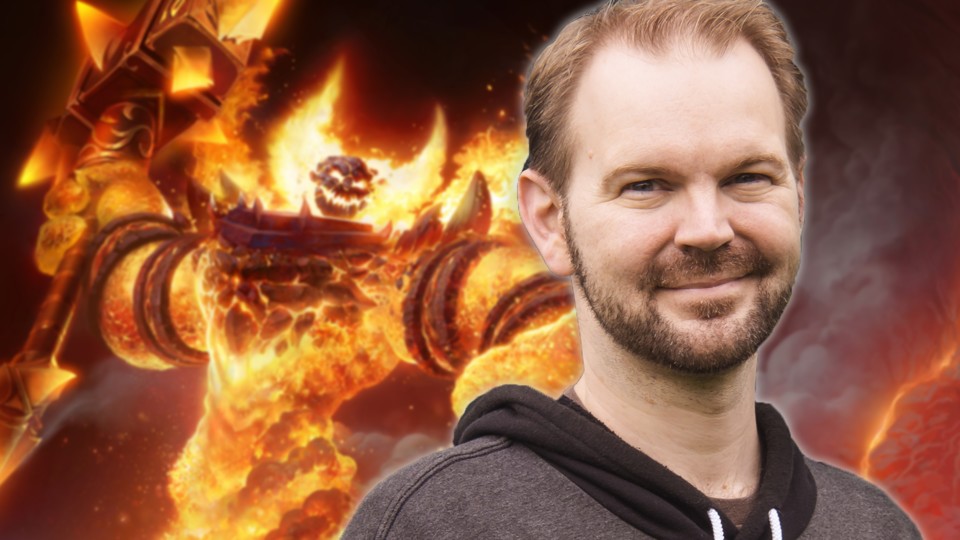 Stack ranking “encourages employee competitiveness, sabotage of one another’s work, a drive for workers to identify low-performing teams that they can be the best-performing worker on, and eventually erodes trust and kills innovation,” according to Birmingham.

Stack ranking has been under constant fire since General Electric became famous in the 1980s. Stack ranking pits Microsoft workers against one another, encouraging them to sabotage initiatives and suppress information out of concern for their position, according to Vanity Fair(opens in new tab) in 2012. In 2013, Microsoft (opens in new tab) ceased utilising the platform.

Birmingham warned Blizzard Entertainment he wants to work for “doesn’t exist anymore” if the policy isn’t changed in his message to the company’s employees. This is why he is criticising it right now. Birmingham claimed that he and other WoW managers had been able to get around the quota for the previous two years but that he was now compelled to lower an employee’s ranking to reach it. According to Birmingham’s email, others in WoW leadership reportedly inquired whether they could satisfy the quota by giving themselves a low rating but were informed they couldn’t.

Birmingham announced his resignation plans to a sizable group of coworkers before sending the email. He refused to work as long as the policy was in effect when an HR official called to confirm his departure. His email states that he was then fired.

According to a Blizzard representative, the review procedure is intended to foster “performance excellence” and “guarantee workers who don’t achieve performance objectives receive more honest criticism, differential remuneration, and a strategy to improve their performance best.”