Thinking what to do after Game of Thrones, season 7 ends? Well, you no longer have to wait for some other series as the legendary game, Age of Empires is back!

Microsoft announced Age of Empires IV at the ongoing Gamescom expo in Germany. The title is being developed by Relic Entertainment, which previously worked on the Company of Heroes and Dawn of War series. That’s a shift away from Ensemble Studios, which created the original AoE, and was disbanded by Microsoft after it acquired the developer, TNW reported. 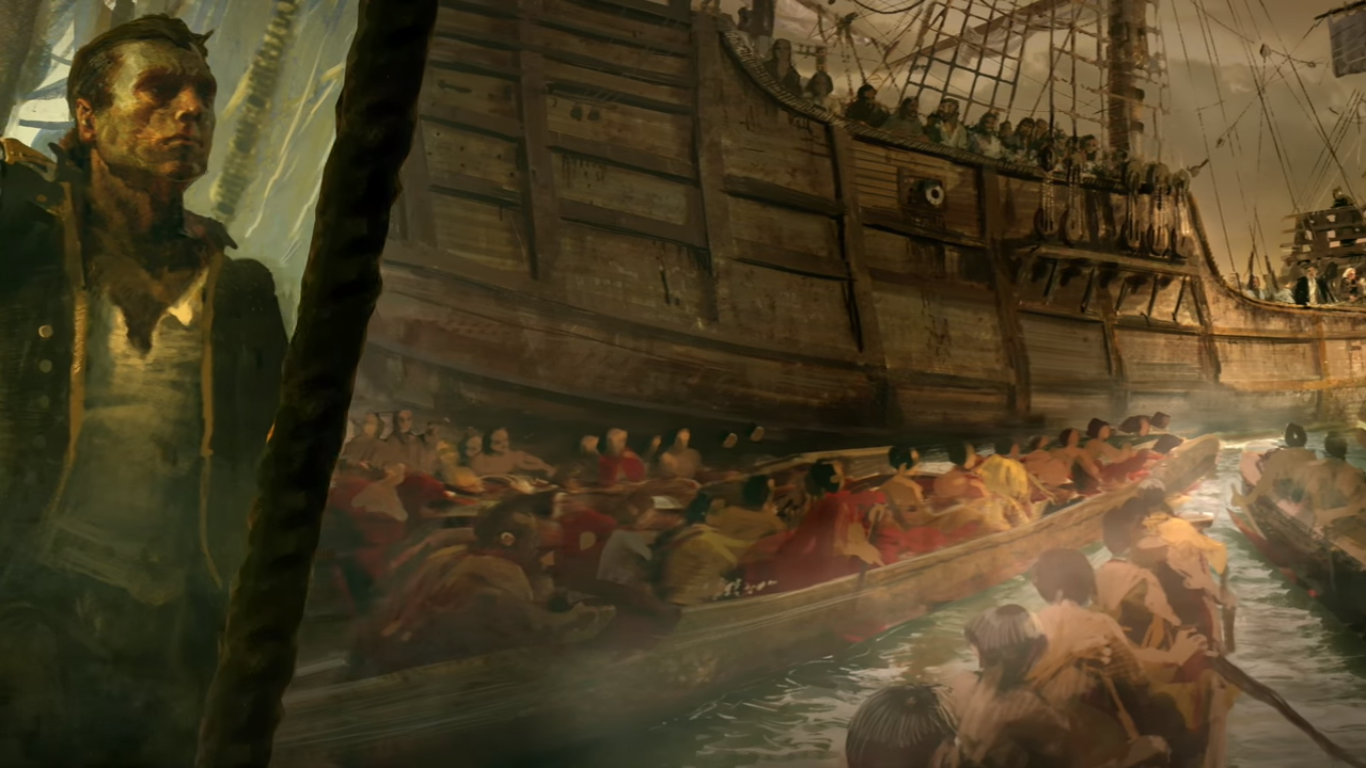 Relic stated, “[We] couldn’t be more proud to be a part of the legacy. We can’t wait to tap into our strengths as a studio to fuse historical context with deep strategic gameplay, and to bring this franchise back to the forefront of gaming and into the hands of its beloved community.”

The trailer depicts battles throughout many different periods and regions, from the height of the Roman Empire to early naval warfare, conquistadors, revolutionaries, and samurai.

Microsoft also announced today that Age of Empires: Definitive Edition, Forgotten Empires’ 4K remaster of the 20-year-old Age of Empires, will be released Oct. 19. It will be available exclusively on Windows 10 in the Windows Store.

Check out the trailer of Age of Empires definitive version-