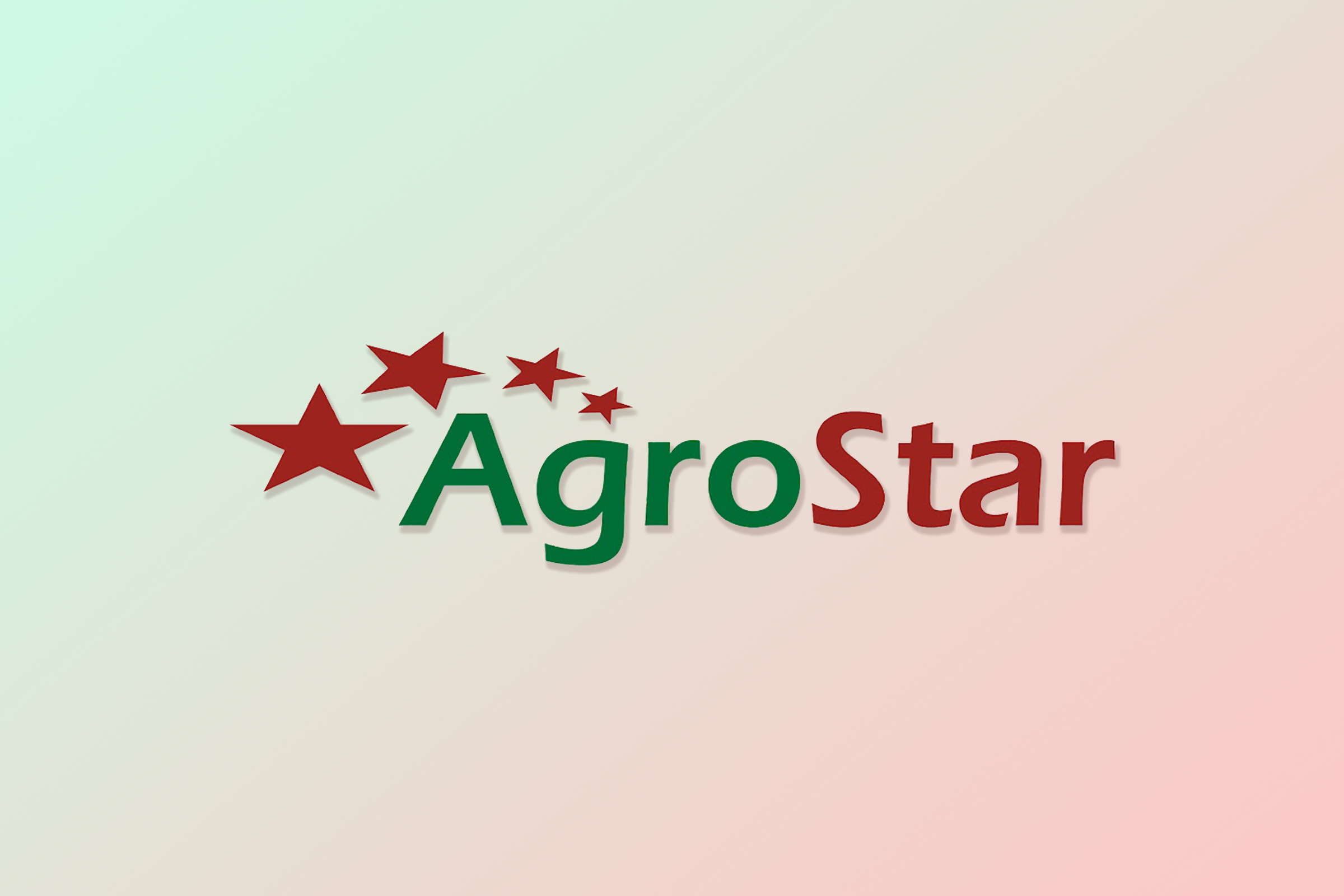 The fresh proceeds, according to the Pune-based agrotech startup, will be used to expand the company’s IT infrastructure, hire senior personnel, as well as scale its omnichannel framework. AgroStar is also planning to expand into new categories and expand its footprint across India.

Commenting on the fundraise, Shardul Sheth, co-founder, and chief executive officer (CEO) of AgroStar said, “The platform has seen a 10X growth in video content consumption over the last year. Our platform is easy to use for the Indian farmer and adds real value on the ground for them. We believe that this is just the beginning and foresee massive acceleration in digital adoption by 140 million+ Indian farmers over the next few years.”

Agrostar, founded in 2013 by Sitanshu Sheth and Shardul Sheth, combines data and technology to address farmers’ access to high-quality agri-inputs and overcome knowledge gaps. The company claims to be India’s largest digital farmer network and agri-inputs platform, servicing over five million farmers across different states in the country which include Gujarat, Maharashtra, Madhya Pradesh, Rajasthan, and Uttar Pradesh.

AgroStar has developed a multilingual content-driven commerce platform for farmers. They can download the AgroStar app to read and watch agronomy content, upload photos of crop problems to seek advice, connect with other farmers, and explore Agri products as well as transact on the platform using voice search. AgroStar recently ventured on an omnichannel approach with the launch of AgroStar branded outlets. In the last year, the company has increased the number of brand outlets from 50 to more than 1,000.

India’s agri-input sector was valued at $5 billion in 2018, according to FICCI, with domestic consumption responsible for $2.77 billion. The sector is expected to increase at an annual rate of 8.1 percent and touch $8.1 billion by 2025. Just 22 percent of India’s farmers claimed to use their own seeds for cultivation, according to the Situation Assessment of Agricultural Households and Land and Livestock Holdings of Households in Rural India (SAS). While 71.5 percent procured seeds from private sources, which included local markets, private processors, dealers, and contract farming sponsors and companies.