A bipartisan antitrust bill aimed at the biggest American technology corporations is about to leave Congress for its August recess without being voted on, which is a setback for advocates who had been pushing for a vote before the hectic autumn election season.

When Congress reconvenes in the fall, Senate Majority Leader Chuck Schumer (D, N.Y.) intends to put the proposal to a vote. The IT industry, however, benefits from the dwindling number of legislative days since they can declare triumph if Congress accomplishes nothing.

According to Matt Schruers, president of the Computer & Communications Industry Association, which includes Amazon.com Inc., Alphabet Inc., Apple Inc., and Facebook owner Meta Platforms Inc., “If the bill had the support its backers asserted, it wouldn’t be a bill, it would be a law.”

Although many conservatives are against the bill, several Republicans do favour it. Therefore, if Republicans take over the House, Senate, or both after the midterm elections in November, the likelihood of passing the law might drastically decline the next year.

The bill’s backers expressed confidence in its ability to pass. 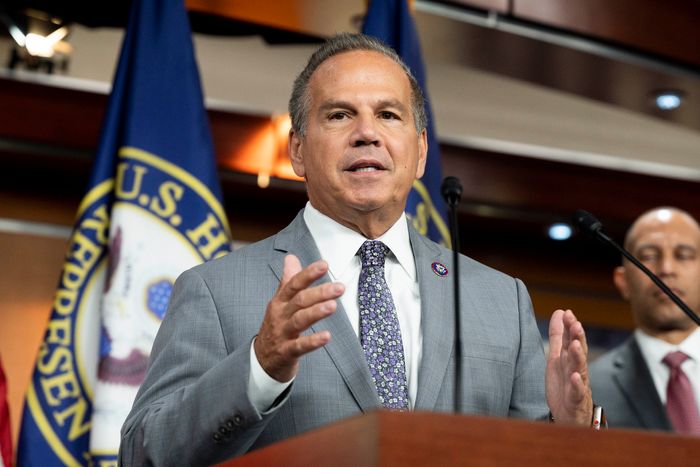 Although Mr. Cicilline observed that lawmakers were busier than anticipated this summer dealing with topics such as semiconductor subsidies, abortion law, and a budget-reconciliation package, he said he had thought the bill would reach the House and Senate floor by now.

The primary targets of the law are Amazon, Apple, and Google, who have sponsored organisations that have spent tens of millions of dollars on lobbying and advertising.

The proposal, if it were to become law, would prohibit large internet platforms like Amazon’s online store, Apple’s app store, and Google’s search engine from giving their own goods and services preference over those of rivals in a manner that distorts competition.

Progressive activists have targeted Mr. Schumer, who controls the Senate calendar, in a grassroots lobbying push to challenge the influence of digital companies. They have driven a billboard truck by his house and gathered outside a political party he attended.

Two additional primary sponsors, Sens. Amy Klobuchar (D-Minn.) and Chuck Grassley (R-Iowa), have been meeting with colleagues to ensure support from both parties.

Although Mr. Schumer claims to support the legislation, he expressed doubts about its chances of passage at a news conference last month. Aides claimed last week that Mr. Schumer was “working with Sen. Klobuchar and other supporters to gather the needed votes and plans to bring it up for a vote,” despite not having the necessary number of votes.

Paul Gallant, a policy analyst with brokerage Cowen Inc., described Mr. Schumer’s statement as “a positive sign in the direction of passage” and noted that it was further than Mr. Schumer had previously indicated the bill would receive time on the Senate floor.

Supporters will need to allay skepticism among lawmakers from both parties if they want the bill to pass.