Alchemy, a quiet NFT startup is creating buzz after raising $80 million in investments

Alchemy has pleasantly surprised markets after generating funds of $80 million in series B funding that has raised the company’s market value to $500 million. The blockchain technology provider deals in NFT’s, by acting as a middleman, not a blockchain. It allows its users to create their own blockchain applications. 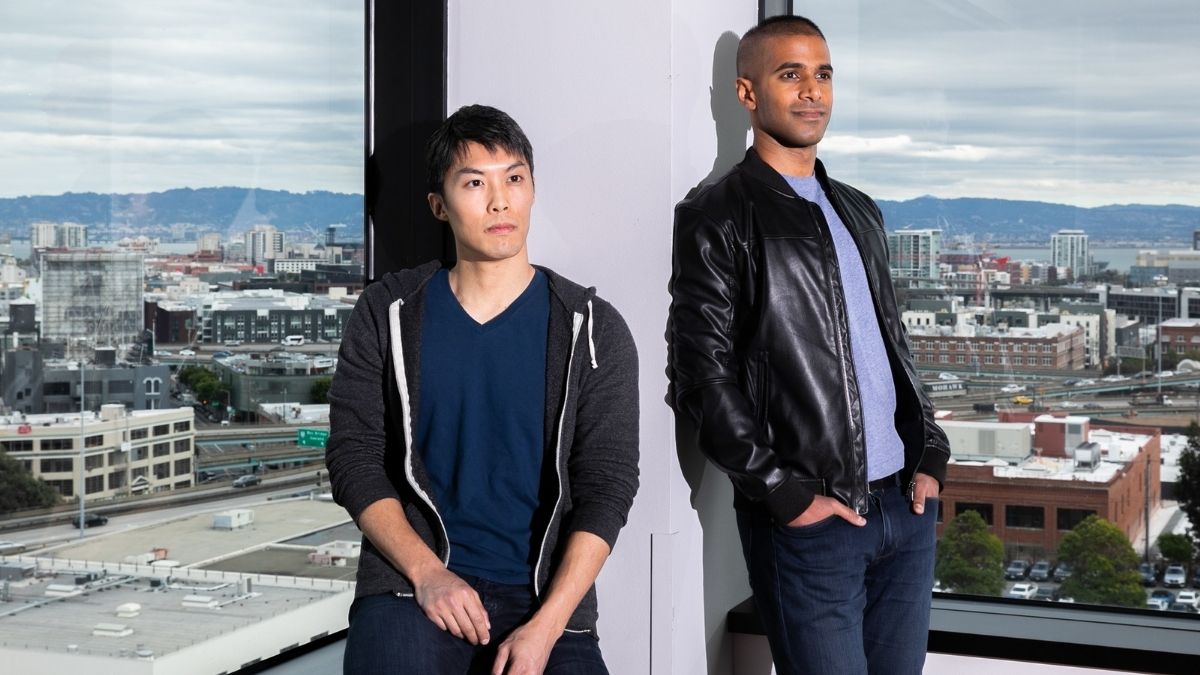 Alchemy was founded by Stanford classmates Nikki Vishwanathan and Joe Lau four years ago in 2017  just before crypto winter began and it grabbed the opportunity crypto presented. The company has powered many high profiles NFT transactions like the record-breaking $69 million sale of Beeple’s artwork auctioned by Christie’s.

The company had received massive investment in the first funding exercise in August 2020 when investors like Charles Schwab, Reid Hoffman (founder of Linkedin), John Hennesey ( Alphabet Chairman) trusted the company and invested in it. 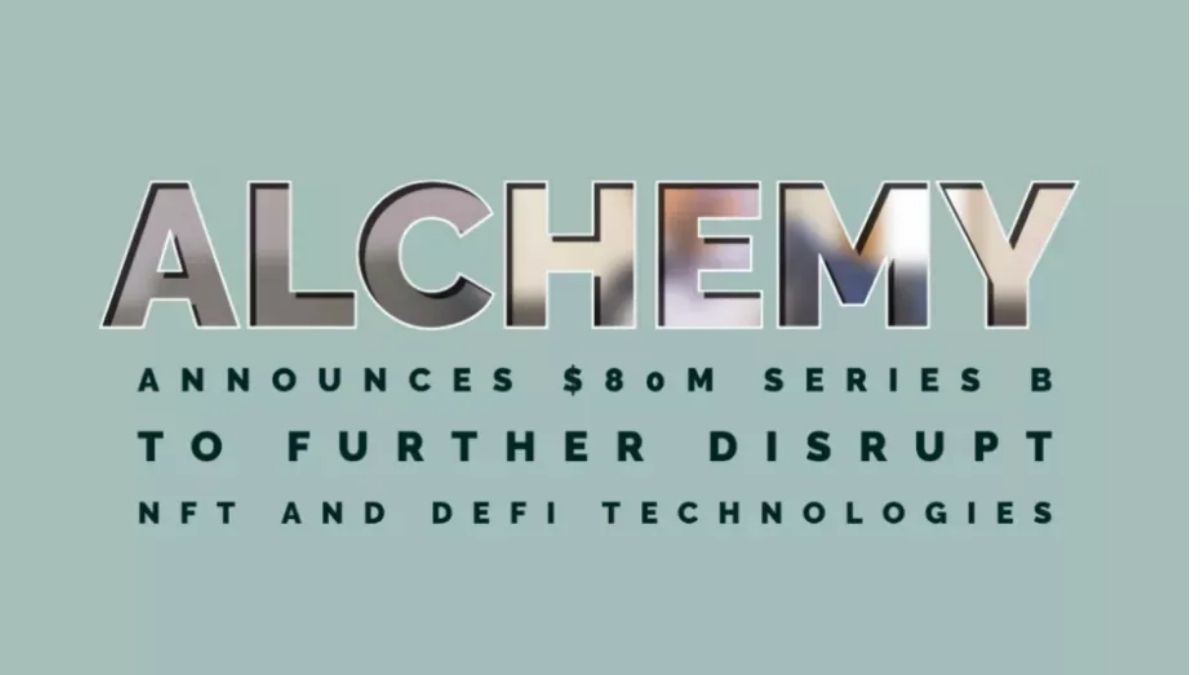 The second funding exercise received a net investment of $80 million and the star investors were Jerry Yang (ex-CEO of Yahoo), SpaceX, The Chainsmokers, Jay Z, Charles Schwab, Coinbase, and more.

The company’s user base since the first investment i.e. eight months has expanded ninety-seven times and the platform has powered more than $30 billion worth of transactions. Sales of Non-Fungible token have been reported to be more than $2 billion dollars.

The company wants to establish itself in the same role as the Amazon web services play on the internet powering major services like Uber, Netflix, and more. It wants to play the same role in NFTs, so that anytime a user deals interacts with NFT technology they would use the Alchemy platform in some way. The platform already powers 70% of the top applications on the Ethereum blockchain network. It also plays a major role in projects related to decentralized finance.

With the massive investment, the company plans to solidify its presence in the New York market and expand its operations beyond the seas to Europe and Asia. The owners plan to open up a new office in New York.

This investment could be a major game-changer in the field of blockchain technology and contribute vastly to the development and expansion of the Alchemy platform.