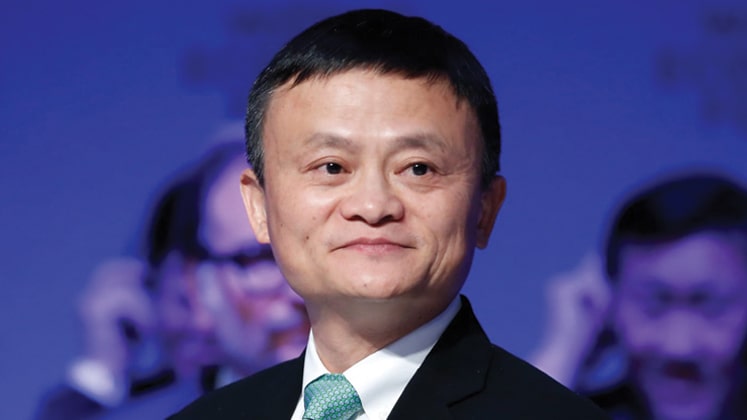 Alibaba Group, China’s largest e-commerce company, reported reduced profit but stable sales growth on Tuesday, signalling that a government crackdown on the country’s digital behemoths had no effect on the company’s core business.

Alibaba reported a net income of 45.1 billion yuan ($7 billion) in the April-June quarter, down 5% year on year. The Hangzhou-based firm was the first of China’s digital giants to be targeted by a government worried about their fast development and data security. Alibaba was fined a record $2.78 billion by authorities in April for anti-competitive practises, causing the firm to post a rare operational loss in the January-March quarter.

Since then, the government has launched a slew of other actions against key Chinese internet companies, sending their stock values soaring. However, Alibaba’s sales have stayed stable as China’s economy has fared well in the face of the worldwide epidemic, with firm officials claiming that it has even aided in the growth of online shopping.

According to Alibaba, sales rose 34% year over year to $31.9 billion, with the great majority coming from its main e-commerce platforms. Still, it fell short of the 49 percent rise predicted by economists in a Bloomberg survey.

The reduced net income was attributed to strategic investments, according to Alibaba. The tech crackdown was not mentioned in a statement accompanying the results announcement. “We trust in the Chinese economy’s growth and Alibaba’s long-term wealth creation,” stated Chairman and CEO Daniel Zhang.

Regulators are now attempting to stifle leading internet platforms after giving them largely free reign to help digitize the Chinese economy for years. The efforts are part of a global reaction against Big Tech’s growing influence, which has seen Facebook, Google, and others come under investigation at home and abroad.

The government said it levied the $2.78 billion punishment on Alibaba because the firm “abused its dominant position in the market” by prohibiting merchants from selling their products on competitor e-commerce sites while also selling them on Alibaba’s popular online marketplaces.

According to Bloomberg, the Alibaba fine was a record, over three times the roughly $1 billion fine imposed by China on Qualcomm in 2015. The regulatory crackdown had already cost Ma and Ant Group a lot of money before the penalties. Ant Group’s planned $35 billion Hong Kong-Shanghai IPO, which would have added to Ma’s already enormous riches, was unexpectedly cancelled.

Following Ma’s disappearance from public view for several weeks, regulators ordered Ant Group to return to its roots as an online payment services provider.The government crackdown has dragged on Alibaba’s stock, as well as that of other large Chinese internet companies, as worries abound that they may face further penalties and restrictions.