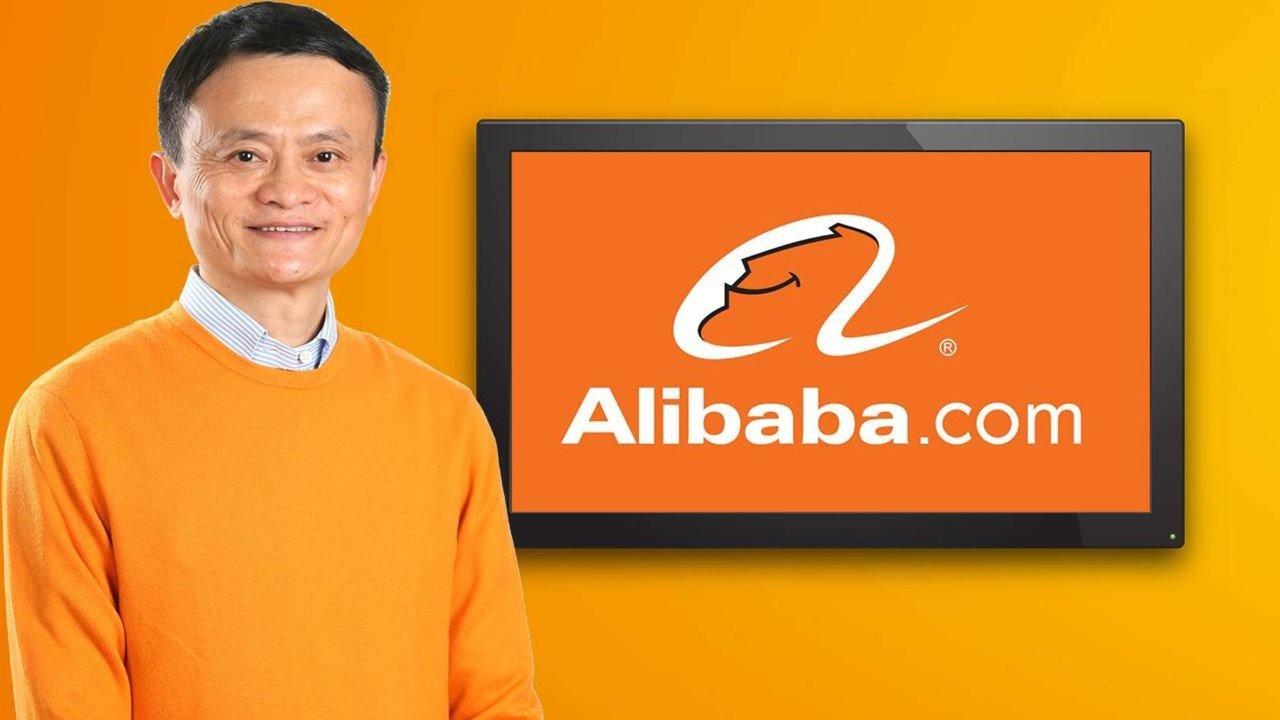 China-based Alibaba Group allows businesses to improve their efficiency and productivity based on the market. It is a multinational company that specialises in technology, the Internet, e-commerce and retail.

It is one of the most popular Chinese companies that is now looking to expand overseas. Yes, according to recent reports, Alibaba Group is looking to expand its cloud business further overseas and is reportedly planning to open its first-ever data centres in South Korea and Thailand next year.

There is no doubt in the fact that Alibaba is the number one e-commerce platform in China and is now looking to grow in its cloud computing wing, competing with the likes of Amazon. Analysts have noted the movements of Chinese companies over the past few months and Alibaba’s announcement to open up local data centres internationally is a step forward to expanding its footprints on international grounds with a specific focus on Asia including the Philippines, Indonesia and Singapore, as reported by CNBC.

Alibaba has achieved what it could within the walls of China and now it is looking to expand and play in the big leagues with Amazon and Walmart. Local data centres is actually a good thing for other countries as this way they could avail the services that Alibaba is willing to offer with national data remaining within the four walls of the country. Mind you, any data stored in Alibaba’s local data centres will remain there and under no circumstances will be exported to China, at least this is what ethically should be done and, in my belief, without this clause, no country would allow China to open data centres in their region. However, these data centres can help Alibaba and China to have an international presence.

Alibaba is also working to leverage Artificial Intelligence to power its applications on Alibaba’s cloud as it has recently launched its new chip- Yitian 710 that will be put into servers named “Panjiu”, as noted in a report by CNBC.

Cloud computing is becoming more and more popular with the advancing technologies and even Amazon will agree to the fact that a major portion of its revenue is now coming from its cloud computing services. Alibaba wants in on that share because they know China’s potential and their potential to expand overseas. However, still, e-commerce will remain Alibaba’s key business.

CNBC further notes that currently, Cloud Computing serves for around 8 per cent of Alibaba’s revenue income which is most likely to increase exponentially once local data centres open overseas.