Three dogs trapped by La Palma Volcano, drones will come to the rescue 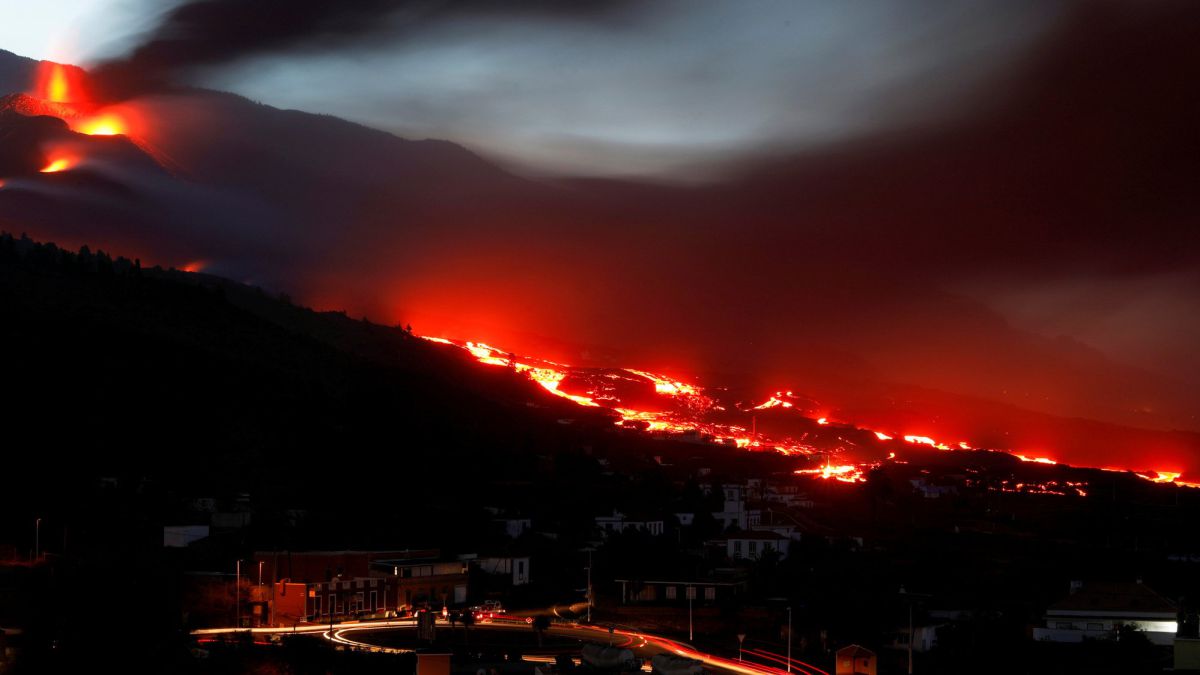 Source:
AS English – Diario AS

It is not every day that we are subjected to stories like this where technology is saving the day and most importantly saving lives. According to recent reports, three dogs are trapped in the La Palma volcanic eruptions erupting in Cumbre Vieja volcano on the Canary Islands, and no one can physically go and save them.

Well, technology will come to the rescue as reports suggest, these dogs will be rescued by drones. From what information we have gathered, these puppies have been trapped in the middle of a volcanic eruption for almost a month and have been surviving without food and water all this while. The first job for the drones is, however, to carry food for these dogs to the site of rescue and feed them in order to keep them alive. The volcano is said to have begun erupting in the month of September and for the very first time in over 50 years. The dogs have been stuck but everyone else living in those nearby areas was practically forced to relocate until the volcanic eruptions settle down.

As mentioned in a report by Gizmodo, Aerocamaras, a Spanish drone operator said that it had plans to save those puppies with the help of drones and it will be the first-ever rescue mission featuring drones. The drones could carry food to the rescue site with cameras attached to the drone which will allow the on-ground operator to see what is happening and analyse the area for a safe space. As unanimously decided, the company thinks that it is best to airlift them and drop them off to safe locations where they can be taken care of. Drones are most likely to drop cargo nets on dogs in order to pick them up but first, these drones will feed them.

Gizmodo notes that recently, Aerocamaras has received official permission to carry out the mission and rescue those innocent puppies from the site of danger. The company, however, says that it is a treacherous task and one of the most complicated missions that they have ever involved themselves with.

Aerocamaras’ Jaime Pereira said that the drones have a battery life of eight minutes and each dog has to be captured in nets and carried to safety in under 4 minutes. Thus, the biggest mission for Aerocamaras is to not run out of battery and stay on course with saving those puppies.