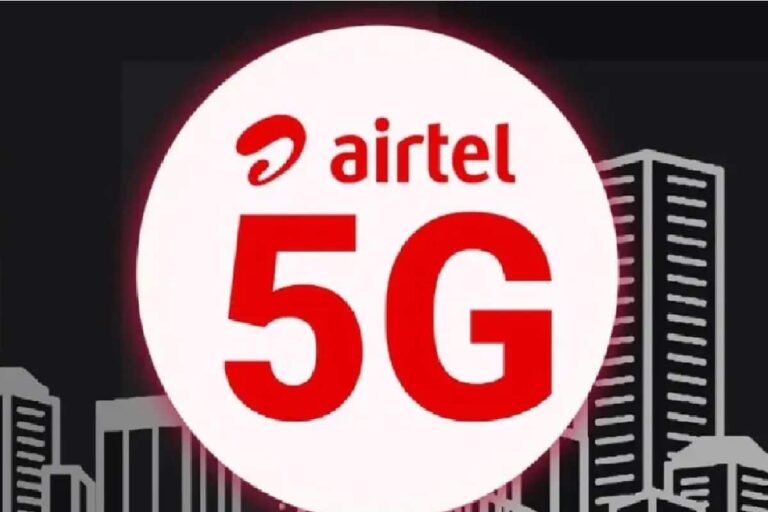 All 5G smartphones except iPhone to work on Airtel network this month: Airtel CEO

A senior officer at Bharti Airtel reported that by the middle of this month, all 5G enabled smartphones except Apple’s iPhones will start supporting Airtel 5G services in India.

In the company’s earnings call, Managing Director and Chief executive officer of Bharti Airtel Gopal Vittal said that Apple will launch its software update in the first week of November which means that all of its devices will support the 5G services by the middle of next month.

As of now, Airtel users will be able to avail 5G services at the rates of 4G but will soon take call on pricing of the next generation services in the next few months, the spokesperson added. 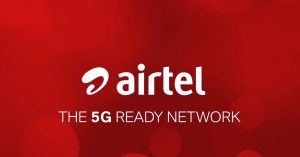 As per reports by a market research firm IDC, 5.1 crore 5G smartphones were shipped from 2020 to the first half of this year and it is anticipated that they will cross 50 per cent of the market share by next year.

Many 5G smartphones have faced difficulties in accessing 5G services due to lack of compatibility between the mobile phone and the network. According to Vittal, Airtel looks forward to cover all towns and cities in urban India as well as key rural areas by March 2024.

He said that right now, the company is in the construction and rolling out phase of 5G network post which “we take decision as to what we do, may be, in next 6 to 9 months.”

He added, “As the network starts getting built out we will see a significant part of our existing data traffic on 4G move to Airtel 5G plus. This is important since it will allow us to gradually move more and more spectrum to 5G  at the flick of a button. We have also started testing the SA (standalone) mode on 5G. This mode maybe relevant for some enterprise use cases.”