A recent report suggests that almost $200 billion is locked in DeFi platforms. The exact amount is around $176 B which is a really big number. This is called the TVL or the Total Value Locked, which can be considered like the fixed deposits of DeFi platforms. All major blockchains like Ethereum, Binance, Solana, Terra, Polygon are included in the list and are the big players. Do note that the majority of this amount, nearly $130 billion is on the Ethereum blockchain.

The increase in the TVL

As DeFi platforms and tokens become more popular, we have seen a steady increase in the Total locked value (TVL). I remember a few months back, I did an article when this amount was nearly $60 billion, and now it is at $176 billion (nearly 3 times). In terms of the amount locked in the applications, Uniswap is dominating the game with 3%. Then we have other DeFi applications like Aave and Curve with $16 billion and $14 billion in TVL, respectively. Do note that both of them are in the Ethereum blockchain. 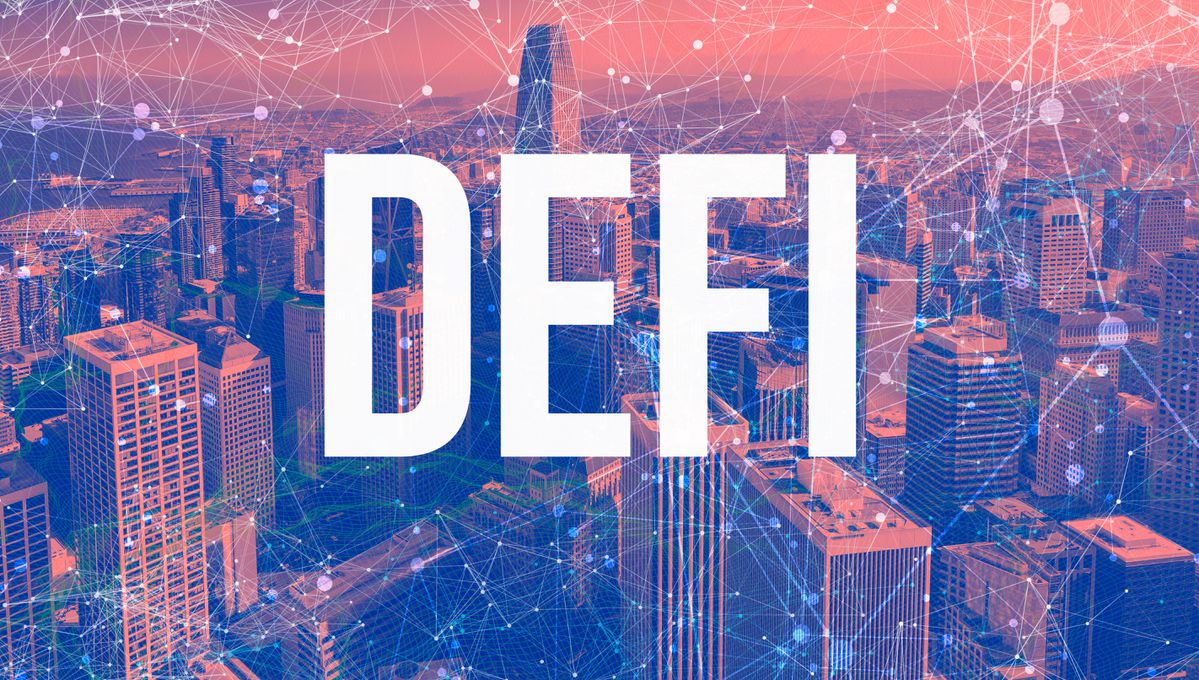 Why are we seeing a rise in DeFi?

We all are aware of the benefits of DeFi exchanges which makes them really attractive as compared to centralized exchanges. At the same time, the rise in popularity of staking, lending, earning fixed interest through DeFi platforms has also become popular. This is because these features allow for passive earning and allow people to sell some tokens and use that money. The increase in the popularity of decentralized exchanges due to the problems associated with centralized ones has also appreciated in number.

What are your thoughts on almost $200 billion being locked in DeFi platforms? And do we think we could cross this number by the end of September? Let us know in the comments below. Also, if you found our content informative do like and share it with your friends.