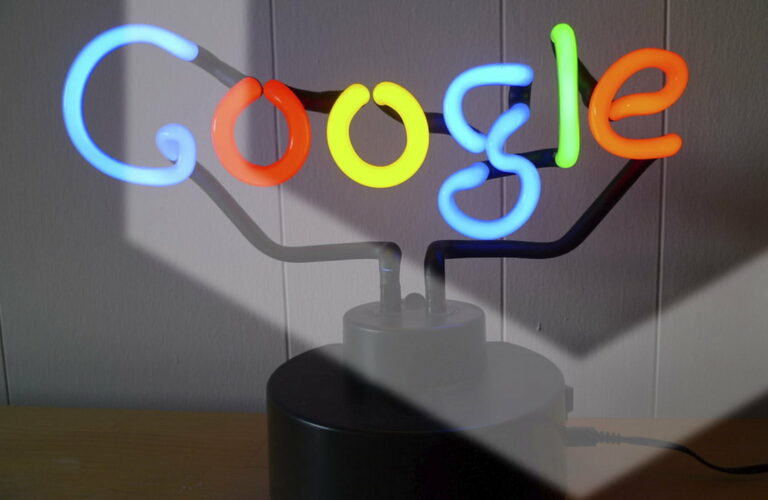 Alphabet’s $1.5 Billion in Blockchain domain in the span of 9 months

Alphabet pumping over a billion dollars into block chain technology

Blockchain and its growth

A blockchain is a shared distributed database or ledger between computer network nodes. The most well-known use of blockchain technology is just for preserving a secure and decentralised record of transactions in cryptocurrency systems like Bitcoin.

The evolution of the Blockchain technology has been in happening from the early 2010’s, since the use of cryptocurrency Bitcoin came into the scene. Blockchain has grown in its stature, attracting more and more investors as well as companies, to enter into the domain. According to the reports, it is believed that, Blockchain technology has been attracting a lot of different companies into different projects in the domain, even when it is still in the evolutionary phase.

Alphabet ventures into the Blockchain technology

Alphabet, which also happens to be the parent company of google went on to venture into the Blockchain technology. It is found out that, the tech giant went on to invest around $1.5 billion in the span of nine months. The investment valuation is reportedly the highest among the publicly listed firms entering into the sector. At second place is Blackrock which has invested around $1.2 Billion. Many companies such as Morgan Stanley, Samsung, Goldman Sachs are in the line for the highest investment in the industry.

Google’s ventures in the blockchain world

As more clients continue to use disintermediated peer-to-peer transactions, Alphabet, the parent company of Google, has entered the blockchain space with multiple efforts in recent years.

CEO of Alphabet Sundar Pichai was heard saying, “We are definitely looking at blockchain; its such an interesting and powerful technology with broad applications.”

Even after a disastrous market crash which happened in May, the blockchain domain has remained consistent in attracting new industries. Since, the projections indicate a positive future for blockchain development, many investors, giant companies are willing to take the risk and enter the market and experience the technology.

A report from Finbold, surprising revealed that, the investments made in blockchain domain until August 2022, was more than the entire calendar year 2021, which very well explains how the blockchain domain is attracting new companies.

What do you think about Blockchain? Do you think Google and Alphabet have made the optimum decision by investing in Blockchain? Share your thoughts in the comment section below. Also if you like the article, then please share it with your friends and family.