Lyft and Motional launch a new all-electric autonomous vehicle in Las Vegas on the Lyft network. The plans are revealed ahead of their plan to offer a fully driverless service in the city in 2023. The Hyundai Ioniq 5-based car will be launched for the fully driverless ride-hail operation. 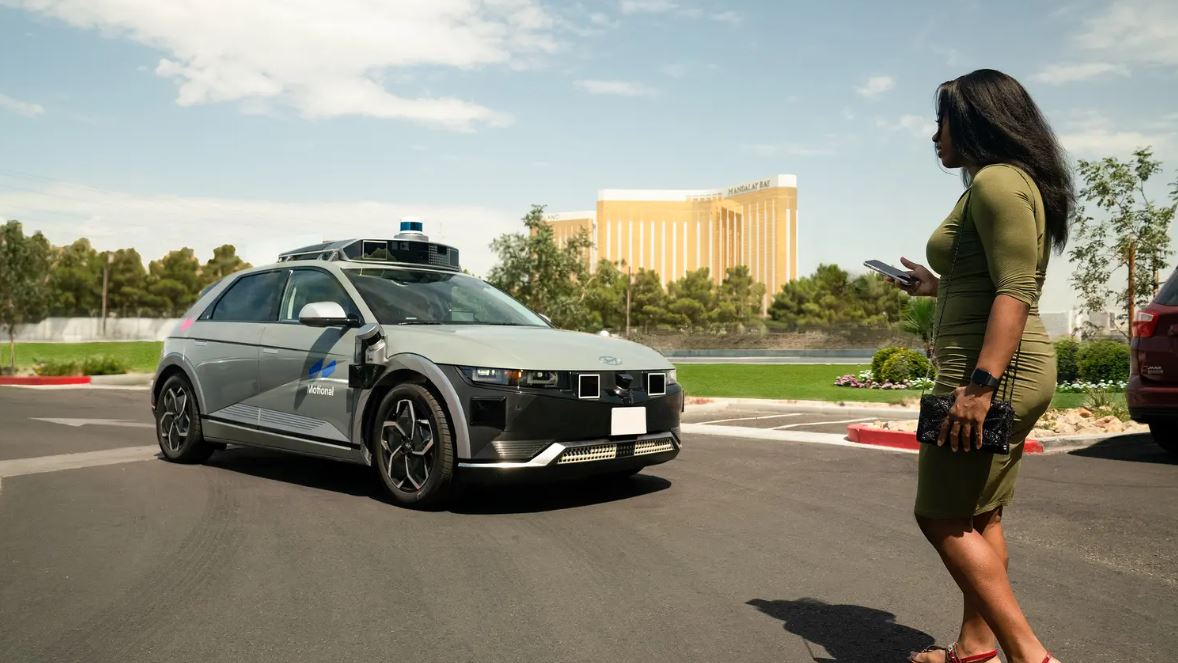 Customers can avail of the driverless taxi option from the Lyft app. They’ll also be able to start a ride or contact customer support from an app inside the car. It’s also the first fully electric autonomous vehicle on the Lyft network. Since 2018, Las Vegas Lyft riders have been able to request an autonomous vehicle, with human safety drivers along for the ride. For now, the Ioniq 5-based car will still include two safety operators.

Lyft and Motional say their planned driverless service will start in Vegas and eventually expand to other major US cities. “Today’s launch signals we’re on track to deliver a fully driverless service next year,” Motional CEO Iagnemma said in a statement.

The introduction of a driverless ride system for Motional was monumental because it allowed people to get around Las Vegas without a driver’s help. Everything from unlocking the doors through the Lyft app, starting the ride, or needing customer service assistance can be done through the smartphone app. Motional has used years of customer feedback to refine and improve its riders’ experience.

According to Lyft, “Building an experience that Lyft riders love is core to advancing this technology, and today’s launch provides riders access to Motional’s autonomous technology in a way that will feel seamless, familiar, and personalized, all on a network they already trust. We are designing an autonomous experience where the only expectation for riders is to relax and enjoy the ride.”

Motional was formed in 2020 by Hyundai and Aptiv, a global technology company that develops safer, greener, and more connected solutions enabling a more sustainable future of mobility.

Fully driverless service plans will launch in Las Vegas in 2023 and eventually expand to other U.S. cities. Motional has worked with various Las Vegas partners in its project, including the Innovation District by the City of Las Vegas, City of Las Vegas, Clark County, and the Regional Transportation Commission of Southern Nevada.

The introduction of the Hyundai IONIQ 5 is groundbreaking because it is the first all-electric autonomous vehicle to enter the Lyft network. It is also the next milestone in the two companies goal to scale their driverless service to other U.S. cities beginning in 2023.