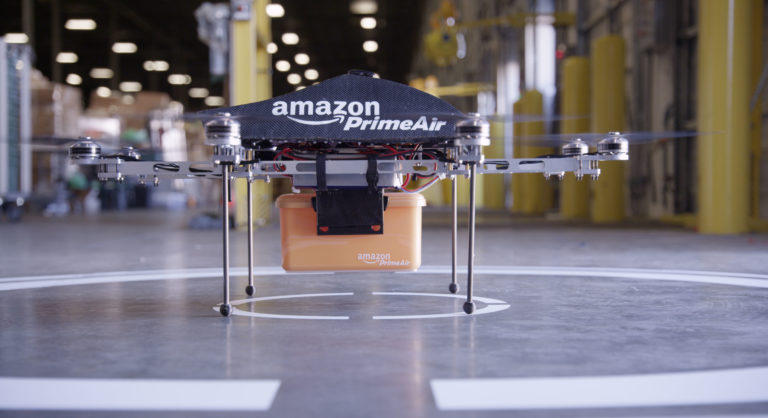 Amazon to carry out testing for its drone programme 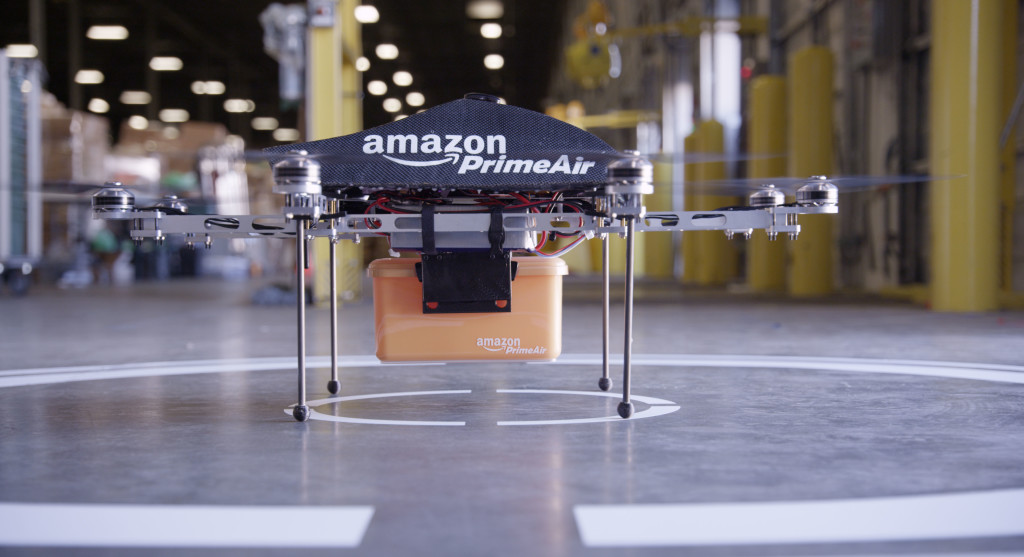 Washington, March 20: US aviation officials have announced they will allow online giant Amazon to carry out testing for its drone programme which could be used for quick deliveries.

The Federal Aviation Administration statement yesterday said it issued “an experimental airworthiness certificate” to Amazon Logistics so it can test its unmanned aircraft design.

The certificate allows Amazon to conduct flights at 400 feet (122 meters) or below during daylight hours, with the drone “within visual line-of-sight of the pilot and observer.”

The person controlling the drone must have at least a private pilot’s certificate and medical certification, the FAA said.

Amazon must provide monthly data to the FAA on the number of flights conducted and report any problems stemming from the tests.

Amazon last year wrote to the FAA threatening to take much of its research for its drone programme outside the US amid frustrations with the regulatory agency.

The company hopes to develop a delivery system which would dispatch small packages in under 30 minutes.

In February, US authorities issued sweeping new guidelines governing the use of drones for civilian purposes, following testing at six sites across the country since late 2013.

Under the proposed rules, the person controlling a drone would be considered an “operator” and would be required to pass an aeronautical knowledge test and obtain an FAA certificate.

With falling prices and improved technology, interest in civilian drones has been surging for purposes such as cinematography, industrial management, agriculture and journalism.