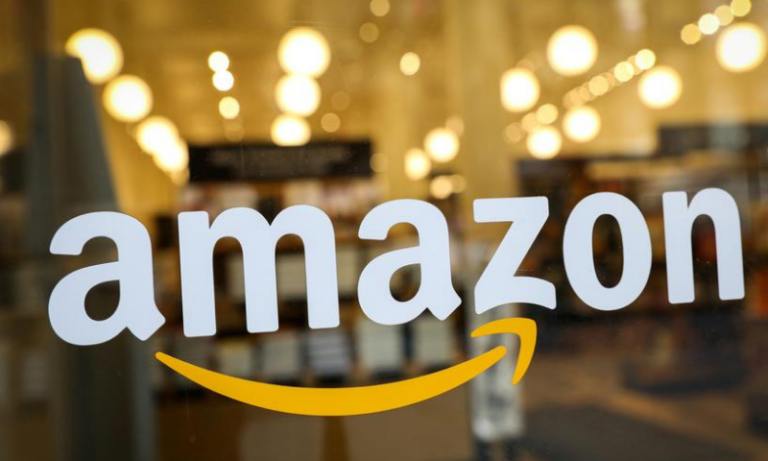 Amazon.com Inc (AMZN) has agreed to accept Visa Inc (V.N) credit cards across its network, putting an end to a stalemate between the two that threatened to disrupt e-commerce payments and give a blow to the U.S.-based payments processor.

The terms of the agreement were not published, but Visa and other payment cards have come under heightened scrutiny for their fees as more people shop online during the pandemic. The feud had underscored merchants’ growing clout in the fee war.

Amazon.com Inc (AMZN.Orecent )’s fight with Visa (V.N) demonstrates that huge retailers, equipped with a growing assortment of payment choices, are gaining the upper hand in their power struggle with card issuers, although the payment company is not in crisis.

Amazon said last year that it would cease taking Visa credit cards issued in the United Kingdom on January 19, 2022, citing the fact that, despite technological advances, costs on such transactions remained high or, in some circumstances, were increasing.

The arrangement announced on Thursday means that Amazon consumers can continue to use Visa credit cards at its stores, according to a statement from the e-commerce giant. Neither party stated what fees will be levied in the future, an issue that has come to the fore, notably in the United Kingdom, since an EU-enforced cap on card fees is no longer in place as a result of Brexit.

Some experts saw the conflict between Amazon and Visa in the UK as a negative omen for the card industry, arguing that it could foreshadow a struggle in the much larger US market.

Last month, British MPs announced plans to investigate increases in the fees Visa and Mastercard charge businesses after the country’s payments authority found no evidence to justify the increases. Visa began charging 1.5 percent of the transaction amount for credit card payments made online or over the phone between the UK and the EU in October, and 1.15 percent for debit card transactions, up from 0.3 percent and 0.2 percent, respectively.

According to researchers, the average credit card processing cost in the business ranges between 1.5 percent and 3.5 percent.

Retailers have always considered credit card processing fees as an unavoidable cost, but this may be changing as a result of payments innovation and more consumer choice. According to payments firm WorldPay, credit cards will account for one-third of North American e-commerce spending in 2020, while mobile payment methods like Venmo and “buy now, pay later” (BNPL) financing schemes are gaining traction.

While alternative payments have been on the rise for some time, the epidemic has exacerbated a decreasing trend in credit card applications and increased the popularity of BNPL financing. According to WorldPay, credit cards’ proportion of North American e-commerce spending fell by 7% last year, while BNPL’s share climbed by 78%.

Other large retailers have settled fee issues with Visa in the past after announcing plans to discontinue accepting Visa credit cards in specific areas of their operations. Walmart Inc’s (WMT.N) Canadian unit, for example, said in 2016 that it would no longer take Visa credit cards due to an inability to strike an agreement on costs. The corporations announced a settlement seven months later.

Visa expressed its delight in reaching a broad, global deal with Amazon.