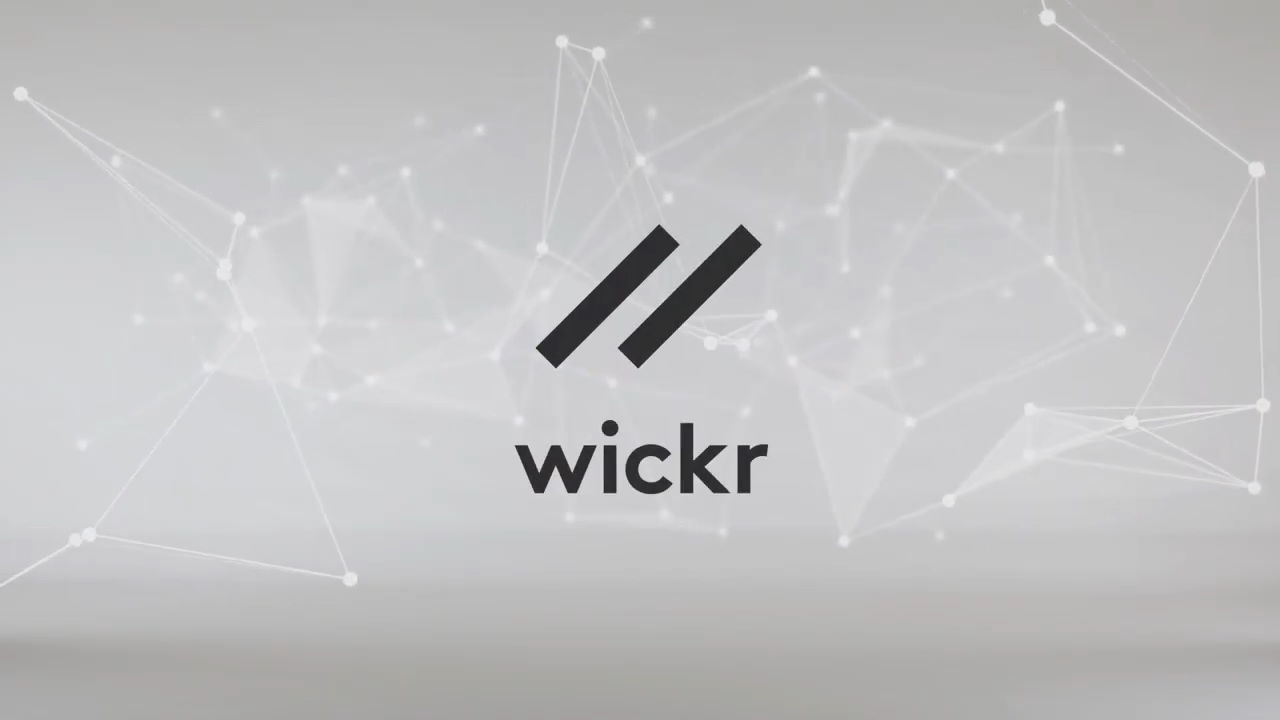 Amazon is one of the most innovative technology companies in the world and one of its primary strategies to growth is through acquisitions. Recently on Friday, the e-commerce giant has announced to have acquired a top-secret messaging platform, Wickr.

Wickr is a San Francisco-based encrypted messaging platform that allows its users to send and receive top-secret messages, videos, images, files, audio, and other content, completely encrypted for maximum security and privacy.

This move by Amazon is a significant one for Wickr as a change in ownership brings a lot of changes in the internal workings of the company. According to sources, Wickr will now be a part of Amazon Web Services (AWS) and serve Amazon customers with its popular encrypted messaging service.

Founded back in 2011 by Chris Howell, Robert Statica, Nico Sell, and Kara Coppa, Wickr offers a free encrypted, top-secret messaging platform to its users that they use to send and receive messages. The app aims to provide a free and easy way to users to be able to communicate through messages without a trace. It is a top-secret messaging services in all its senses, available for free and most commonly used by journalists to communicate the latest news highlights without leaking the information, general public for any business communications or political communications and it is also notable to say that even criminals might be using the service to communicate their missions through this encrypted messaging app.

As mentioned in a report by Vice, Wickr also offers a paid version of its services where it provides different products including a platform geared specifically for military communications. Stephen Schmidt, Vice President and Chief Information Security Officer for Amazon Web Services commented on this acquisition by saying that AWS is very excited to have acquired Wickr which is an innovative company that has managed to develop the industry’s most secure and end-to-end encrypted communications technology. The public sector uses Wickr’s services for varied reasons and a diverse range of missions, from securely communicating business strategies to communication with office-based employees to providing service members at the tactical edge of top-secret, encrypted communications.

Schmidt further added, Wickr keeps all communications between employees and business partners, private while still remaining compliant with all regulatory requirements, as mentioned in a report by The Vice.

The company says that it is excited to be a part of Amazon Web Services and is proud to have created a highly trusted, secure communication solutions for messaging, file sharing, video conferencing, and more. Wickr, since its launch, a decade ago, has grown to serve organizations across a wide range of industries, all around the world, and together, as a part of Amazon, the company is looking forward to taking its solutions to the next level for all customers and partners.