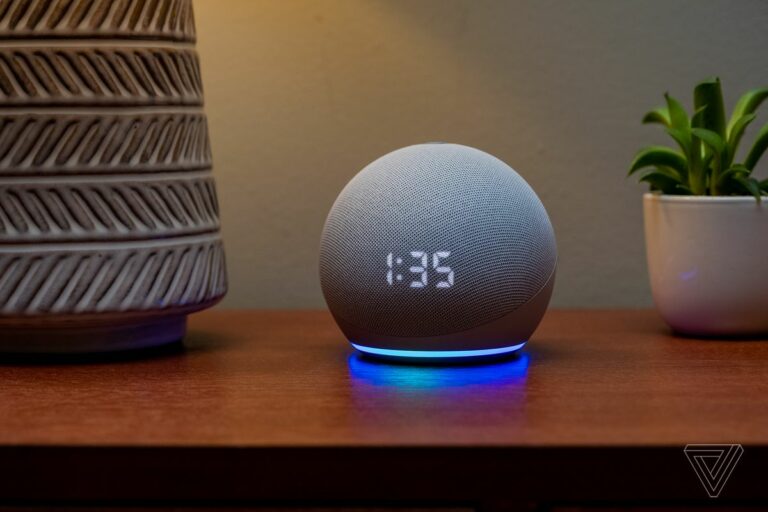 Barely days after a TikTok star posted a video to show her fans the sheer amount of voice recordings of her that Amazon had obtained thanks to the smart devices at her home, a new survey by Reviews.org shows that a many as 56 percent of the respondents are worried about data collection. While it was found that nearly all smart devices collect user data, the highlight of the results was that Amazon Alexa collects more user data than any other smart assistant.

Collecting a Ton of User Data

The study had been carried out by analyzing the terms and conditions of a number of smart assistants, like Siri, Google Assistant, Alexa, Cortana, and Bixby, and one of the primary findings was that each of them collects at least some degree of data. It was found that all five assistants collect names, phone numbers, IP addresses, and device locations, as well as phone contacts, interaction histories, and app use histories.

The survey found that 60 percent of respondents were worried that their voice recordings were being listened to, and that’s a valid concern, seeing as how Apple, Google, and now, even Amazon, have been found doing so.

Alexa Collects The Most Data, Google Does The Least

Interestingly, both Siri and Google Assistant have now started seeking permissions before they collect users’ voice recordings. But all the other assistants still listen in on your conversations and record your voice by default.

As of now, about 76 percent Americans report using smart assistants, while 61 percent are concerned that such devices and services could always be listening to them even when not needed to do so. And what’s worse is that the majority of these people haven’t been able to alleviate their fears, as only 45 percent have even tried to disable their smart assistant, and even amongst them, as many as 38 percent have reported that they couldn’t figure out how to do it.

Nevertheless, Alexa comes with the option of not sending recordings to Amazon, Siri can have its data collection habits altered, and Bixby and Google Assistant can be turned off when not needed.