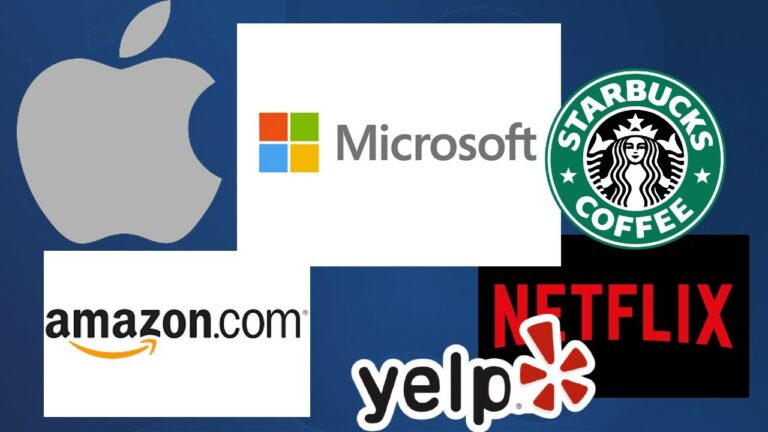 News from Friday, June 24, the Supreme Court of US historically overturned the Roe vs. Wade nearly half a century later. All this while, this allowed women in the US the constitutional right to seek abortion facilities. Reactions came from all around the world, with many expressing concerns over Americans’ right to abortion.

Owing to this development, companies such as JP Morgan, Apple and Amazon went on to announce that they are ready reimburse staff who have to travel to another state to legally get access to services for abortion facilities. Earlier, several companies announced that they would support their staff with regard to restrictive abortion laws passed before in states in Texas and Oklahoma. Additionally, following a draft opinion by Justice Samuel Alito was leaked. This indicated that the court was set to overturn Roe v.Wade.

Announcements from companies for help to their employees:

Amazon stated that it would pay a maximum of $4,000 in travel expenses required for abortions, along with other medical procedures which are not life threatening. Other procedures that the retail giant would cover are cardiology, substance abuse disorder programmes, along with cellular gene therapies. In case of life-threatening medical issues, Amazon offers about $10,000 for reimbursements related to travel.

Apple Inc. stated that its health insurance provider would reimburse medical and travel of the staff seeking abortion facilities. Chief executive Tim Cook announced this facilities last year in September following the implementation of Texas anti-abortion law. Mainly, the law stated doctors were not to perform abortion if they detect the heartbeat of the unborn foetus, unless it were for emergencies. Previously, the CEO talked of this at the time of meeting for all the 160,000 employees of the company all over.

Other companies such as Bumble came up with a relief fund for employees looking for abortion services in the state. Alongside, Match chief executive Shar Dubey informed the staff that she would herself introduce a fund for the support of workers based in Texas, who would be compelled to leave the state for abortion help.

Additionally, Citigroup stated that it would cover costs for workers based in states such as Texas, requiring to travel for facilities. Companies such as Conde Nast, Disney, Microsoft, Starbucks, Dick’s Sporting Goods and JP Morgan made similar announcements, extending help to the employees. All these companies are aiming to cover as much as the travel costs as they can for the employees seeking legal abortion facilities in other states.